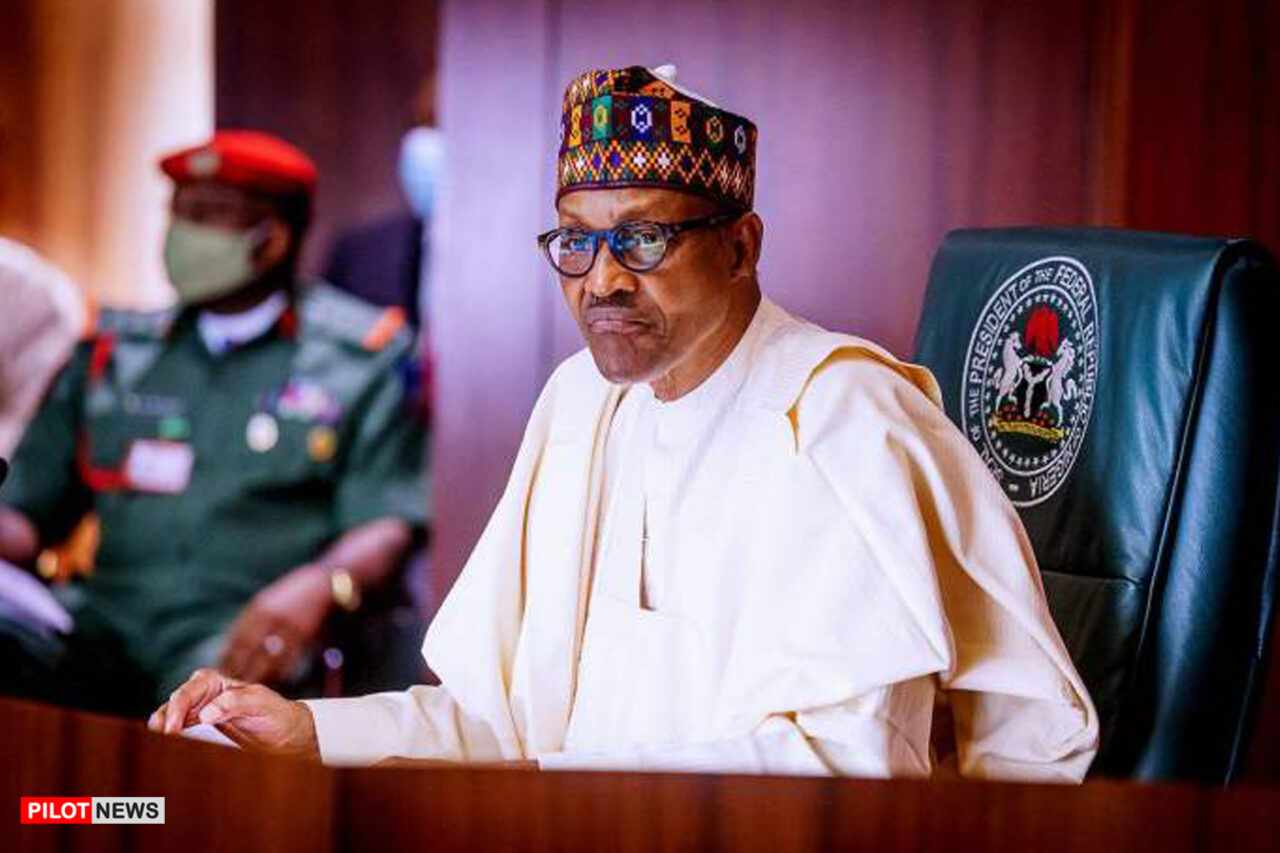 John Odey, Chairman of the panel that investigated arms procurement from 2007 to 2015 has been summoned by the House of Reps committee over the $459 million falcon eye project.

ABUJA — President Buhari had established the committee  to audit procurement of arms  for the Nigerian military between 2007 and 2015.

The House of Reps summoned the chairman alongside RTCOM to explain the circumstances surrounding the transfer of N6.1 billion to the NSA account.

RTCOM was the company that executed the project, which is a maritime surveillance infrastructure for the Nigerian Navy.

When queried, Mohammed Jafar, who represented the Office of the National Security Adviser denied the accusations, noting that ONSA involved in the recovery of loots. He asked the committee to summon the Odey-led committee.

“If it was a post no debt, why was there movement in the account? The ‘in and out’ shows that there were transactions,” Sada Soli, a member of the committee has asked.

Responding to the question, Jafar said: “The committee had the mandate to audit all the defence procurements and expenditures. The committee commenced its tasks at ONSA and had members drawn from various security and intelligence agencies, including the EFCC. During the audit, a recollection account was opened in the Central Bank of Nigeria for the deposit of recovered funds.

“On the issue of N6.1billion paid to NSA in August 2017 and later returned in January, it was for the falcon eye project, the contractor is RTCOM. The project was awarded in 2014, before this administration. The total amount for the project was $459 million.

“The NSA met that project ongoing when the investigation started, they invited them for contract verification exercise. At that point, the money was paid to us, not on request,” he said.

OPINION: Elitist Arrogance: Is APGA Moving Up or Down?