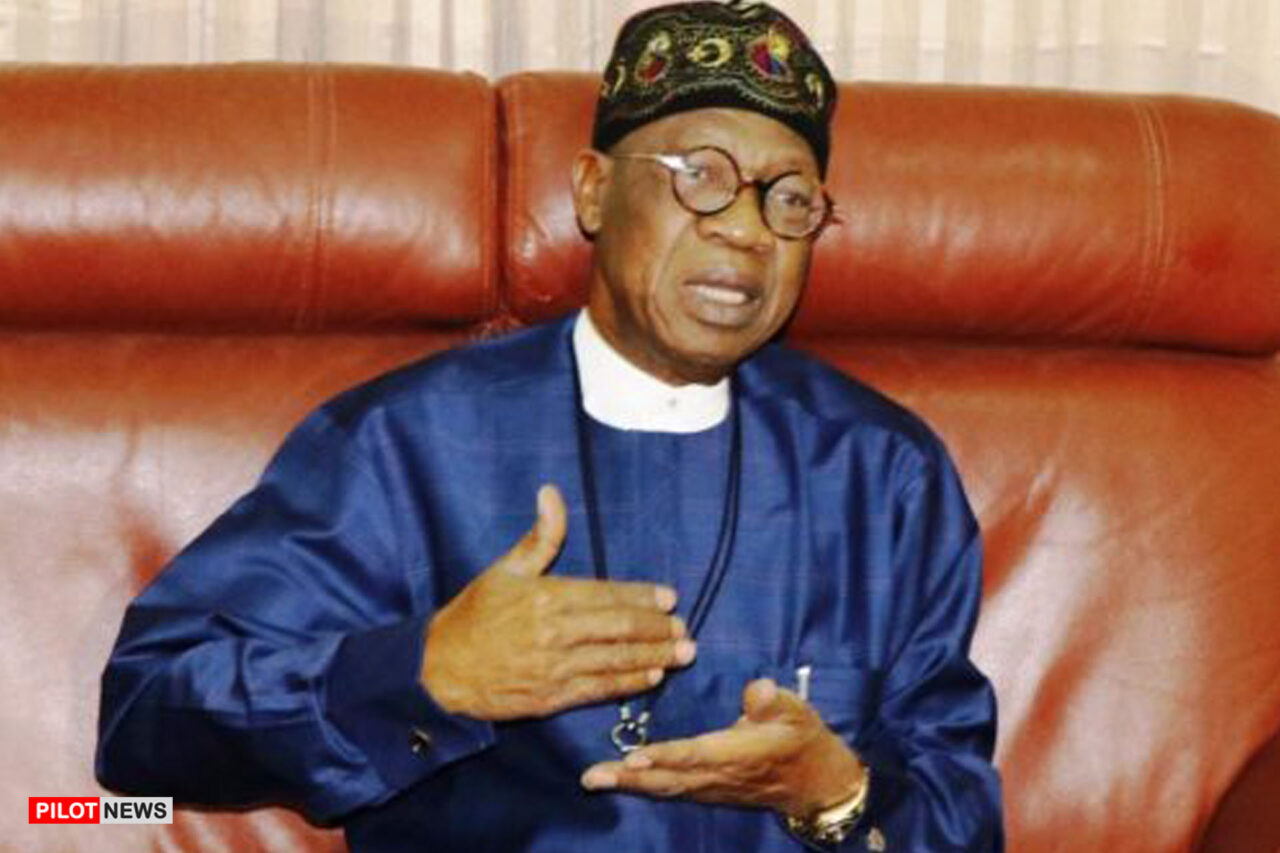 ABUJA — The Minister of Information and Culture, Alhaji Lai Mohammed, says the National Broadcasting Commission (NBC) will soon be self-funding and stop drawing salaries and allocations from the Federal Government.

The minister disclosed this on Wednesday in Abuja at a public hearing on a bill to amend the NBC establishing Act.

The public hearing was organized by the House of Representatives Committee on Information, National Orientation, Ethics, and Value.

Mohammed was responding to the provision of the bill that all money accruing to NBC should be remitted to the Single Treasury Account (TSA) in line with section 162 of the 1999 Constitution.

“We have a problem with this provision because it is not in line with the thinking of the government that very soon; NBC will exit the number of parastatals whose salaries are paid by the Federal Government.

“Very soon, NBC will have to be paying the salaries of its members of staff and run its activities.

“If that is the thinking, it will bring a drawback to the provision in the bill that accruals to the NBC will be paid to TSA 100 percent,’’ he said.

The minister said that at the moment, 70 percent of the fund accruing to NBC was paid to the TSA while the commission retained 30 percent.

He said the case would be presented to the Ministry of Finance for advice.

The minister also raised concerns over the provision in the Bill which prescribed that broadband should be sold absolutely to buyers.

“Spectrums do not belong to the licensees but to the Federal Government which can be used either for broadcasting or telecommunication.

“Where it is recommended that it should be given out forever is wrong,’’ he said.

The Bill, which was sponsored by the chairman of the committee, Rep. Olusegun Odebunmi, seeks to strengthen NBC and make it more effective to regulate broadcasting.