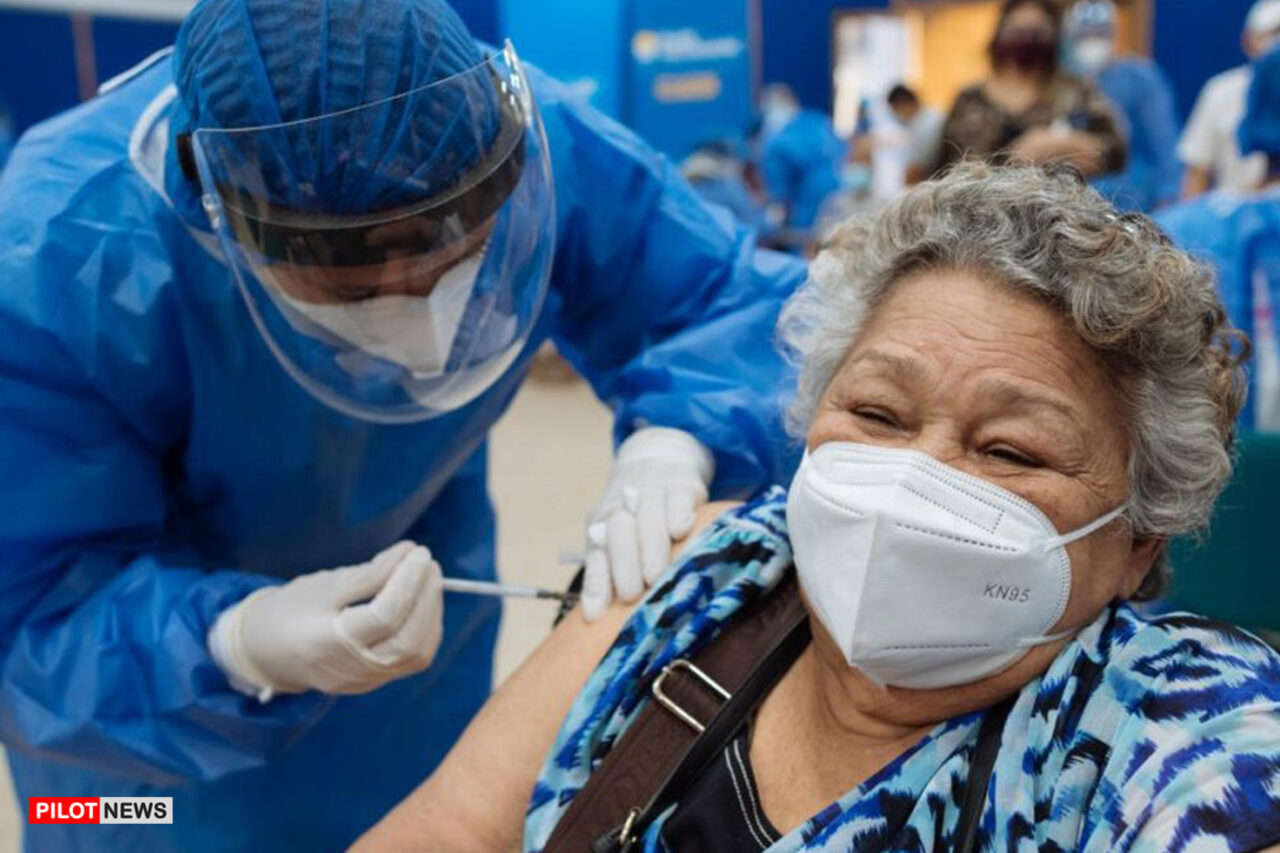 NEW YORK — The UN High Commissioner for Refugees (UNHCR) has welcomed the growing number of countries that have offered COVID-19 vaccines to refugees, urging others to do the same.

“Beyond the moral imperative, this is in our collective self-interest,” Ann Burton, Chief of UNHCR’s Public Health Section, said in a statement on Thursday.

According to her, as long as the pandemic remains out of control somewhere, it is a threat for everyone everywhere.

”To date, refugees and asylum-seekers have begun receiving vaccinations in 91 of the 162 countries that UNHCR has been monitoring.

”But it warned that countries should do more to remove barriers that limit access to vaccines for the world’s 82.4 million forcibly displaced people.

According to her, this includes Sub-Saharan Africa – where newly reported COVID-19 cases are on the rise – and where many vaccination sites are located far from where refugees live.

She said that some countries also require people to register for vaccines using an identity document which many refugees do not have.

Other States, she said, had set up online vaccine registration systems that can deter or prevent people without access to the internet, or those who are not computer literate.

”Highlighting positive steps by many countries, UNHCR noted that Moldova and Serbia had delivered the vaccine to asylum centres, while Senegal and Cameroon had allowed refugees to register in designated centres near their communities.

”Portugal had also introduced a specific registration system for undocumented people to ensure that no one is excluded from the national vaccine roll-out,” the UN agency said.

She did that around the world, UN has seen an unwavering commitment to not leave refugees behind in COVID-19 vaccination planning.

“But barriers to vaccination persist. Stronger efforts are needed to ensure that States’ assurances for refugee inclusion turn into tangible reality,” Burton said.

UNHCR said it would work with all States to ensure that at least 20 per cent of refugees are vaccinated by the end of 2021, as per the target set by the UN-partnered COVAX equitable vaccination initiative.

The UN agency also urged States to share their surplus vaccine doses with lower and middle-income countries and to support the COVAX facility, which is part of the Access to COVID-19 Tools Accelerator (ACT) global cooperative.

The aim of ACT is to accelerate the development, production, and equitable access to COVID-19 tests, treatments, and vaccines, to every country in the world.

2023, APGA’s Time to Take Over Power in Abia – State Chairman