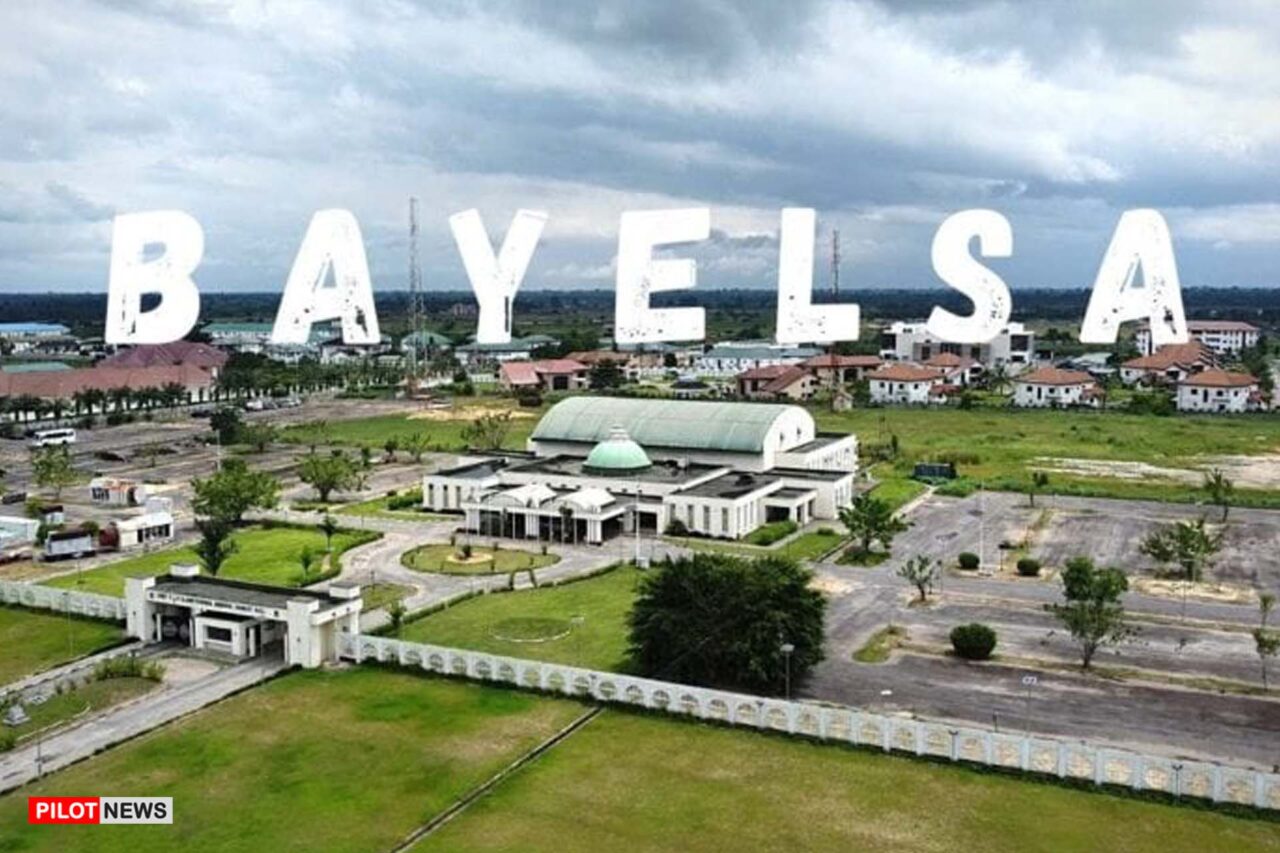 YENAGOA — Bayelsa -born Olympic-bound athlete Timma Godbless has appealed to stakeholders in Bayelsa, to encourage young athletes to excel and achieve their potential.
17 -year old Godbless, who hails from Aleibiri in Ekeremor Local Government Area of Bayelsa, stated this in an interview with the News Agency of Nigeria (NAN) on Friday.
She said that the lack of motivation after major competition and poor nutrition, has been a challenge for many athletes, in Nigeria.
The Athlete, noted that competing alongside veteran sprinters like Blessing Okagbare, Grace Nwokocha
and Rosemary Chukwuma in the National Olympics trials recently in Lagos in 100 and 200 meters has boosted her morale.
Though she did not qualify in the personal race but she, has made Nigeria’s women relay quartet to the forthcoming Tokyo  Olympics.
According to her: “Haven participated in the 2021 Tokyo Olympics games, would be a dream come through at this early stage of my career.
“The competitive nature of my recent trials and the Lagos Athletics Open, gave me a great platform to improve on my personal best of 11.39 secs in 100 metres to 11.06.
“I have also set a new personal best in 200 metres of 23.04 secs as against the 23.07 secs at the Edo 2020 National Sports Festival,” she said.
While thanking God for her career, the teenage sprinter lauded Governor Douye Diri for adopting her alongside another Olympics-bound Bayelsa wrestler, Blessing Oboruduru, for special attention.
NAN gathered that the two athletes are the only Bayelsans who have qualified for the Olympics.
Godbless stated that her dream was to excel in the Olympics as well being a good ambassador to Bayelsa.
She, stated that she, intend to study Political Science in the University, opined that her dreams was to study outside the country, to enable her access great training facilities to enhance her career.
Godbless, specially thanked her coaches and teammates for the massive support and fatherly role they have played for her to get to compete with top athletes in Nigeria.