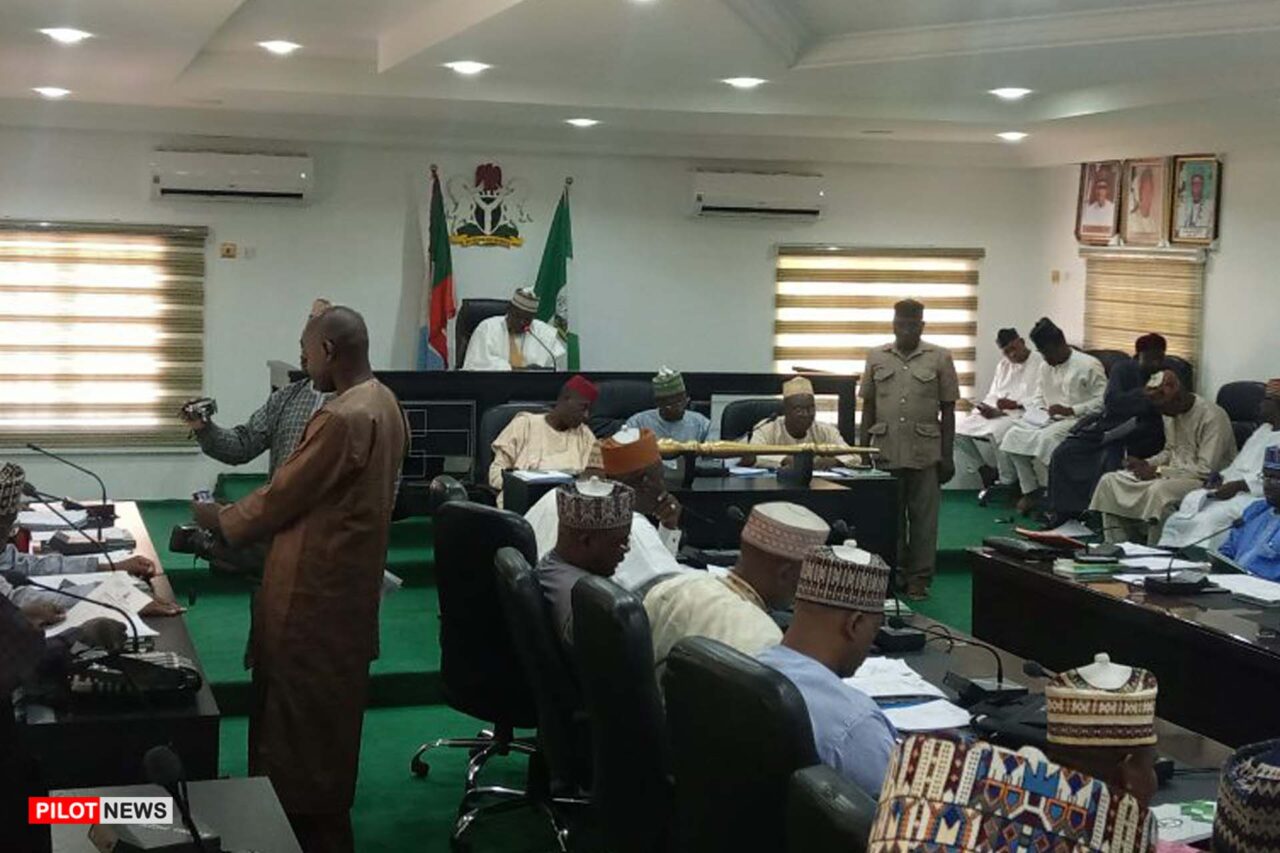 KATSINA — An executive bill, seeking the prohibition of street begging, has scaled second reading in Katsina State House of Assembly.

The News Agency of Nigeria reports that the bill, presented to the assembly by Gov. Aminu Masari, scaled the second reading during plenary on Monday.

NAN recalls that the bill was first read before the assembly on June 30 by the Majority Leader, Alhaji Abubakar Abukur.

Abukur said that the bill sought to complement the ongoing efforts by state government at repatriating Almajiris to their home states as well as sanitising the Tsangaya system of education.

According to the majority leader, the bill, if passed, will help in addressing the menace of street begging.

He explained that most of the children roaming the streets grew up to become threats to national security.

The lawmaker added that if the bill eventually beceme law, it would provide a four-year sentence for defaulters or an option of N10,000 fine.

Abukur said that anyone found guilty for the second time would be taken to his/her country, state or local government of origin.

NAN reports that the bill scaled the second reading, following series of deliberations by the lawmakers during the plenary presided over by the Speaker, Alhaji Tasi’u Maigari.

Maigari said that members of the assembly would  continue to deliberate on the bill due to its importance to the development of the state.

NAN also reports that the bill was submitted to the joint House Committee on Religious Affairs and Social Development, with a six-week deadline to present its report.

50,000 Persons With Disabilities To Benefit From COVID-19 Pandemic