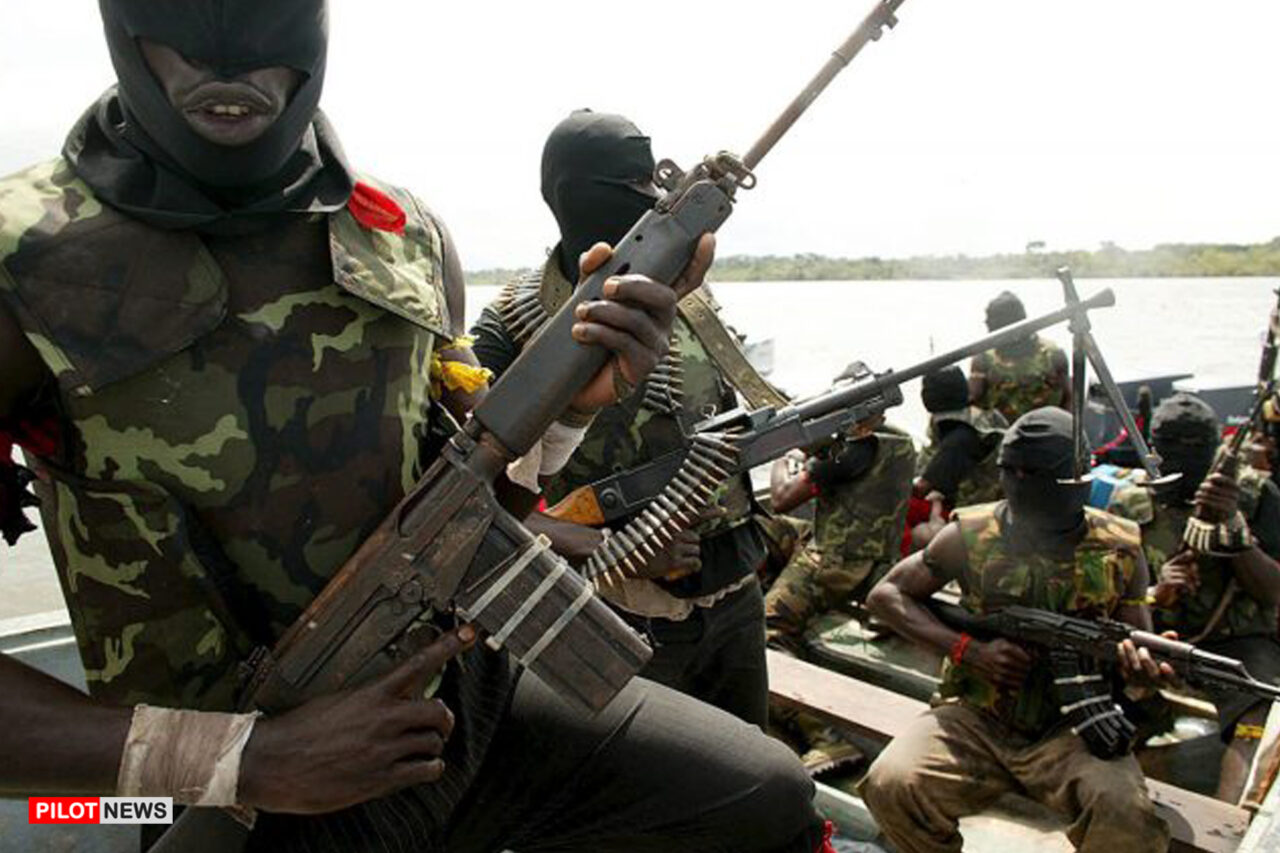 According to reports from the area, the casualty figures may increase as search for some of the victims who fled the village was ongoing as of the time of filing this story.

The bandits were said to have arrived the village in the early hours of Wednesday on motorcycles and shot sporadically, burnt down houses including worship place and looted properties.

The reports indicate that despite the drafting of military personnel to the area, most of the villagers who fled for safety were yet to return as of Wednesday afternoon.

He said he will comment when detailed information was at his disposal.

Efforts to get the details on the attack from officers of the Twenty-Three Armoured Brigade Yola did not yield positive result.