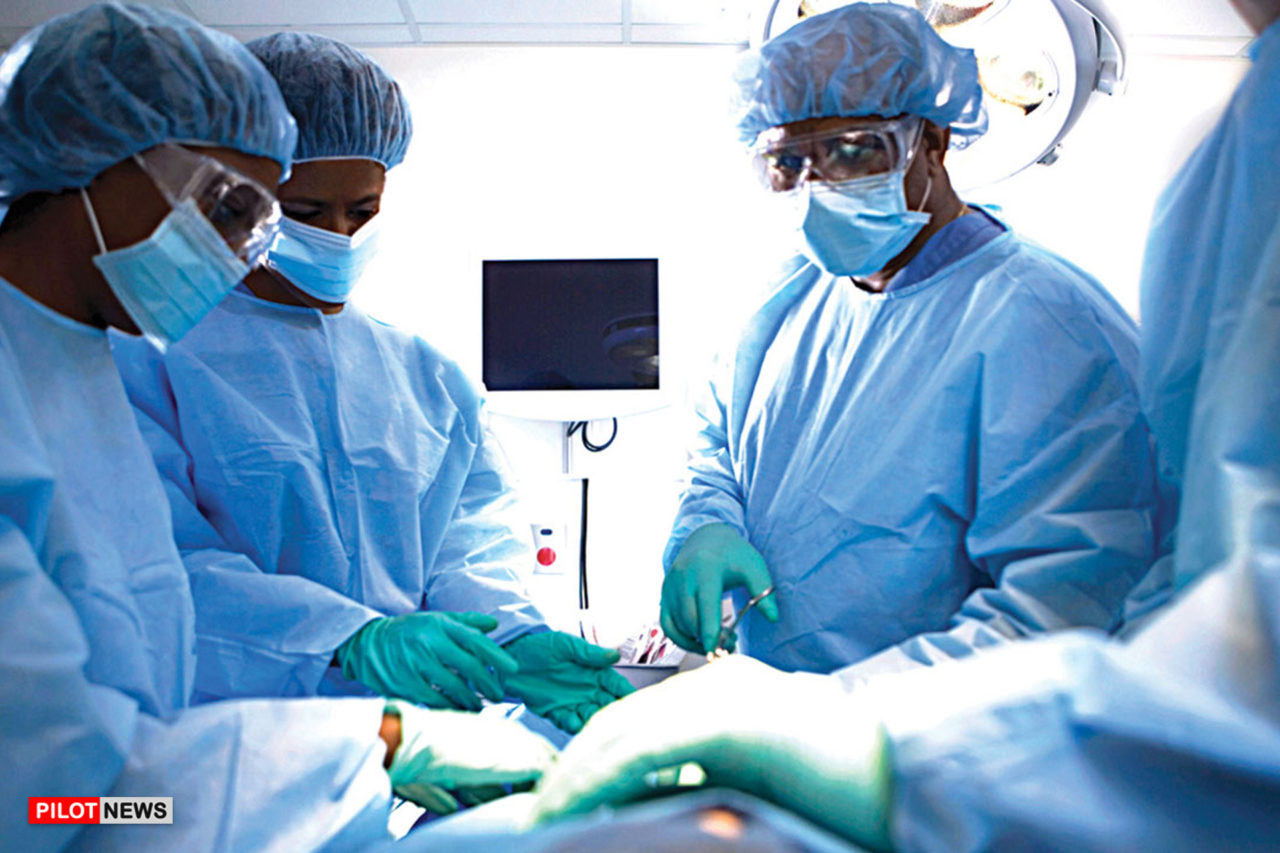 Twenty-two indigenes of Gombe State who read medical science from the state university as medical doctors have been employed and integrated into the state civil service.

Dr. Habu Dahiru state commissioner for Health explained that the 22 fresh graduates of medicine and other related courses from Gombe University were immediately employed to ensure that there is no gap in the health sector.

“The development is aimed at bridging the dearth of health workers, especially medical doctors in the state.”

“More medical Doctors are being awaited from Ahmadu Bello University, Zaria, University of Jos, University of Maiduguri and some other universities across the country who studied on the scholarship of the state government, she said.

Presenting employment letters as well as keys to 22 furnished flats to accommodate the medical doctors at the premises of the State Specialist Hospital, Gombe, the commissioner explained that “this is the first time the State is experiencing such and that it was a great feat the Governor, Muhammadu Inuwa Yahaya led APC administration was happy with.”

Earlier, the director of Hospital Services in the State Ministry of Health, Dr. James Mahdi, said that the new medical doctors were sworn in on Thursday, 1, July 2021, and would resume duty immediately as House Officers in Gombe State Specialist Hospital, Gombe.

Responding on behalf of the new medical doctors, Dr. Umar Adamu Billiri thanked the State Government for the opportunity given to them to put into practice what they have studied for years.

Billiri assured the government that they will work hand in hand with their leaders and all health workers in the facility, promising to make the Government and people of the State proud.