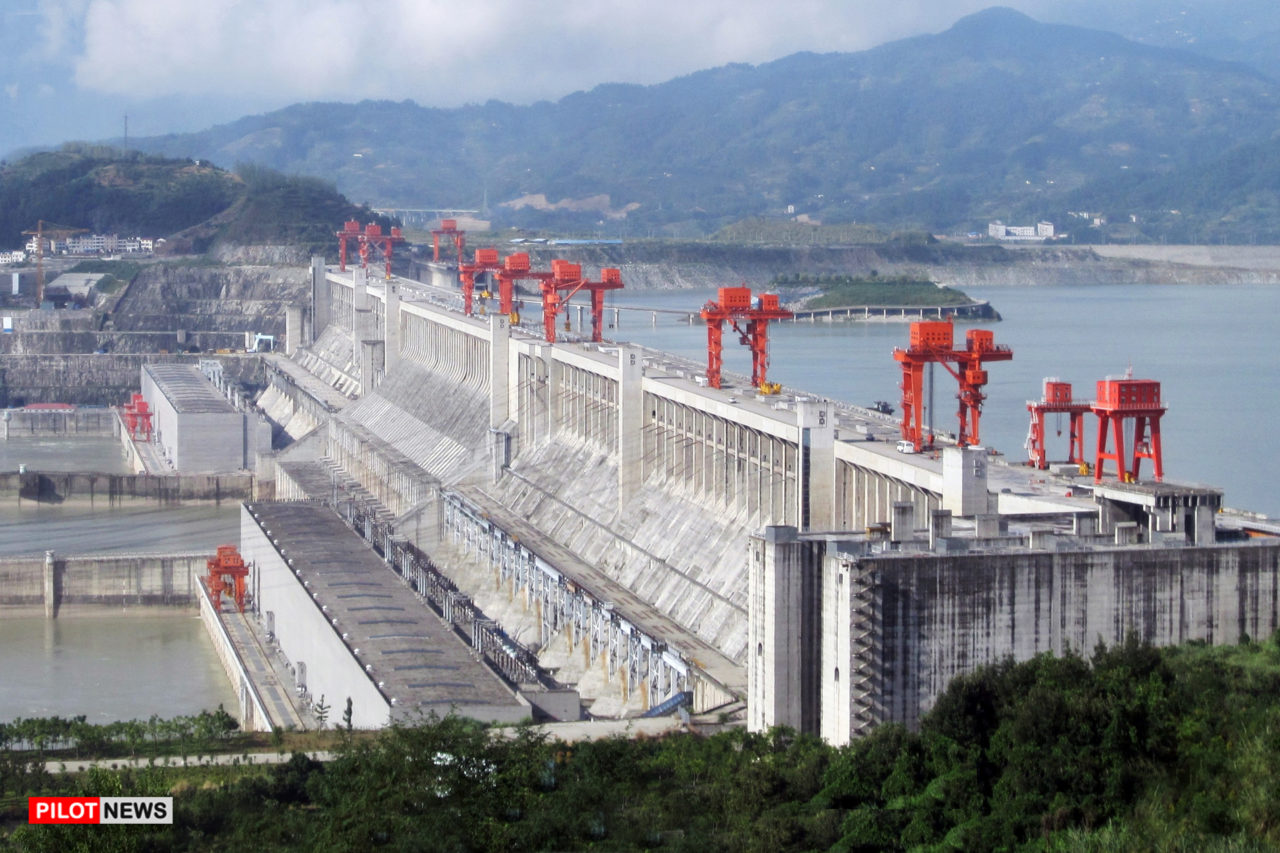 ABUJA — The Minister of Power, Mr. Saleh Mamman says the reduction in the capacity of the Mambilla power project from 3,500 megawatts to 1,500 megawatts, saying it was to ensure adequate funding by lenders.

The Minister, who disclosed this while appearing before the Senate Committee on Power, said the capacity of the power project was reduced to 1,500 megawatts to make it bankable and acceptable to the lenders.

“We discovered that the 3,050 megawatts is not viable. We have sent officials to China to review the project and the memo is on the table of Mr. President waiting for approval.”

“The idea of rescoping the project is to make it bankable. The market that we are operating today in Nigeria is different from the market that was operated when the Mambilla project was conceived.”

“Today, we need a project that can be paid for in the market. We are funding the project with loan from a lender who is only interested in funding a project that can pay back the loan. Most of the issues around the Mambilla power plant are on the bankability of the project. What we did was to redesign the project to be bankable and acceptable to the lenders,” he said.

In his speech, the Chairman of the committee, Senator Gabriel Suswam, asked the Minister to account for the N812 million, the federal government paid to the Taraba State government for surveying and demarcation of land where the project would be sited.

“The ministry must account for how the money was used since it was given by the federal government, it is left for you to ask the Taraba State government to furnish you with the details of how the N812 million was spent,” Suswan said.