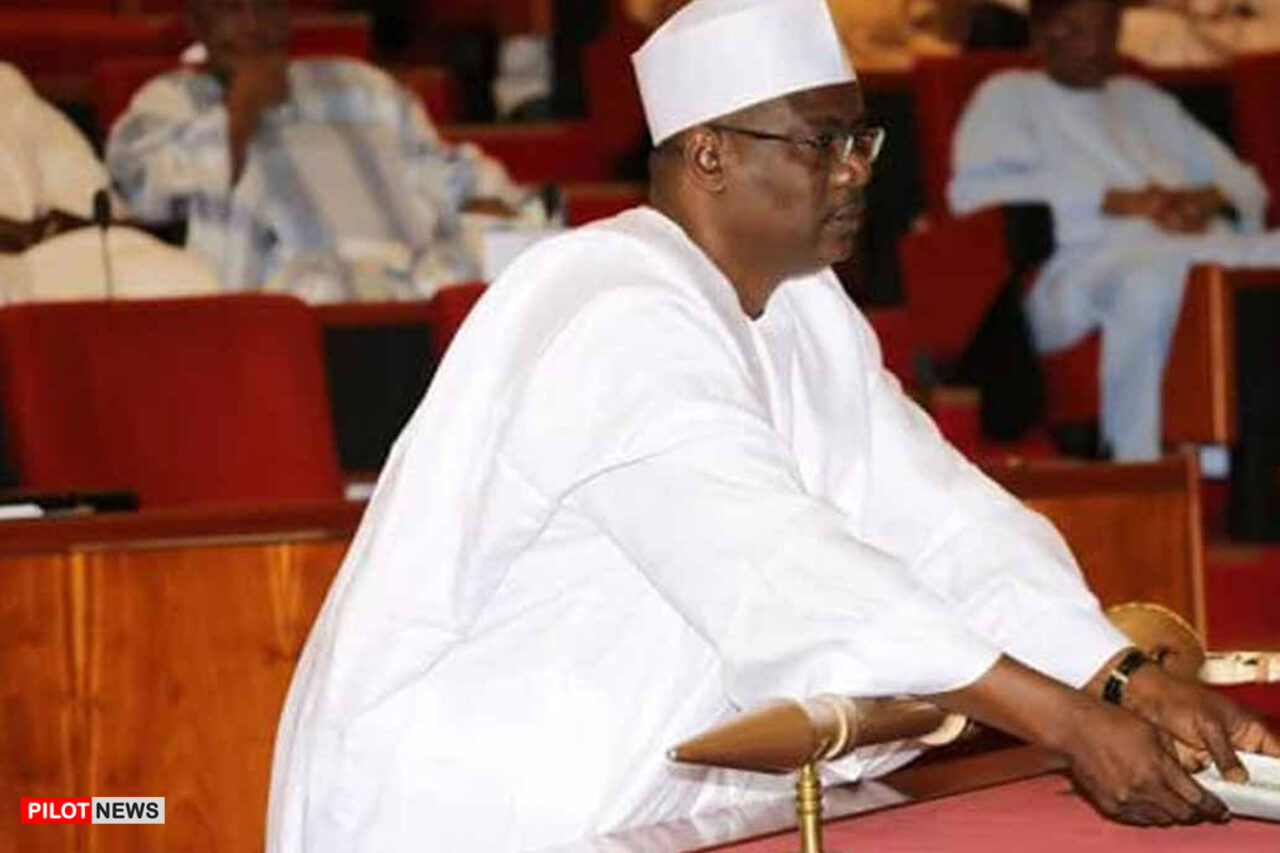 Senator Ndume who is the Chairman Senate Committee on Army also distributed 10 trucks of fertilizers and 3 trucks of improved maize seed varieties to farmers across the nine Local Government Areas to boost farming activities in his senatorial district.

Flagging off the distribution ceremony at Biu town, Deputy Governor Umar Usman Kadafur commended the senator for his selfless and relentless efforts geared towards promoting women and youth attain economic self-reliance in society.

“Such a Humanitarian gesture would go a long way in the ongoing post-insurgency recovery process that would lead to jobs creation and other services for the well-being of the people in the state.”

“Beneficiaries should be passionate about inputting the items into proper use and see it as an opportunity to climb an enviable level of prosperity,” Kadafur said.

In his address, Senator Ndume said, “this was not the first time of presenting such a gesture, but it is an annual tradition, in addition to several people-oriented projects such as the construction of classroom blocks, clinics, drilling of boreholes, installation of solar-powered streets light among other constituency projects, in line with his electioneering campaign promises.”

Ndume urged the beneficiaries to make maximum use of the opportunity in order to become self-reliant and sustained their businesses improve their livelihood.