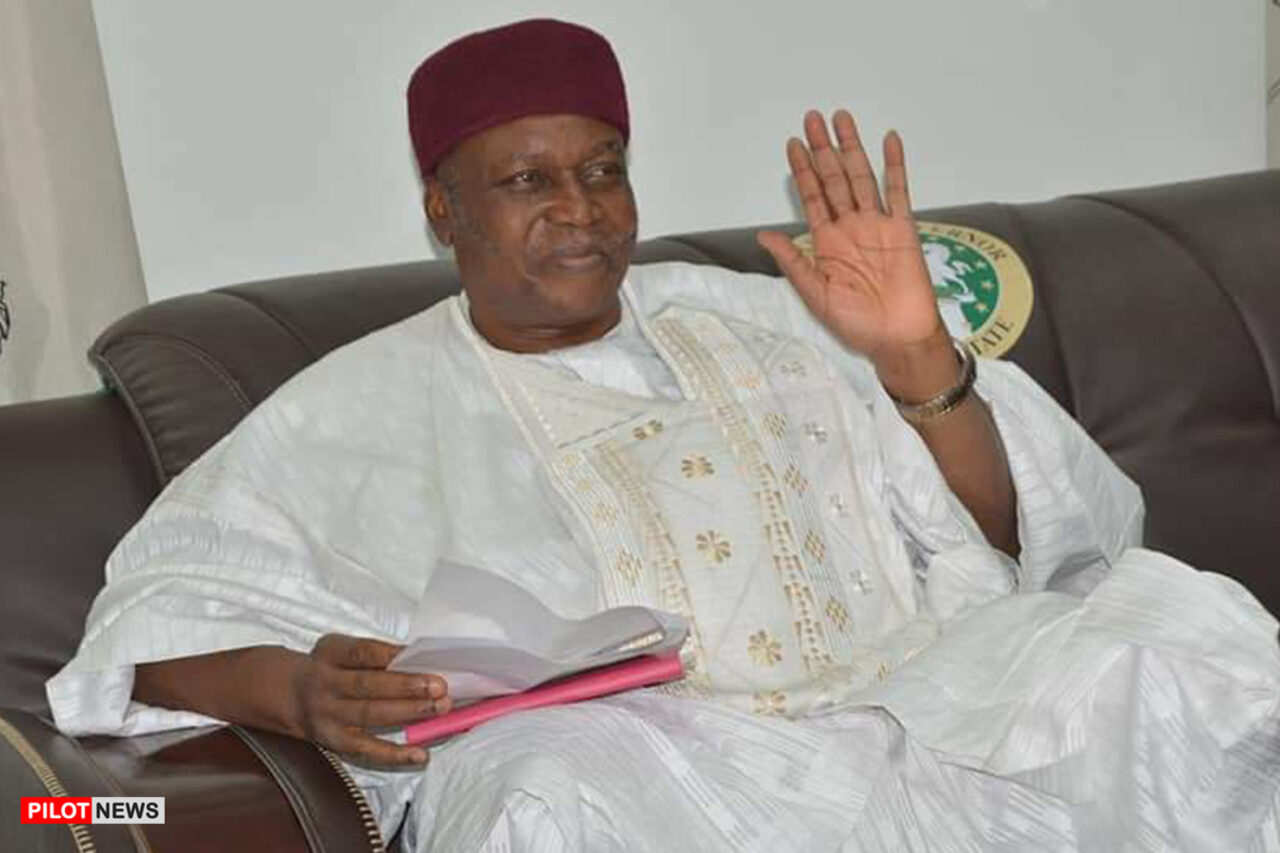 Governor of Taraba State Darius Ishaku has called on the North East Governors Forum to synergise to ensure that the multi-million dollar Mambilla hydropower project is operational.

Ishaku stated this when he played host to the North East Governors Forum who were in Jalingo, Taraba State capital for a two days meeting of the forum.

“The forum must be more proactive in ensuring that the multi-billion dollar Mambila Hydroelectric Power Project (MHEPP) with a capacity of 3050 megawatts is fully operational as it can generate half of the present national power output from all existing generation stations combined.”

“The economic benefits of the power project cannot be overemphasised considering its potential to create hundreds of thousands of skilled and unskilled jobs for Taraba State and the North East region.”

“Our forum must vigorously advocate for the commencement of this massive project as soon as possible,” he said.

Ishaku noted that the forum wishes to bring national attention to the plight of the North East region, “we must be able to harmonise our thoughts and communicate in unison, in order to get the national attention.”

The governor advocated that the North East Governors Forum should intensify efforts to meet with the leadership of the National Assembly to press for budgetary provisions to be made in the supplementary appropriations, stating that the project received zero allocation in the 2021 federal budget.

The chairman of the North East Governors Forum and the governor of Borno State, Prof Baba Umara Zulum in his presentation said the governors were in the state to discuss way forward on the security of the region.

Zulum while thanking President Muhammadu Buhari for his efforts to tackle insecurity in the region also called on the governors to close ranks to improve agriculture, education, and social investment within the six states of the region.