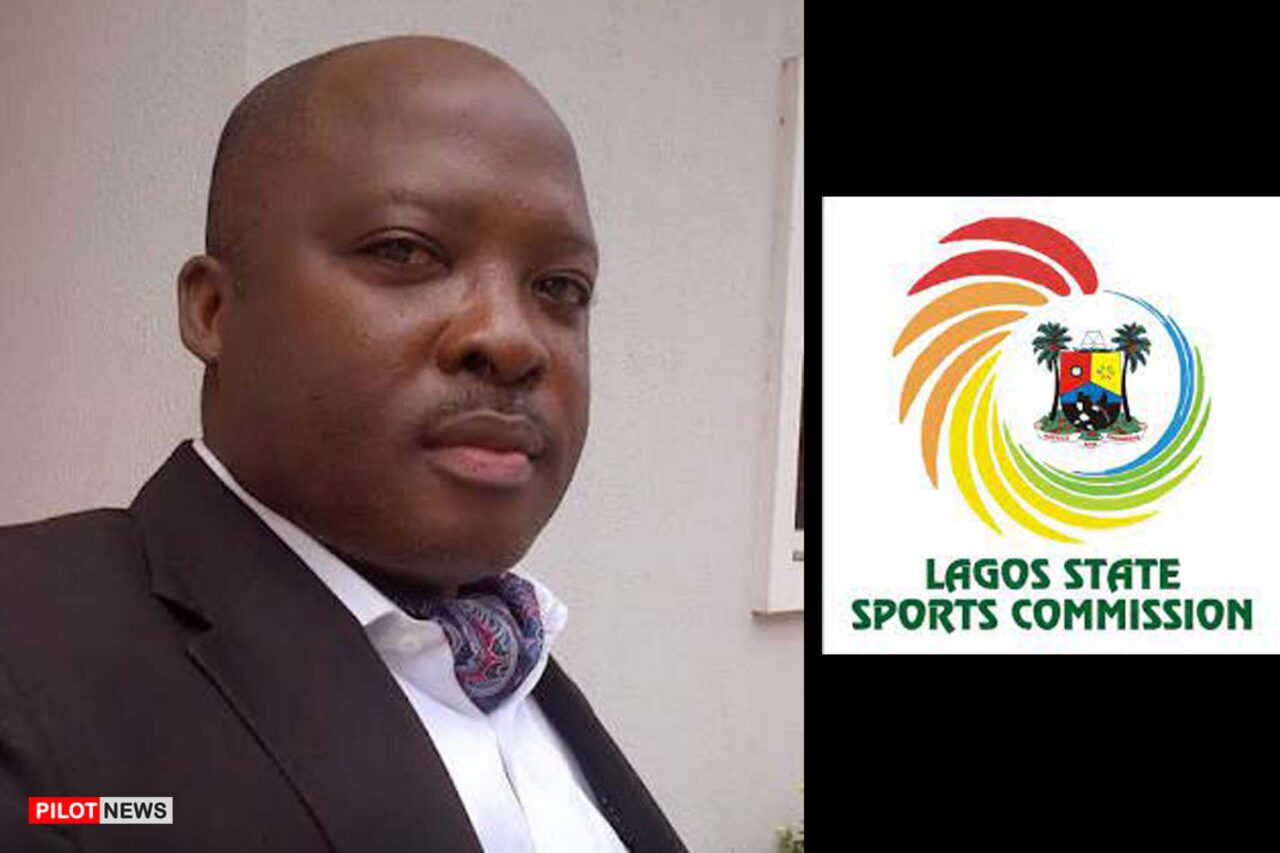 LAGOS — The Chairman of the  Lagos State Sports Commission (LSSC), Sola Aiyepeku, has tasked sports associations in the state to create more tournaments to promote grassroots sports development in the state.

Aiyepeku made the call at the closing ceremony of a 3-day  Chess  Clinic organised by the Lagos State Chess Association for secondary schools in the six Education Districts in Lagos State.

The event was held at the Sports Bar of the Teslim Balogun Stadium, Surulere.

A statement by the Director of Public Relations, Titi Oshodi-Eko, added that 12 talents were discovered during the chess clinic.

“During the 3-day Clinic, Participants were on Day 1 and 2, exposed to the rudiments and techniques of the chess game, different chess pieces (chessmen) that includes; king, queen, bishop, knight, rook, and pawn,” she said.

LSSC’s boss, Aiyepeku in a closing remark, commended the organisers of the event for putting together the clinic which according to him was the right step in the right direction.

According to the Chairman, it was an introductory clinic to let the students know what is fundamental adding that the next level is to expose the participants to competitions.

“The whole idea is to introduce strategic thinking into the mind of the children at an early age. They are not too young, we have children from 10-12 years doing excellently well.

“We want Sports Associations under the supervision of the Sports Commission to create more events and introduce Clinics; everybody has different potentials to tap rather than focus on popular sports.

Hon Adedamola Kasumu, a member of the Lagos State House of Assembly, representing Ikeja Division, thanked the management of the LSSC for giving the organisers of the clinic the opportunity.

“This is a collaborative effort that is good for grassroots sports development in Lagos state. I love it when I see children doing sports.

“I promise to sponsor lesser sports in Lagos State,” he said.

The Chairman, Lagos State Chess Association, (LSCA), Tokunboh Fagun, also commended the LSSC and the sponsor, Gidi Sports and Tourism Limited, for making the organisation of the clinic a reality.

“After this clinic, our next step is to expose selected participants to competitions and that is going to happen by October this year,” he said.

The Director of Sports Development, LSSC, Moses Kolawole, advised the participants to make use of the opportunity by taking a keen interest in the chess game.

“I want to advise you to take this opportunity of the clinic very seriously as there is a future for you in sports if combined with education,” he said.

Dabna Attack Is Not Boko Haram, But Land Dispute- Fintiri