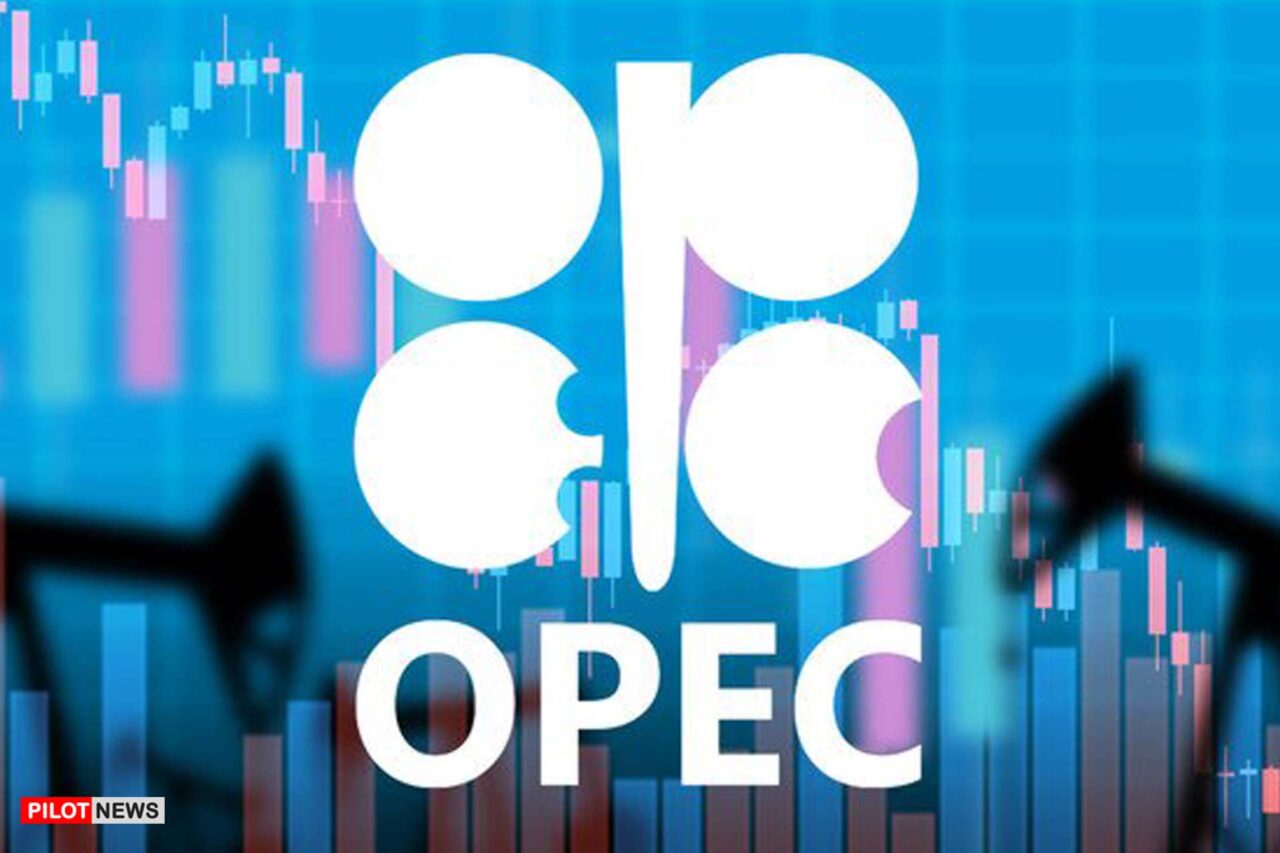 The Organisation of Petroleum Exporting Countries and its allies known as OPEC+ have decided to boost oil production by 400,000 barrels per day.

The group reached this agreement at the 19th OPEC and non-OPEC ministerial meeting on Sunday.

In June, OPEC+ had agreed to increase output in July, in line with the group’s April decision to return 2.1 million barrels per day to the market between May and July.

However, the deal which was meant to be sealed in the last OPEC+ meeting was called off after the United Arab Emirates (UAE) criticised a proposed eight-month extension to output restraints.

A statement issued by OPEC at the end of the meeting confirmed the development.

“In view of current oil market fundamentals and the consensus on its outlook, the Meeting resolved to reaffirm the Framework of the Declaration of Cooperation, signed on 10 December 2016 and further endorsed in subsequent meetings, including on 12 April 2020.

“Adjust upward their overall production by 0.4 mb/d on a monthly basis starting August 2021 until phasing out the 5.8 mb/d production adjustment, and in December 2021 assess market developments and participating countries’ performance.

“Continue to adhere to the mechanism to hold monthly OPEC and non-OPEC ministerial meetings for the entire duration of the Declaration of Cooperation, to assess market conditions and decide on production level adjustments for the following month, endeavouring to end production adjustments by the end of September 2022, subject to market conditions.”

“Adjust, effective 1st of May 2022, the baseline for the calculations of the production adjustments according to the attached table.

“Reiterate the critical importance of adhering to full conformity and taking advantage of the extension of the compensation period until the end of September 2021. Compensation plans should be submitted in accordance with the statement of the 15th OPEC and non-OPEC Ministerial Meeting,” the statement read.