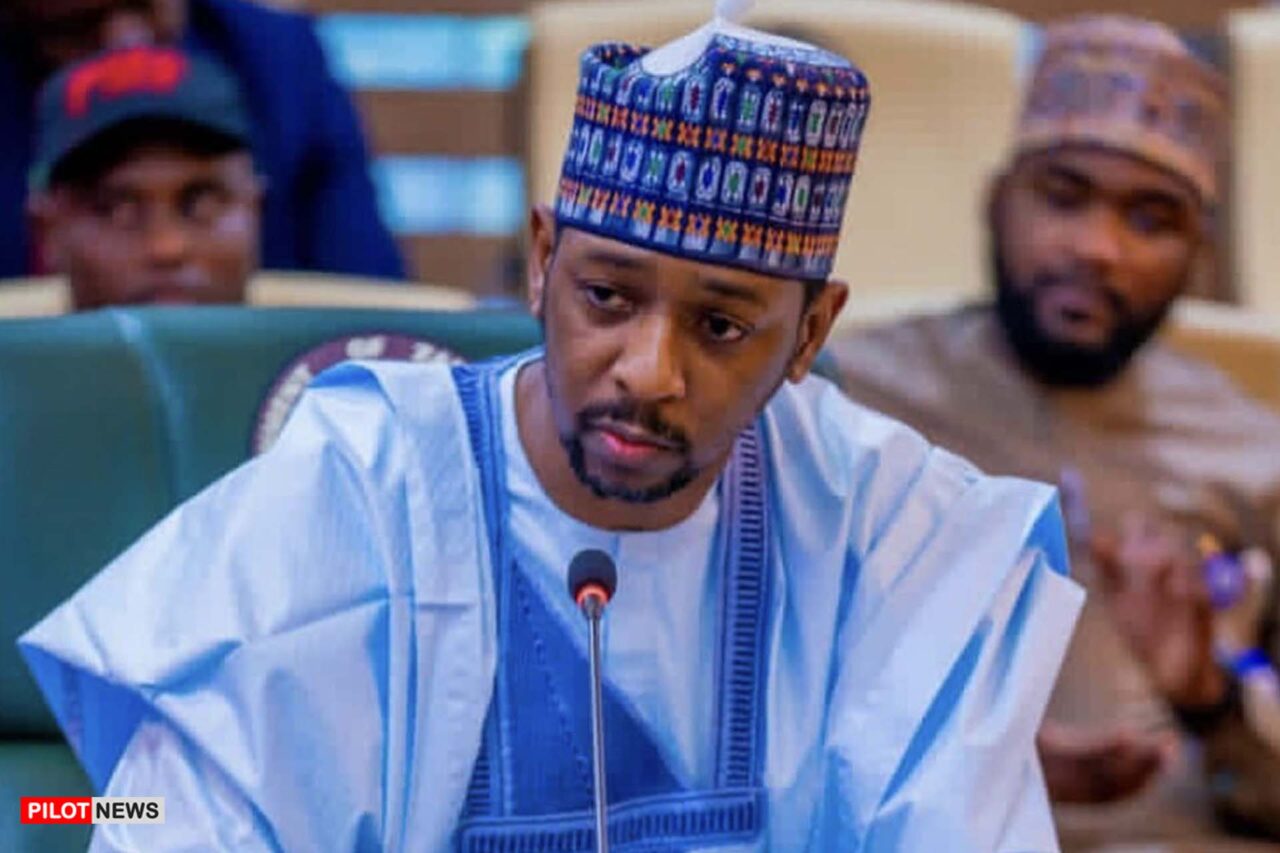 Zamfara state governor, Bello Matawelle has sent a warning to his deputy, Madhi Aliyu noting that he will not tolerate any disrespectful attitude.

The governor’s warning came as a result of the recent political rally that the deputy governor held to reaffirm his loyalty to the opposition Peoples Democratic Party (PDP).

Aliyu and other elected officials defected to APC in June although they came into government as candidates of PDP.

Mr. Matawalle reprimanded the deputy governor when he commented on the summon in an interview with DW Hausa Service on Saturday.

“I just read about the impeachment plan and called someone for clarification who told me that they would not accept it from the deputy governor to be organising rallies when people are being killed.

“As governor of the state, I promised to work together with the deputy governor irrespective of our political affiliations. But I won’t tolerate a disrespectful attitude from him.

“I won’t join issue with him but if he dares me, I will give him the treatment he deserves,” the governor said.

“We all agreed to halt any political rally welcoming politicians into the state since we lost some of our supporters while welcoming us.

“The deputy governor should have notified me of whatever he planned to do. Being of different political parties does not mean I am no longer his boss. Since the defection, he has stopped associating with me.