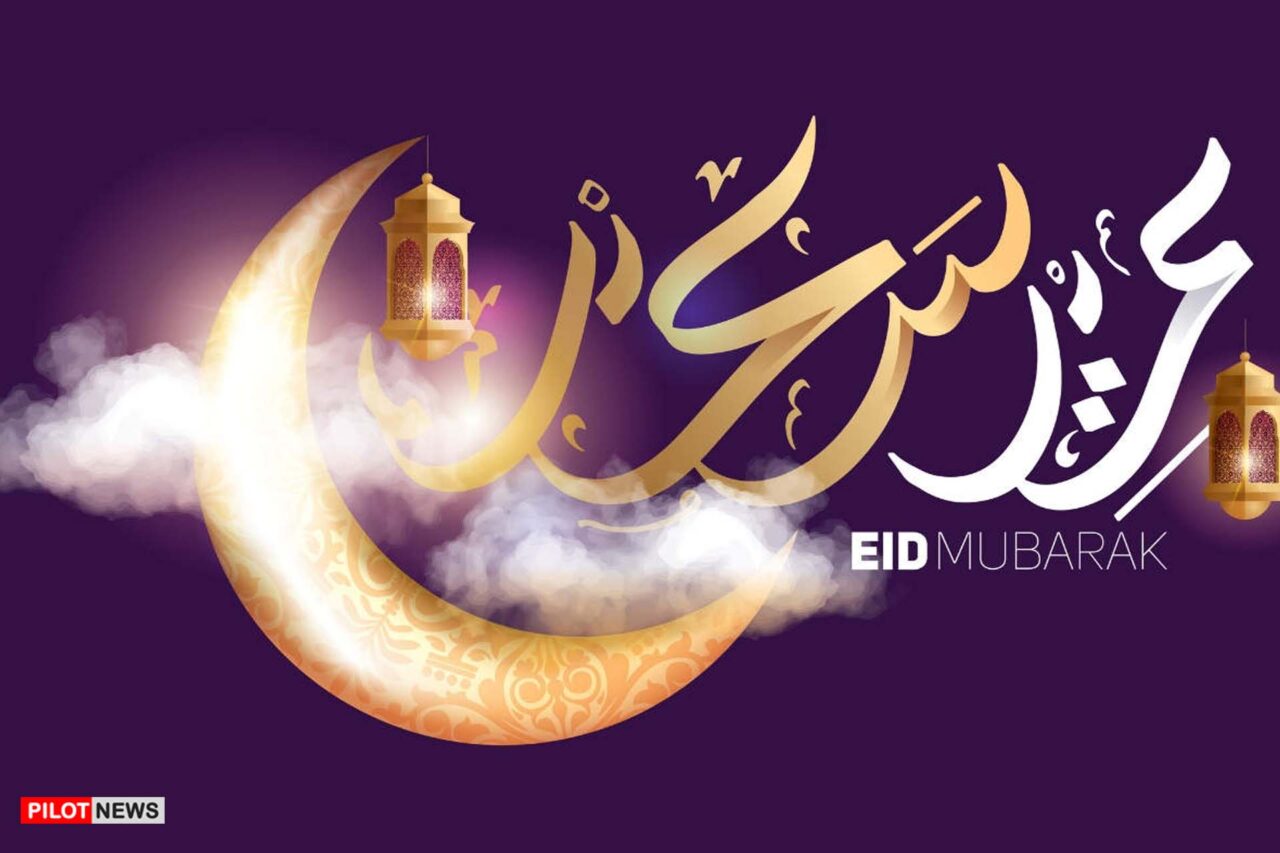 The President also commended the former Head of State, General Yakubu Gowon for the NYSC initiative, which he added had created more opportunities for uniting Nigeria.

Buhari stated this while receiving corps members who visited him at his country home in Daura for Eid-el-Kabir homage, asking them to make the most out of the opportunity of travelling around the country especially in understanding different climates, cultures, languages, and our views on life.

“Every time I meet with former Head of State, Gen. Yakubu Gowon, like recently, I still commend him for the initiative of the NYSC. The NYSC is spectacular in many ways,” he said.

“Some of you have come from Port Harcourt, Lagos and Calabar and you can now feel the heat of Daura and how close it is to the desert.”

On his part, the Corps Liason Officer, Umaru Babayo thanked the President for all the efforts and sacrifices to restore peace in the country, and the policies to diversify the economy, with agriculture as the main driver.

He said the Emir of Daura, Alhaji Faruk Umar Faruk, had shown a lot of kindness and warmth to corps members as well in his domain, appreciating the community for always supporting them.

Babayo assured the President of prayers for a successful time in office, and God’s providence in decision making that will move the country forward.

How Buratai Masterminded the Arrest of Sunday Igboho in Benin Republic