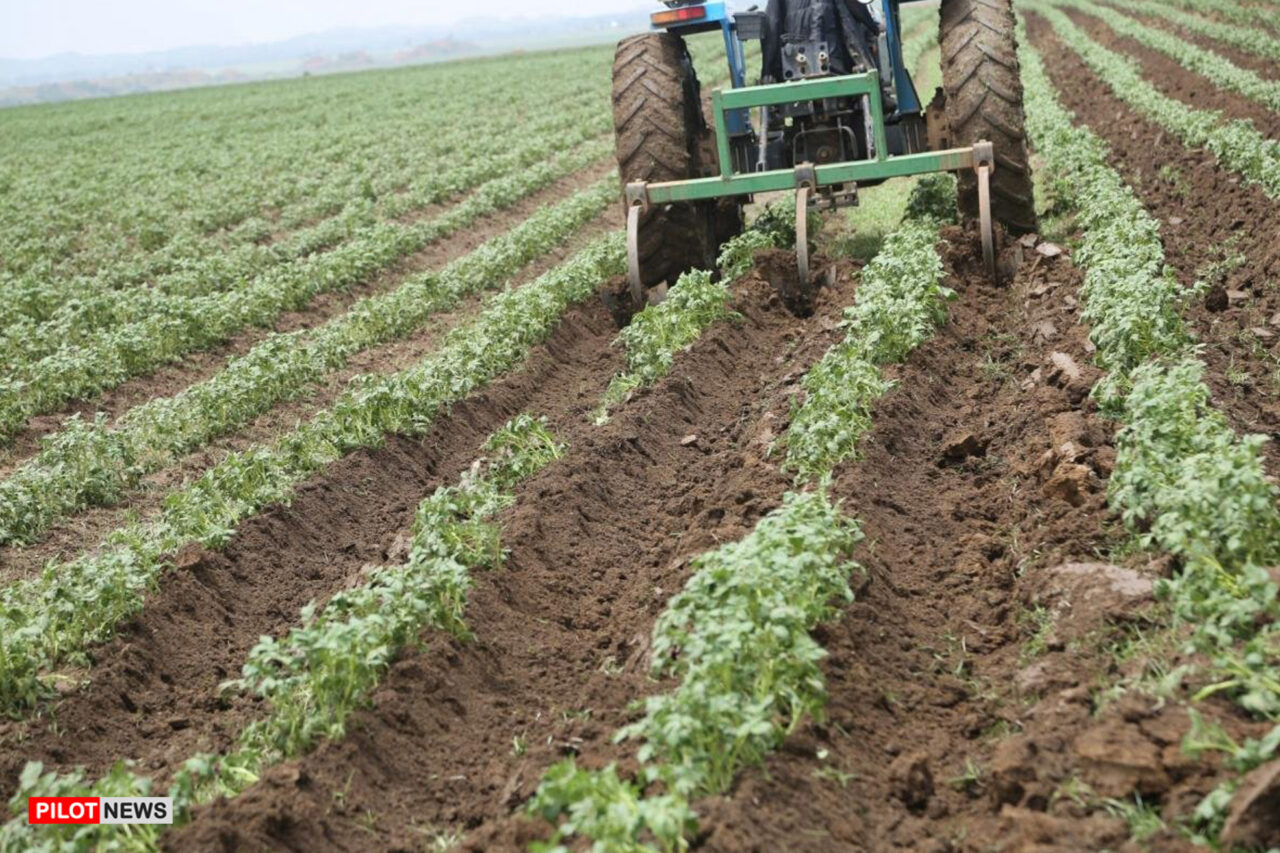 YOLA — Six hundred Potato Farmers in Adamawa have received training on modern techniques of processing and marketing of the produce.

The Federal Ministry of Agriculture and Rural Development (FMERD), organized the training with participants drawn from various groups held at a conference Hall of Federal Secretariat Yola.

“We train Potato farmers because of the vitamin A that is contained in orange sweet potatoes that can boost the immune system.”

“The farmers were equipped with skills on production of potato to produce Bread, Cake, Doughnuts, Juice and Amala among others for business opportunities to the farmers,” he said.

Adegoke stressed the need for farmers to inculcate the habit of adopting farming as business for greater income and self-reliance.

On his part, the Director of Federal Ministry of Agriculture and Rural Development Adamawa state, Dr. Obadiah Noah said the importance of orange sweet potato cannot be overemphasized because its contains nutritional vitamins hence the need for farmers to venture into it.

Speaking at the event, the Adamawa State Commissioner of Agriculture Alhaji Umar Iya Daware described the training as timely, as it will go a long way in boosting potato farming in Adamawa.

Represented by a Director in the Ministry, Mrs. Edna Azura, while commending the Federal Ministry of Agriculture for hosting the training in Adamawa, called on participants to utilize the knowledge acquired to improve potato farming and production in Adamawa.