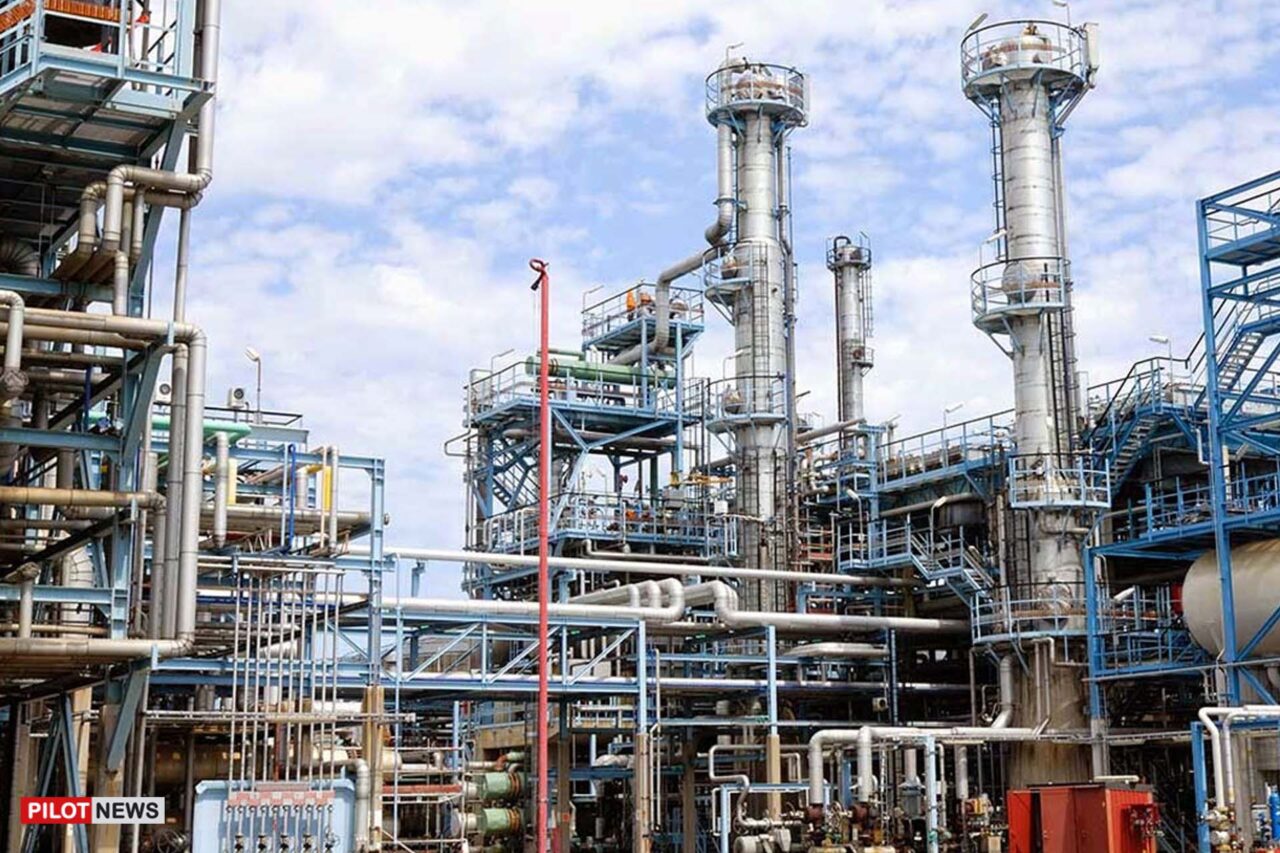 ABUJA — The Federal Executive Council (FEC) on Wednesday approved contracts for the rehabilitation of Warri and Kaduna refineries at a sum total of $1.4 billion.

The breakdown of the rehabilitation showed that $897 million will go for the Warri refinery and $586 million for the Kaduna refinery.

The Minister of state for petroleum revealed this to State House correspondents after the Federal Executive Council meeting, which was chaired by Vice President Yemi Osinbajo.

The Minister also noted that the rehabilitation of the refineries will be carried out in three phases.

The FEC also approved the $2.6 billion acquisition of a 20 percent minority stake by the Nigeria National Petroleum Commission in Dangote Petroleum and Petrochemical Refinery.

Nigeria has four refineries – including two in Port Harcourt – but all have struggled to function optimally as the country continues to import petroleum products.

The rehabilitation is expected to turn around the refineries and set them up to meet national oil demands.

In June, Managing Director of NNPC, the national oil company, Mele Kyari, said the rehabilitation of the refineries, in conjunction with private efforts such as the Dangote Refinery, will transform Nigeria into a “hub of petroleum products and supply”.

“It’s going to change the dynamics of petroleum supply globally in the sense that the flow is coming from Europe today and it is going to be reversed to some other direction,” he said.

“We will be the supplier for West Africa legitimately and also many other parts of the world.”

The rehabilitation’s success can also have a positive impact on the street-level price of petroleum products such as petrol.