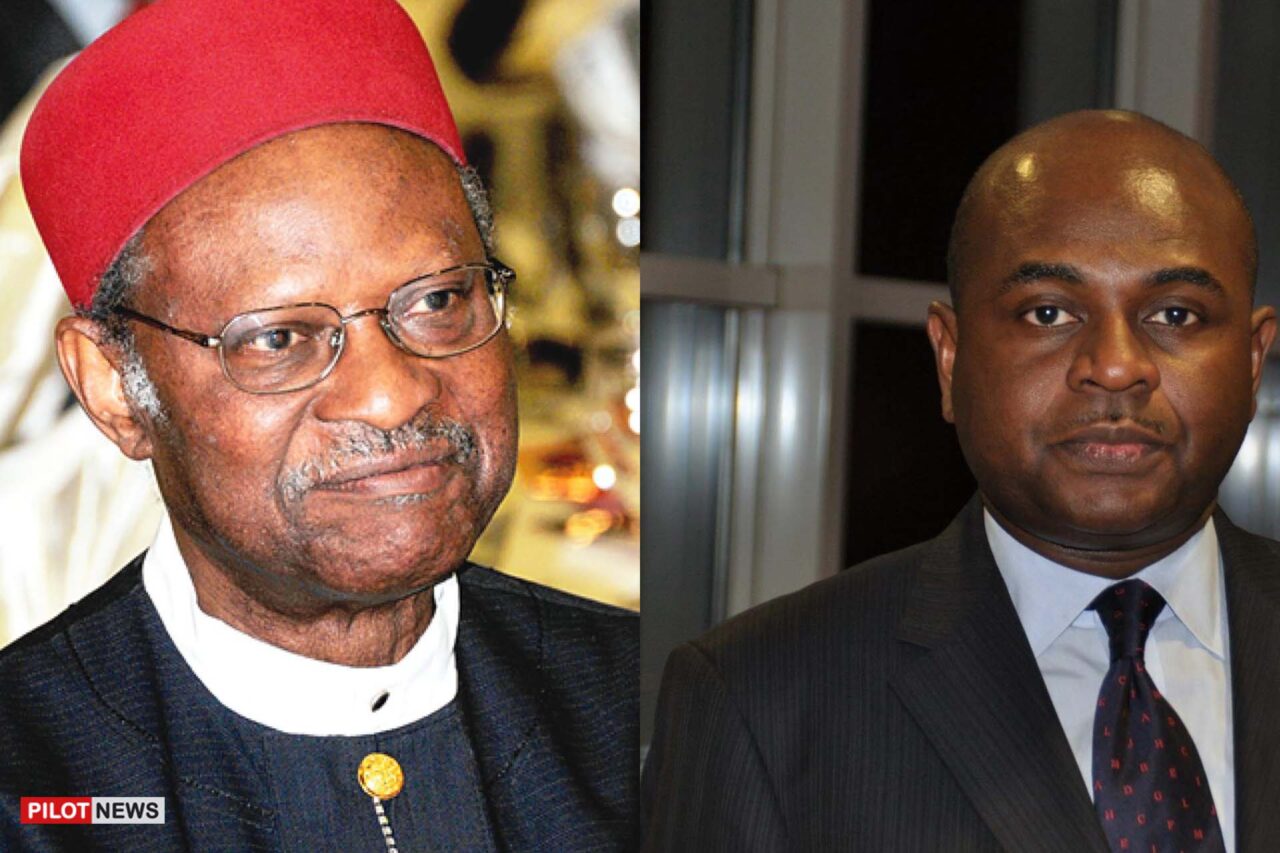 LAGOS — Former Presidential Aspirant, Kingsley Moghalu, will be the guest lecturer at the 10th Chief Emeka Anyaoku Lecture Series, a lecture series that will be hosted by the Anambra State Government.

Anayaoku, who is the Grand Commander of the Victorian Order (GCVO) of the United King, CFR, former Secretary-General of the Commonwealth of Nations, and the Adazie Ndichie of Obosi, is a first-class global statesman and diplomatic expert.

Commenting on the invitation as a guest lecturer, Moghalu, who is also the former Deputy Governor of the Central Bank of Nigeria (CBN), described Anyaoku as “an icon I am proud to have as a mentor. I stand on the shoulders of giants like him.”

Earlier this year, Anyaoku, while calling for restructuring and national dialogue, said, “My first point is that there is no section or ethnic group in Nigeria that does not stand to benefit from belonging to the one country of the size and resources of present-day Nigeria. Therefore, it is and should be in the common interest of all its ethnically and religiously diverse components to sustain, nourish and progress our one country.”

The lecture, which is the 10th in its series, is themed “Leadership and Good Governance in Nigeria” and will be taking place in Awka, the Anambra State Capital on August 12.

The event will be hosted by the State Governor, Willie Obiano, chaired by the former Governor of Cross River State, Donald Duke while Vice President Yemi Osinbajo is the Special Guest of Honor.