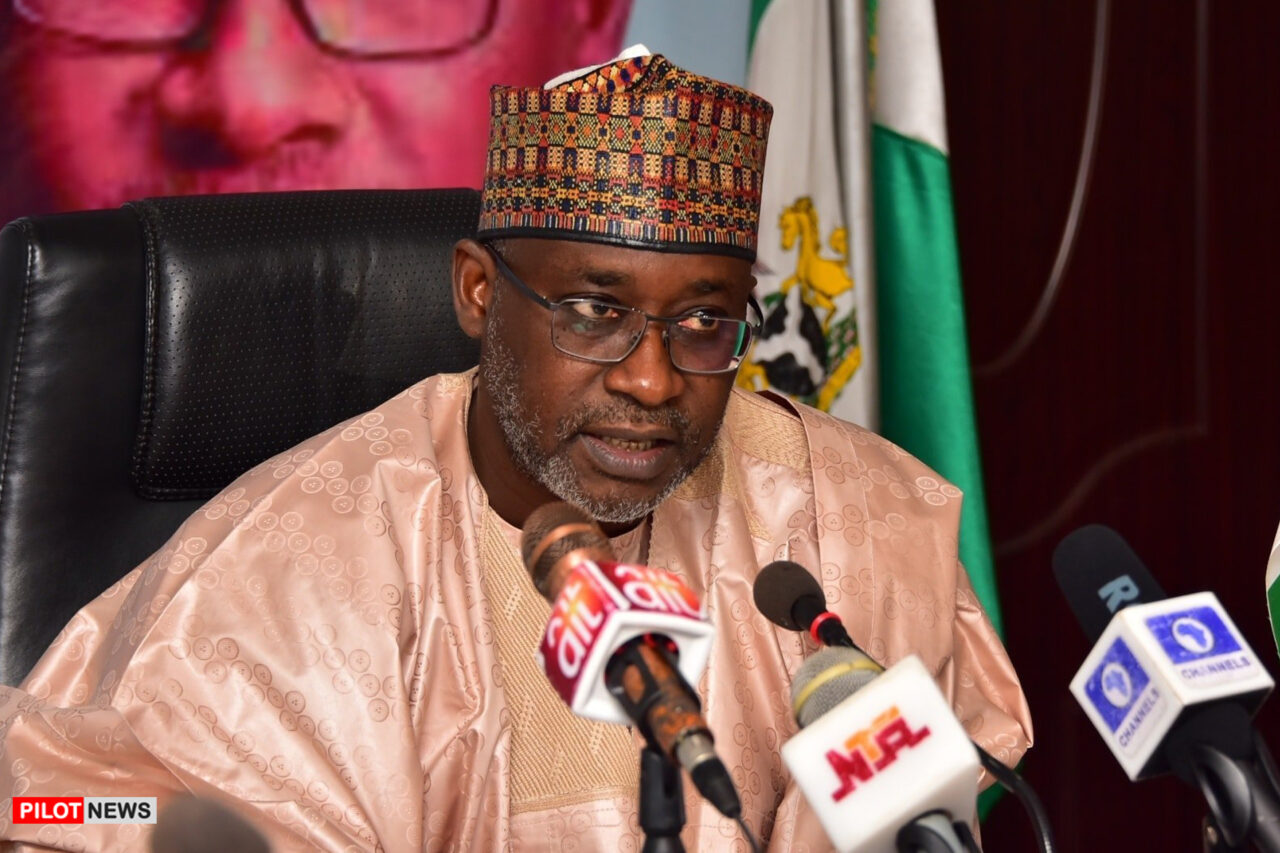 ABUJA — The Minister of Water Resources, Suleiman Adamu, says his ministry is currently working to get the support of some authorities just to ensure the passage of the National Water Resource Bill.

On Thursday, during the weekly press briefing organized by the presidential communications team in Abuja, Mr. Adamu said he pushing for the passage of the bill by lobbying the National Assembly and the Nigeria Governors Forum (NGF).

According to the minister, the water resources commissioners in the 36 states approved the bill even before it was presented to the Federal Executive Council (FEC) in 2016.

The controversial water resource bill which had failed to pass the 8th assembly in 2017 met a barrage of criticism from citizens across the country when it was reintroduced in the 9th assembly.

‘Controversy around bill caused by misinformation’

However, Adamu believes the controversy surrounding the bill is only a result of the misconception from the citizens.

Adamu indicated that over 97 per cent of the content is already existing in four Acts, noting that the bill only intends to consolidate all the existing laws.

“Some people don’t read; they didn’t understand the provisions and just took third party information and went to town with it.

” One of the governors that is leading opponent of this bill asked me these questions directly at that forum and I answered him. And I know from that day I never heard him speak publicly against the bill again.

” All water bodies that are transboundary, that cross more than one state the responsibility is vested on the federal government, is a constitutional issue. There is no violation of the constitution in this bill, it is already there. If they don’t know let them go read the constitution, It is there.

“And it also means that Kogi State or Niger State can go and set up an industry and be spewing poisonous chemicals into the water, and there will be nobody to protect the downstream sector. It never happens no country in the world does not have this kind of regulation. There is nothing new and it is already existing. So, we’re not reinventing any wheel,” he said.

The National Water Resource Bill which seeks to commercialize the entitlement to use water was first introduced in the 8th assembly by President Muhammadu Buhari in a later dated 11 April 2017.

Although the bill was passed in the House of Representatives, its passage was stifled at the Senate.

However, the bill was countered with public outrage and disagreement over its illegal reintroduction.

The Bill seeks to empower the Federal Government to control all sources of water in Nigeria.

This simply implies that the Federal Government can permit anybody or group from any part of the country and to go and possess any water resource without the consent of the local communities.

The bill also proposed that water usage be subjected to licensing provision and driller permit.

Titled, the Water Resources Bill 2020, Section 13 of the bill states: “In implementing the principles under subsection (2) of this section, the institutions established under this Act shall promote integrated water resources management and the coordinated management of land and water resources, surface water and groundwater resources, river basins and adjacent marine and coastal environment and upstream and downstream interests.”

WHO Donates 26 Ventilators, Other Items to Nigeria to Fight COVID-19