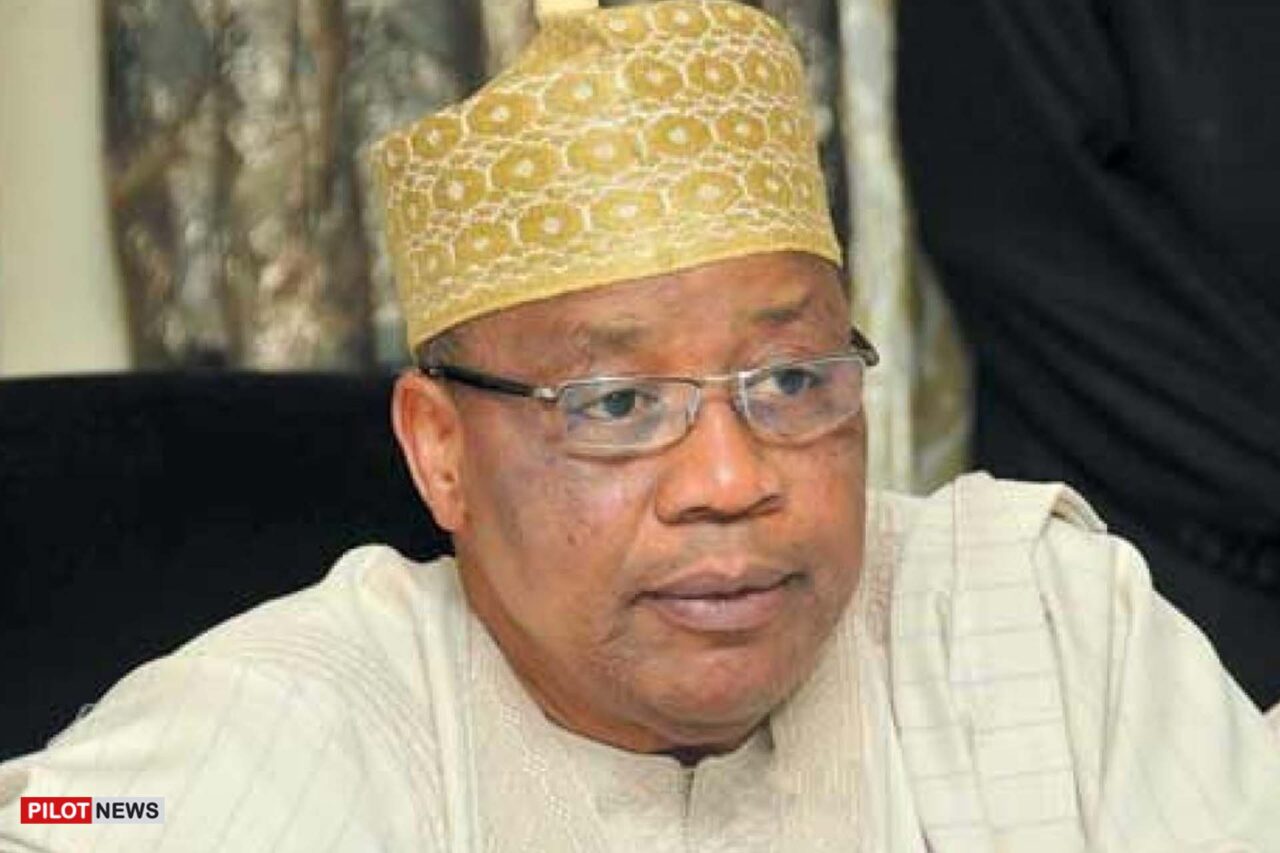 June 12 election has been adjudged by many Nigerians and the International community to be the freest and fairest in the democratic history of the country.

The election was contested between Chief Moshood Kashimawo Abiola popularly known as MKO of the defunct Social Democratic Party (SDP) and Bashir Tofa of the defunct National Republican Convention (NRC).

Babangida who spoke on Friday morning in an Arise TV interview programme monitored by Eko Hot Blog disclosed that if he had not annulled the election, a violent coup d’état would have occurred.

According to him, “If it materialised, there would’ve been a coup d’etat — which could have been violent. That’s all I can confirm.

“It didn’t happen thanks to the engineering and the ‘Maradonic’ way we handled you guys in the society. But that could’ve given room for more instability in the country.”

The former Military President said there was pressure on his junta within and outside the military to nullify the election for that reason.

“Both. The military can do it because they have the weapons to do it, and others (civil society groups) can use agitation,” he added.