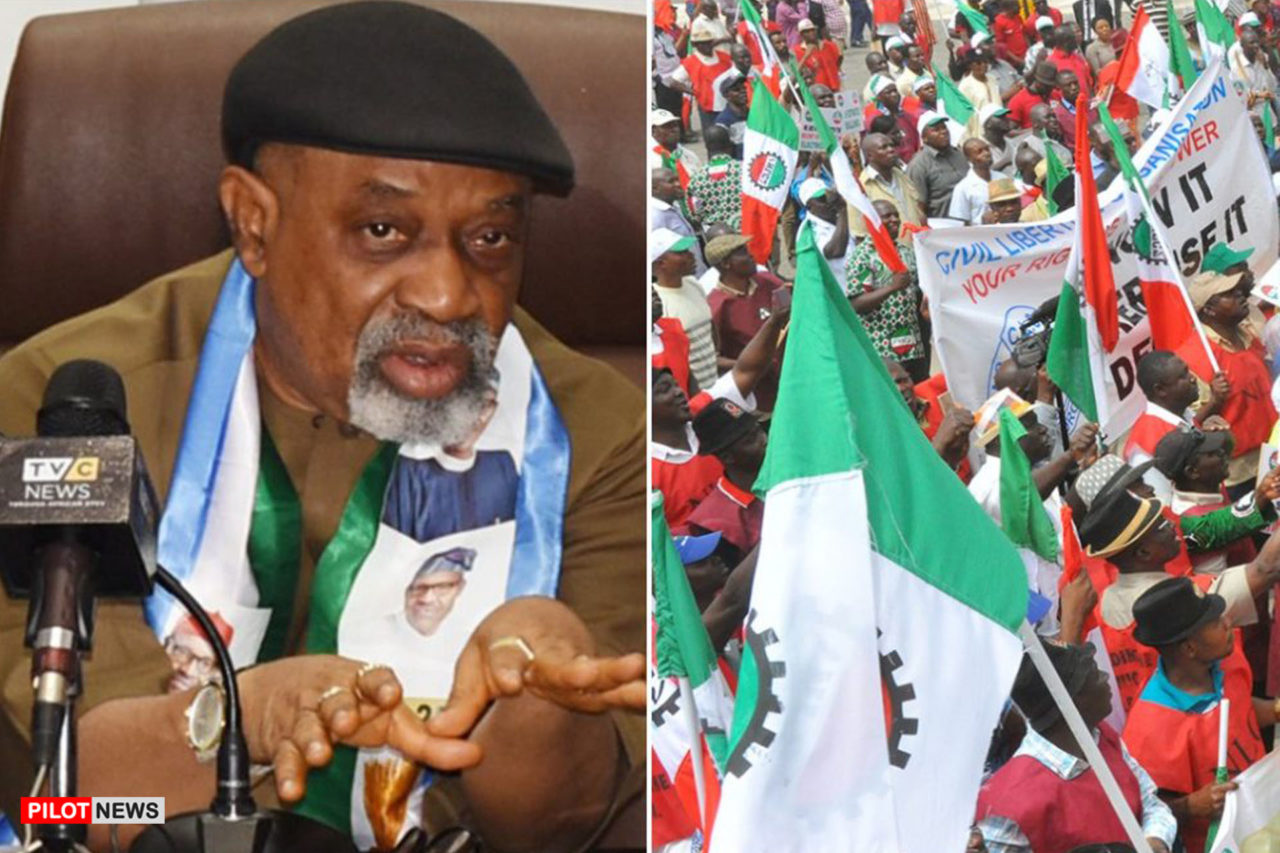 The Federal Government through the Minister of Labour and Employment threatened to replace striking resident doctors if they did not resume work by Monday.

The Minister made the threat on Friday evening while speaking on Channels Television’s Politics Today. He posited that an employer has the right to replace an employee who abandons their duties, most importantly, as it related to essential services.

“He will also withdraw your money and use it to pay those he has acquired during the period you were away,” he said.

“If you go to the International Labour Organisation (ILO) principles at work, it guarantees a worker the right to strike but it has consequences”.

The minister had earlier stated that he had invoked Section 43 of the Labour Act which states, in part, that for the period a worker withdraws his services, the government or his employers are not entitled to pay.

As essential workers, he also maintained that they (doctors) are not expected to go on strike without notifying him at least 15 days prior.

While the doctors continue to call on the government to fully take up its responsibilities, the Federal Government has insisted that most of the issues they have raised are state affairs.

Minister of Health Dr. Osagie Ehanire had told journalists in Abuja on Thursday that seven of 12 matters that were raised by the National Association of Resident Doctors (NARD), were the responsibility of state governments.

Consequently, he said they were expected to resume work on Friday and take up the issues with the state governments rather than embark on the nationwide strike as they had done.

The Labour Minister has, however, vowed to escalate the matter, should they fail to resume work by Monday, the expiration of the 1-week ultimatum he gave them.

“Next week, I will escalate it because the conciliation has failed and the law says that if conciliation fails on my own side, I can move it up.

“Avoiding the use of the word ‘sack’, Ngige said; there are other things that are permitted by law. I will invoke other things.

“Their employer has a right to replace them. It doesn’t matter what you want to term it. We can use Locum doctors or medical officers,” he said.

The strike, according to the aggrieved doctors is, however, expected to be indefinite.