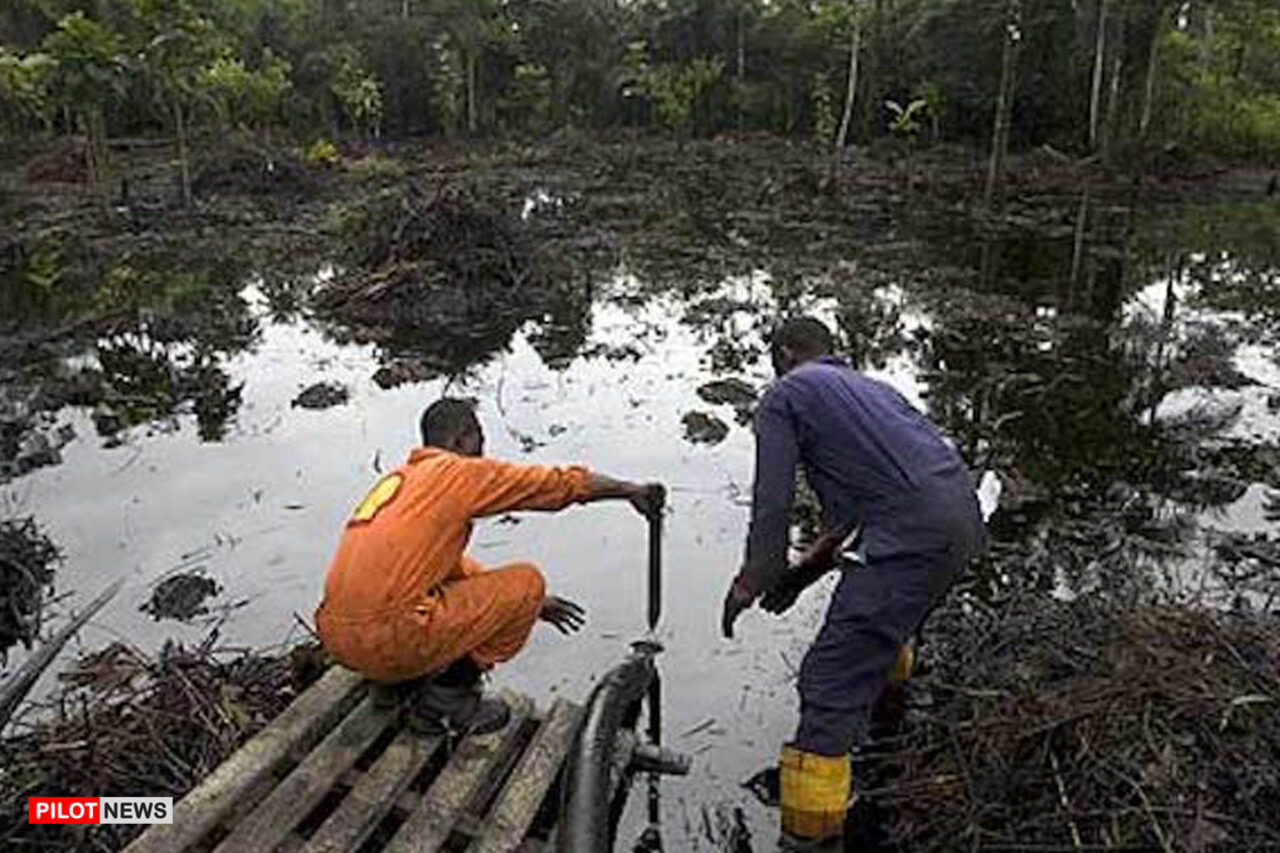 ABUJA –  A Federal High Court sitting in Abuja has ordered Shell Petroleum Company to pay the sum of N45.9 billion to the Ogoni people in Rivers State.

Justice Ahmed Mohammed who gave the order on Wednesday held that the money must be paid within 21 days.

The sum is a cost awarded against the company several years ago for oil spillage in Ogoniland.

In his submission, Counsel to Shell Petroleum Company, Aham Ejelamo, informed the court that his client had agreed to make the payment.

He proposed that the money be paid through the Registrar of the court in a bank about to be opened for the purpose.

But Justice Mohammed ruled against the request and ordered that the payment be made within the period given through the account of the lawyer to the Ogoni people, Mr. Lucius Nwosu.

He explained that this was in line with the decision of both the high court and the Supreme Court.

Ogoniland is located in the South East senatorial district of Rivers in the nation’s Niger Delta region.

Its people – who share common oil-related environmental problems with the Ijaw people – have been victims of oil spillage for several years.

Their plights caught international attention following a massive public protest campaign against Shell Petroleum Company, led by the Movement for the Survival of the Ogoni People (MOSOP) – a body that is a member of the Unrepresented Nations and Peoples Organisation (UNPO).

The case between the Ogoni people and shell has lasted for about 31 years.

A Lagos Division of the Federal High Court presided by Justice Ibrahim Buba awarded the cost against Shell Petroleum Company in a judgement delivered on June 14, 2010, for the sufferings inflicted on the people of Ogoniland.

After several years of legal tussle, the Supreme Court upheld the judgement of the lower court – but Shell Petroleum Company was not satisfied as it sought for some considerations.

When the matter came up on Wednesday, Justice Mohammed explained that it would amount to burying the judgement of the apex court to rule otherwise.

Kaduna, Plateau Lost Over 114 Persons in One Month – Amnesty International