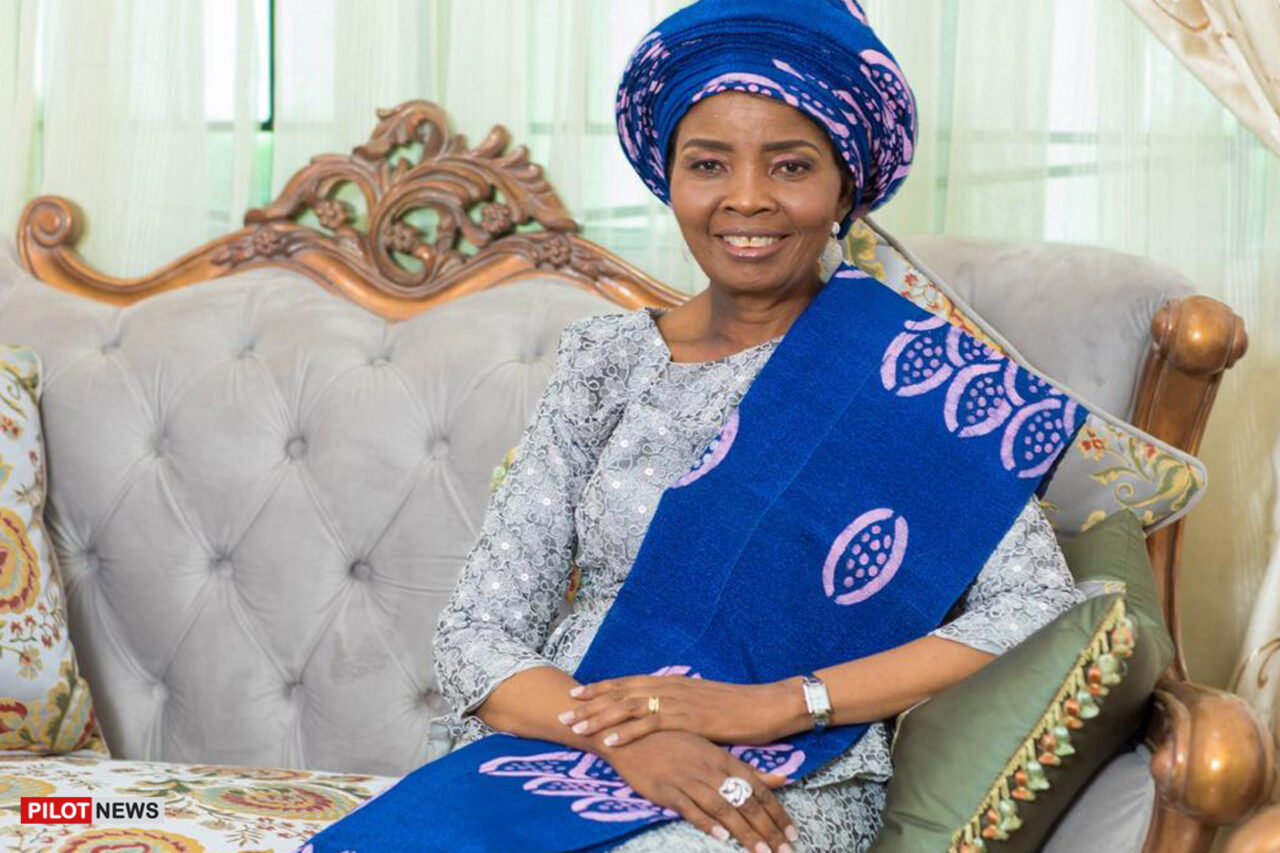 Faith Oyedepo, the wife of the Senior Pastor of Living Faith Church World Wide, popularly known as Winners’ Chapel, Bishop David Oyedepo, has said women who question the position of men are demonic.

Oyedepo said this on Friday via her verified Facebook page. Her comment came days after a feminist group slammed her husband when he said feminism leads to frustration and devastation

David Oyedepo had said during a sermon to his congregation that “you may never have a good home” if you join feminist club as a woman.

Oyedepo had posited that when the Bible says “submit yourself to your husband in everything,” women respond saying, “No, not today, that was before. Right now, nobody can do that. We are co-heirs, male and female, no difference.”

According to the clergyman, such women think they are too smart for God to lead them.

He said that when they are told that “this is the way to go,” they respond by saying, “No, let me educate you, God. You didn’t go to school, did you?”

The clergyman added, “Right now, there is a feminine revolution. Then you get into feminine frustration and destiny devastation.”

The Bishop’s comment was attacked by members of the Nigeria Feminist Forum who wondered if feminism was responsible for the “unproductivity” of the pastors he recently sacked from his church.

According to the group, “We need to ask the eminent cleric, did feminists and the coalition cause the unproductivity of his pastors, or the insecurity and high inflation that has enveloped the nation?”

However, the Bishop’s position was backed by his wife who stated that women should be in subjection to their husbands in everything.

She wrote, “Any woman or women’s organization that attempts to question the position of the man in the family should be regarded as being under a demonic influence.

“God expects that just as the Church is subject to Christ in everything, even so, women should be in subjection to their husbands in everything.”