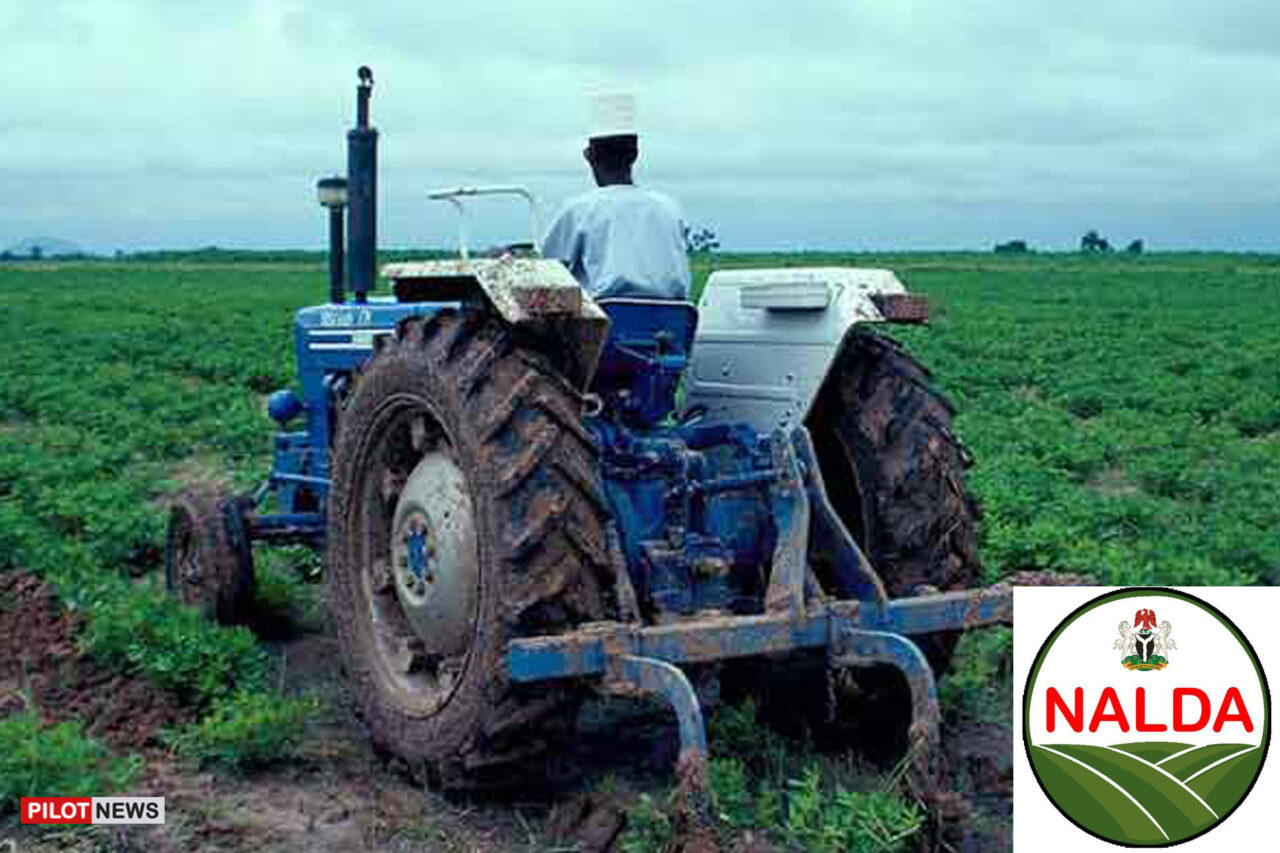 ABUJA — The National Agricultural Land Development Authority (NALDA) said about 800 beneficiaries had been selected to benefit from its integrated farm estate in Imo and Abia.

The Executive Secretary of NALDA, Prince Paul Ikonne, gave the details in a statement on Sunday in Abuja.

Ikonne said that the programme was to complement President Muhammadu Buhari’s mandate of providing food sufficiency in Nigeria under the “Grow hat you eat and eat what you grow Initiative’’.

He said that NALDA had signed a Memorandum of Understanding with the Imo government to take the abandoned integrated farm estate, reactivate it and engage people of the community.

According to him, the organisation has the capacity to engage about 500 farmers directly and where there will be a veterinary training centre.

He said that the centre would give practitioners and prospective veterinary doctors opportunity to be trained and acquire knowledge on how to take care of the animals within the farm.

“Our intention is to make the farm fully functional, bring back the things that used to be there before like the poultry, piggery, goat pens, and additional facilities.

“Facilities like the processing unit, packaging unit, training centers and snail rearing where farmers will be taught on rearing and processing.

“The land is within 35 hectares but the governor has assured us that he is going to increase it to a 100 hectares capacity that will be able to take in all these and then have crop production area.

”For us, it is based on President Muhammadu Buhari’s directive to reactivate abandoned farm estate and generate new ones in order to create employment and achieve food security for the country

“And also attract the youths to go into farming, so the youths can see farming as a way of life and means of livelihood,” he said.

The NALDA boss said that the fish village was on 100 hectares of land and would engage between 250 and 300 beneficiaries in fish farming, grasscutter farming, and crop production.

“The processing machines are purely international standards and the grass cutter that will be produced here will also be processed, dried and packaged for export and for local consumption.

“We want to promote grasscutter meat the way we are promoting rabbit products and package it very well, It has to be properly dried like bush meat which everyone knows that is very healthy and the market is there,” he said.

On fish production, Ikonne said that the fish village would be the first of its kind in the entire south east and would involve the entire value chain of production from the hatchery point to rearing, processing and packaging.

“The Ariam Fish Village is targeted at empowering women in and around the community and the programme is called “Women in Fish Farming’’,’’ he said.

The executive secretary further said that the farm would have a crop section like maize production so as to produce for the birds in other locations.

“This is part of Mr. President’s directive to NALDA as measures to develop villages and communities. We can only develop these areas when there are land donations,

“So any community that makes land available to us can be assured that the land will turn into meaningful use for the benefit of the community to reduce youths restiveness, unemployment and to achieve food security,’’ he said

Ikonne said that the authority would employ the same private management formula used in Suduje-Daura, Katsina State to manage the farm, adding that one of the banks had indicated interest to manage the facility.

He added that the Acharaugo Emekuku Integrated Farm Estate, Owerri North Local Government Area of Imo would be officially commissioned in the first week of September.