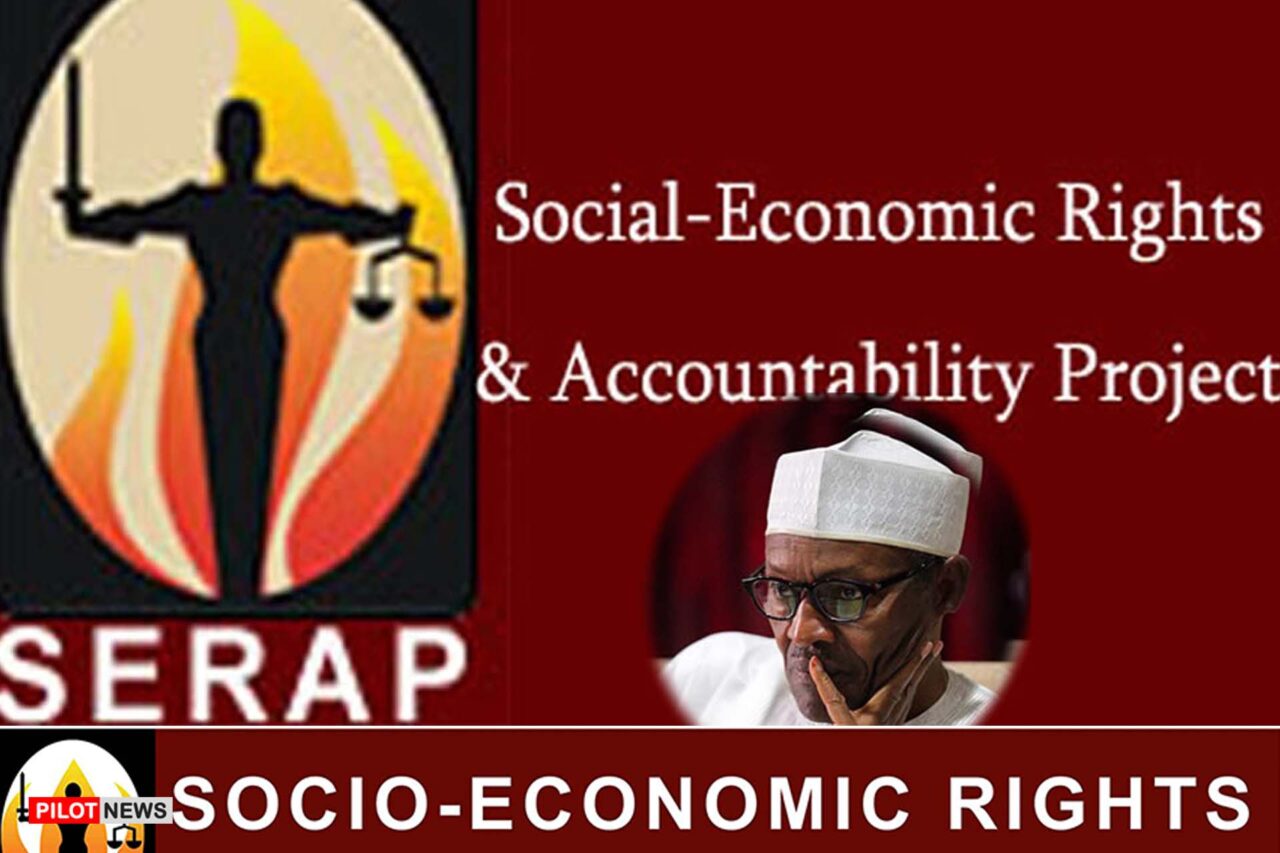 ABUJA — The Socio-Economic Rights and Accountability Project (SERAP) has sued President Muhammadu Buhari “over his failure to probe allegations that N106bn of public funds are missing from 149 ministries, departments and agencies (MDAs), and to ensure the prosecution of those suspected to be responsible, and the recovery of any missing public funds”.

The suit followed allegations by the Office of the Auditor-General of the Federation in his 2018 annual audited report that over ₦105 billion of public funds are missing, misappropriated, or unaccounted for across 149 MDAs.

Joined in the suit filed by SERAP were the Minister of Justice and Attorney General of the Federation; Abubakar Malami and Minister of Finance, Budget and National Planning, Zainab Ahmed.

In the suit number FHC/ABJ/CS/903/2021 filed last week at the Federal High Court in Abuja, the group asked the court to “direct and compel President Buhari to promptly investigate the alleged missing N106bn of public funds, ensure prosecution of anyone suspected to be responsible and the full recovery of any missing public money”.

SERAP argued that recovering the alleged missing public funds would reduce the pressure on the Federal Government to borrow more money to fund the budget, enable the authorities to meet the country’s constitutional and international obligations, and reduce the growing level of public debts.

“Directing and compelling President Buhari to ensure the investigation and prosecution of the alleged grand corruption documented by the Auditor-General would be entirely consistent with the government’s own commitment to fight corruption, improve the integrity of MDAs, and serve the public interest,” the statement issued by SERAP’s Deputy Director, Kolawole Oluwadare partly read.

“The alleged missing public funds have hampered the ability of the indicted MDAs to meet the needs of average citizens, as the missing funds could have helped the government to invest in key public goods and services, and to improve access of Nigerians to these goods and services.”

In addition, the group wants the court to compel the president “to publish full details of the yearly budgets of all MDAs, and issue regular updates that detail their expenditures, including by making any such information easily accessible in a form that can be understood by the public”.

No date has been fixed for the hearing of the suit.