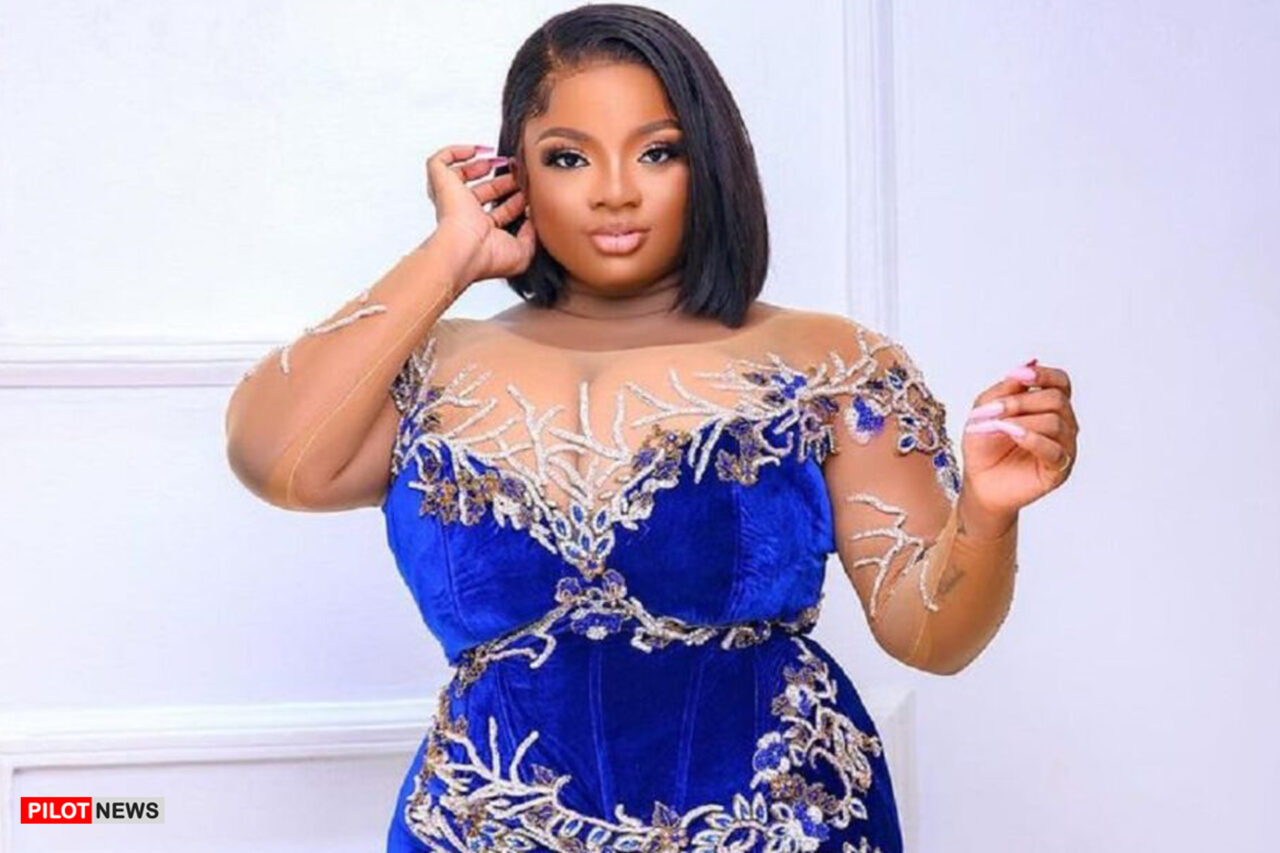 A former Big Brother ‘Lockdown Season’ housemate, Dorathy Bachor, has accused the operatives of the Economic and Financial Crimes Commission (EFCC) of invading her privacy by breaking into her living room at 4am on Monday.

Dorathy, who is a TV reality star, disclosed the invasion of her privacy by the EFCC on her Instagram page.

“I feel like my head is about to explode. I am numb,” said Dorathy.

She narrated how armed EFCC operatives broke down her door and made their way into her living room at about 4:45 a.m. while chasing a suspect who ran into the estate she lives in.

“At 4:45 a.m., I heard a loud sound, and voices followed after. I rushed out almost naked to see fully armed @officialefcc men in my living room,” stated Dorathy. “One of them said, ‘Oh no, that Big Brother babe be this’, in my confused state, I am trying to understand what in the hell was going on. Why did they break down my door.”

Dorathy explained that the EFCC officials urged her to stay indoors and not say a word after their invasion.

She claimed the invasion left her mother in a panicked state.

“I ran back upstairs to almost see my mum having a panic attack,” Dorathy added. What is the need of being a citizen of this country if I can’t feel safe in my own house @officialefcc on God, you have no right.”

In July, the operatives of the EFCC violently seized access cards and broke into hotel rooms in an overnight raid in Lagos. Dozens of hotel guests were left traumatized after anti-graft agents breached their privacy at Parktonian Hotel in Lagos affluent Lekki neighborhood, witnesses said.

But the anti-graft agency defended its action on the premise that it was in a chase for Internet fraudsters.

Anesthesia Can Fail When Applied on Scorpion Bite Survivor – Expert

Grazing Routes: Buhari Only Has Control Over Abuja Under Land Use Act – Falana