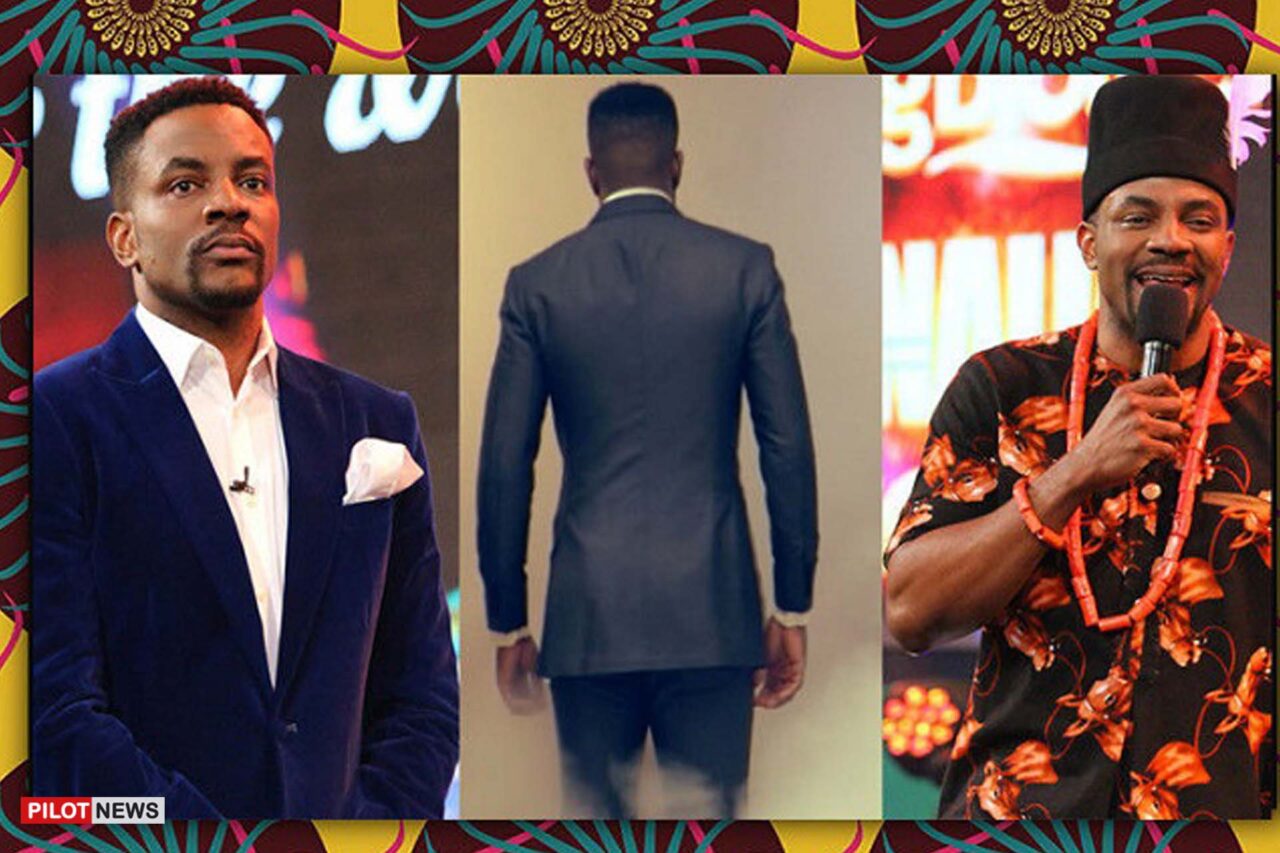 LAGOS — Emmanuel, one of the housemates of the television reality show, Big Brother Naija, Season 6,  ‘Shine Ya Eye’ edition has won the head of house for the 7th week.
This was announced by Biggie, the host of the show after the completion of the head of house challenge on Monday.
Emmanuel who got the highest point during the challenge picked Liquorose as deputy head of house while Pere got the second-highest point after Emmanuel.
Biggie declared that Pere had become save from initial possible eviction and was made to save himself and replace with another, pere finally saved himself and put up Queen for possible eviction.
Finally, 7 of the housemates had been nominated for possible eviction by fellow housemates who are: Queen, Saga, Liquorose, Whitemoney, Jaypaul, Saskay and JackeyB.
Emmanuel and Liquorose, head of house and deputy respectively, got a movie date courtesy of Showmax and they have picked Whitemoney and JackeyB as their movie date partners.
This is how housemates nominated one another: