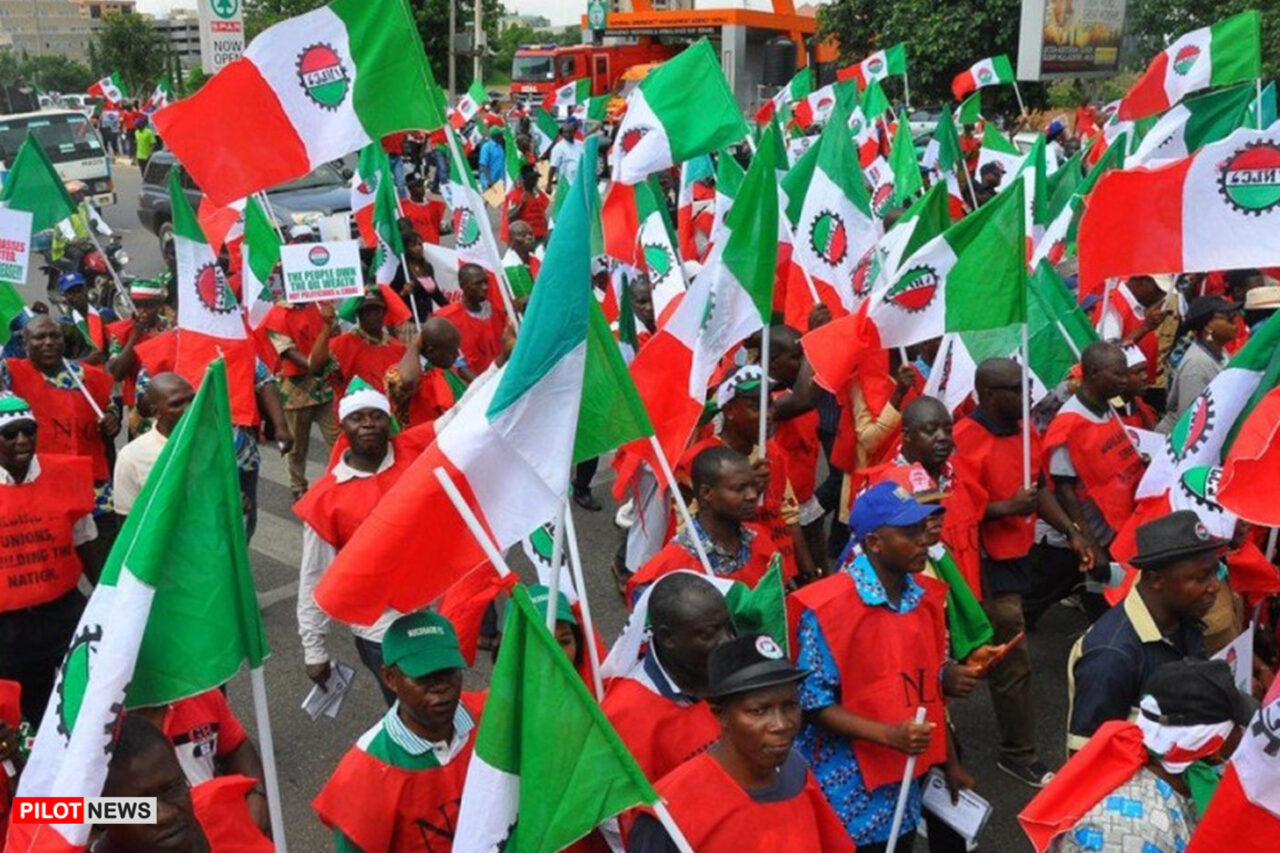 CALABAR — The Head of the Research Department of the Nigeria Labour Congress (NLC), Dr. Onoho’Omhen Ebhohinhen, said the congress is working on the review of Labour Law in Nigeria.

The NLC disclosed said this on Tuesday while having a chat with newsmen at a media round table and strategy design on civil space for the Power of Voices Partnership Project in Calabar.

Ebhohinhen maintained that the review was to ensure that the labour laws were in conformity with the International Labour Organisation (ILO).

He said that the current labour laws had become obsolete and needed to be reviewed to align them with modern realities and to update them to ILO level.

“Some of these laws were made during the colonial era and some during past military regimes.

“You can agree with me that most of the Nigerian labour laws have become archaic.

“There have been so many developments in the country that have not been captured,’’ he said.

According to him, the Nigerian worker is a victim of such laws.

“They are too restrictive and do not encourage productivity of the Nigerian worker.

“We also need to domesticate some of the laws in conformity with the ILO requirements,’’ he said.

The labour leader said that the process of the review has gone through three stages.

“We have concluded three stages of the process. We have held individual presentations at the NLC level; we had workshops with relevant stakeholders and we have met with the members of the National Assembly.

“After collation of all the submissions, we will put them together as draft legislation and present them to the national assembly for onward passage as a bill,’’ he said.