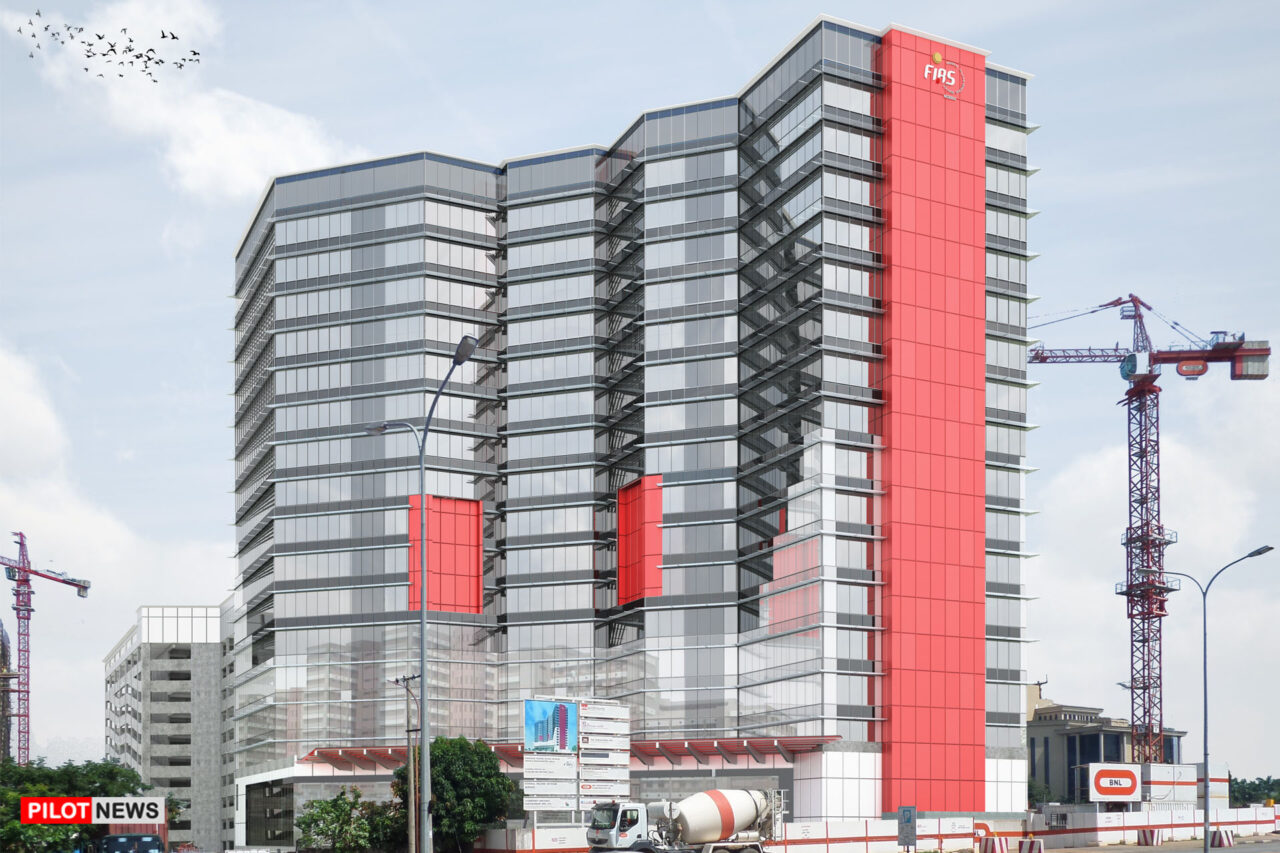 ABUJA — The Federal Inland Revenue Service (FIRS) has written to the National Assembly, seeking for the inclusion of Value Added Tax (VAT) collection in the Exclusive Legislative List in order for it to retain the collection of VAT.

The Federal Tax collector is also asking the Federal lawmakers to approve the establishment of the Federal Revenue Court of Nigeria.

On August 10, a Federal High Court in Port Harcourt delivered a judgment to retrain the FIRS from collecting VAT and Personal Income Tax in Rivers State.

Although the FIRS had appealed the decision of the Federal High Court but had failed to obtain a stay of execution which it sought to prevent the state government from enforcing the order.

On Wednesday, a letter signed by the Executive Chairman of the FIRS, Muhammad Nami, was obtained. The letter was dated July 1, 2021, and addressed to the Chairman of the Constitutional Review, who happened to be the Deputy Speaker of the House of Representatives, Idris Wase.

The letter with references number FIRS/EC/CWREP/0416/21/037 which was received in Wase’s office on July 2, was titled, ‘Request for sponsorship of a bill for the establishment of the proposed Federal Revenue Court of Nigeria and the insertion of Value Added Tax under item 58 of the exclusive legislative list’.

Part of the letter read, “The Federal Inland Revenue Service further proposes for the amendment of Section 251 (1) (b) of the Constitution of the FRN 1999 (amended) by removing the exclusive jurisdiction of the Federal High Court only on anything connected or related to federal tax matters since same would be vested on the proposed federal revenue court.

“The Federal Inland Revenue Service also proposes for the insertion of value-added tax immediately after Stamp Duties under item 58 part II of 2nd schedule of the 1999 Constitution of the FRN.

“The Federal Inland Revenue Service appreciates the maximum cooperation and support we are receiving from your good office on tax matters generally.

“This has boosted our morale and determination to do more for the government in tax revenue generation.

“The FIRS therefore wishes to further request that the House of Representatives consider the request for the establishment of the Federal Revenue Court.”

The FIRS in the letter, noted that Item 59 of the Exclusive Legislative List Part 1, 2nd Schedule to the Constitution of the FRN 1999 as amended vests the powers to make laws on anything related to tax matters in Nigeria, on the National Assembly.

“The FIRS hereby proposes for the insertion of Section 254(G) to 254 (L) in the 1999 Constitution of the FRN to provide for the establishment of Federal Revenue Court, the appointment of Chief Judge, power to make rules for the proceedings, the appointment of judges of FRC and the exclusive jurisdiction of FRC on federal tax matters.”

OPINION: Coups Are Back in West Africa