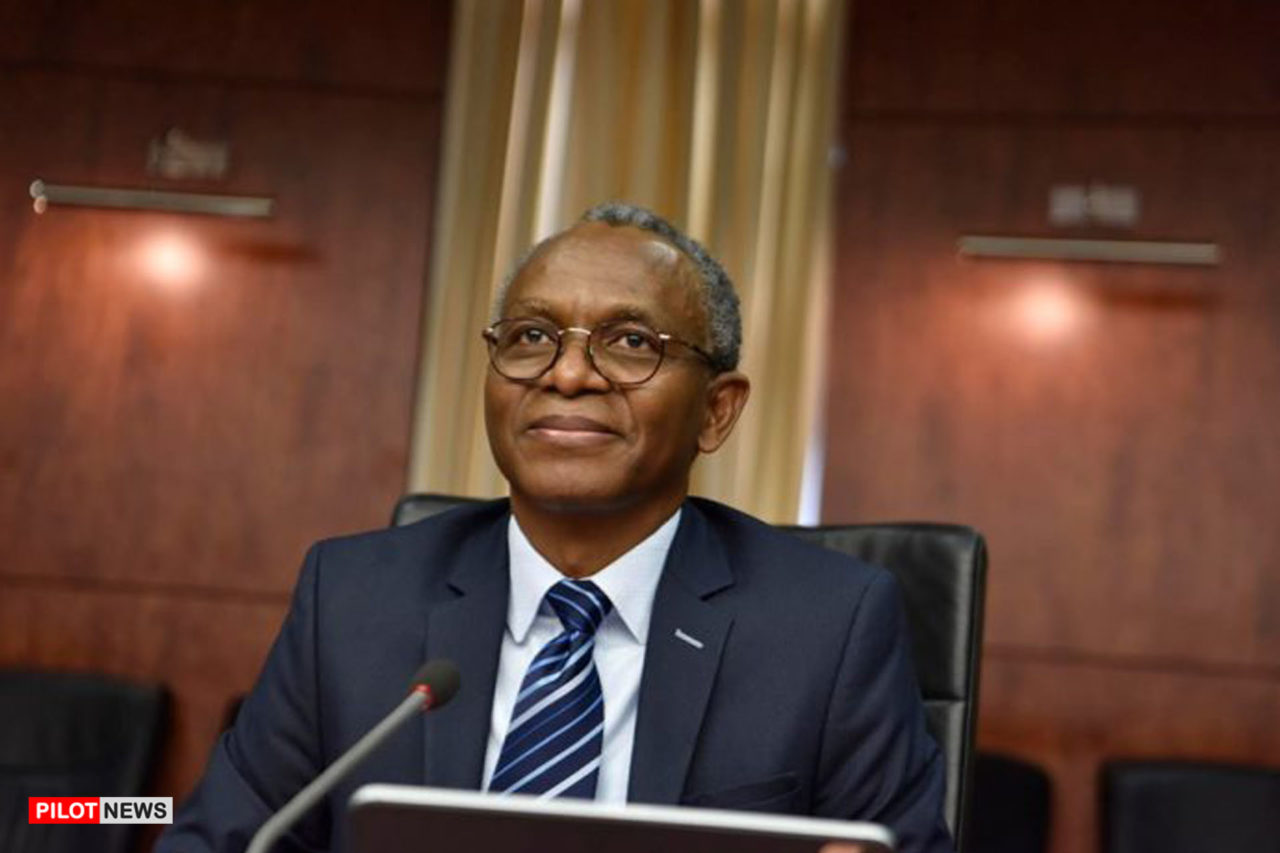 KADUNA — The Kaduna State government on Tuesday reacted that telecommunication would soon be shut down because of bandits’ threat like the case of Zamfara.

In a statement on Tuesday by Muyiwa Adekeye, Special Adviser to the Governor (Media & Communication), the Kaduna State Government has no plans to shut down telecoms services in the State.

Adekeye said, the Kaduna State Government did not reach out to any federal agency to request a telecoms shutdown, and it has not in any way ordered or affected a communications shutdown.

The statement said it has not made such a decision, nor has it announced any such plans; urged residents of Kaduna State should ignore the fake news.

The statement said: “There is no shut down of telecoms services in Kaduna State. The Kaduna State Government is transparent about security matters.”

“It is fake news which some people are trying to pass off as genuine by placing KDSG logo on their false statements. It is simply not true.”

“Where a telecoms shutdown is deemed to be necessary, that decision would have been formally announced in a properly signed statement posted on official information handles.”

Housewife Stabs Her husband To Death