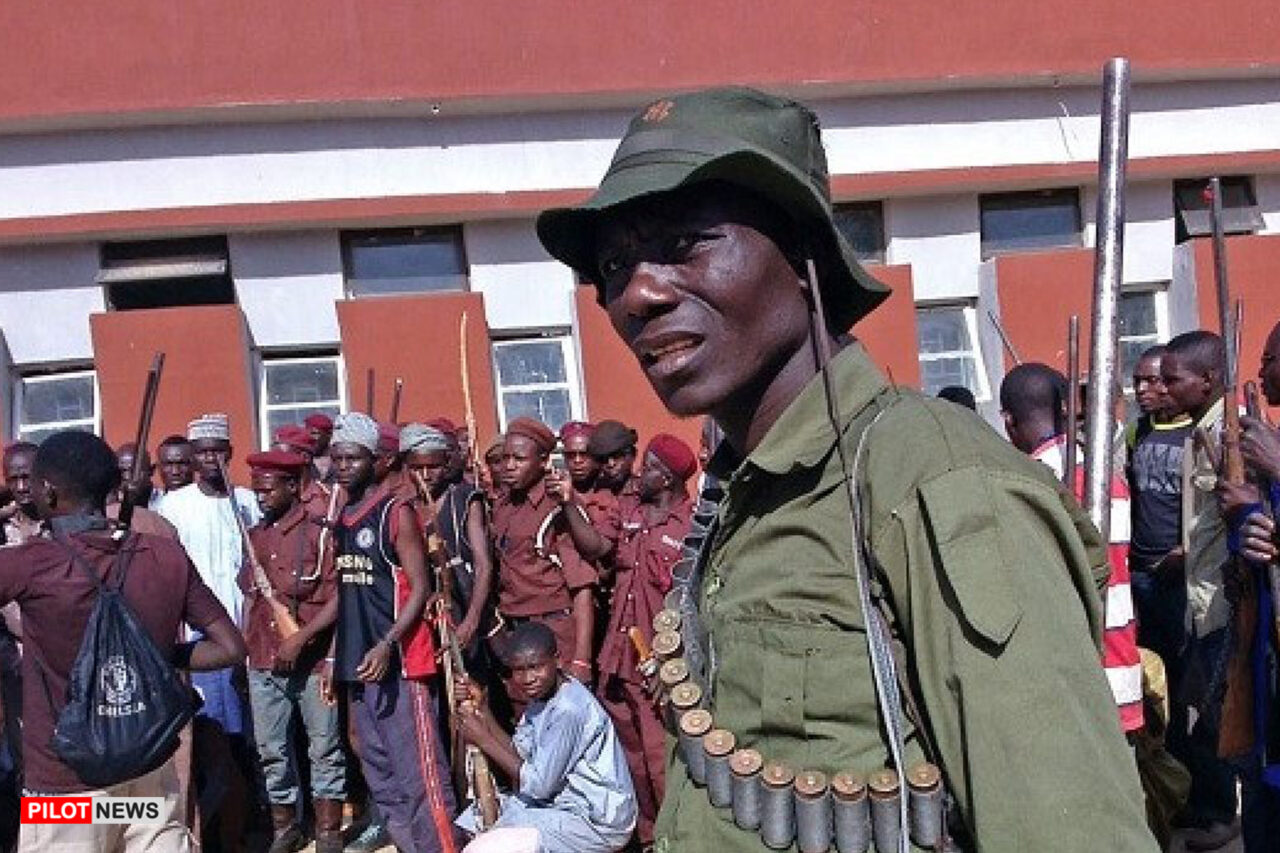 YOLA — To protect students and teachers from marauding bandits bent on kidnapping school children for ransom, the Adamawa State Government has decided to engage the services of local hunters and vigilantes to protect schools from attacks.

Recall, the state government had de-boarded 30 Junior Boarding Secondary Schools as part of steps to safeguard the lives of Students and Teachers.

Wilbina Jackson, State Commissioner for Education and Human Capital Development who announced the measures in Yola during the commemoration of the Day to Protect Education against Attack in Adamawa, organised jointly the Ministry and the Education in Emergencies Working Group Nigeria, said the neighbourhood guards would also complement other security agents to safeguard schools across the state from any attack.

“We de-boarded schools to make students attend classes from the safety of their homes and now we want to protect the day schools from activities of attackers who have gone to work in some parts of this country,” the commissioner said.

In his speech, the Adamawa State Focal Person of the Education in Emergencies Working Group, Mr Medugu Stephen, said the organization is working in conjunction with the governments of Adamawa, Borno and Yobe as well as other stakeholders to ensure that schools remain open for academic activities during any emergencies.

“We are working in the area of seeing that education continues even in emergencies such as abductions going on in parts of the country,” he said.

Miss Wusayamba Markus who delivered a speech on behalf of the students pleaded with the government to provide steady electricity within and outside school premises to deter criminals who took the advantage of darkness and perpetrated their evil acts.