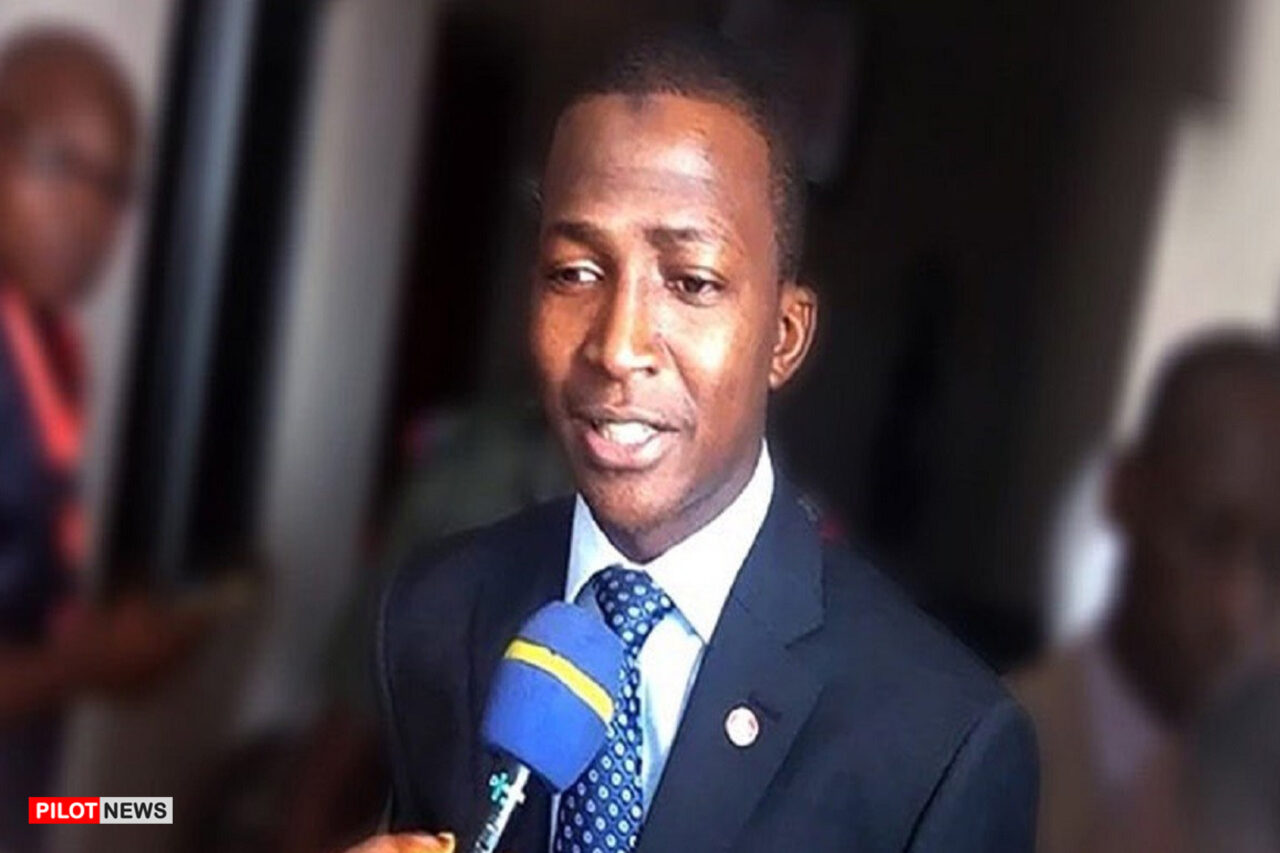 ABUJA — Nigeria has spent no less than N6 trillion on the fight against insurgency between 2008 and 2021 according to the EFCC boss, Abdulrasheed Bawa.

Also, the FG has lost N5.4 trillion to tax evasion by multinational corporations operating in the country between 2011 and 2021.

His claims were documented in a statement issued by the spokesperson of the anti-graft agency, Wilson Uwujaren.

The statement indicated that Bawa said this while presenting a paper entitled, ‘combating of crime, corruption, and implication for development and security, at the 38th Cambridge international symposium on economic crime in the United Kingdom.

Bawa who was represented at the event by Sambo Mayana, his deputy chief of staff, asserted that resources that could support a country’s development are lost through criminal acts like corruption, tax evasion, money laundering, and others.

“The spoiler effects on countries’ development processes are diverse and particularly severe for fragile states: economic crime, including illicit financial flows, diverts much-needed resources needed to rebuild countries’ public services, from security and justice to basic social services such as health and education,” he said.

Bawa also noted that the commission recovered N6 billion within the last eight months, adding that as of August 2021, it has had over 3,408 convictions.

How Insecurity Can Be Tackled - Jonathan

ANALYSIS: How Religion, Tribalism Fold Buhari’s Hands in the War against Insecurity