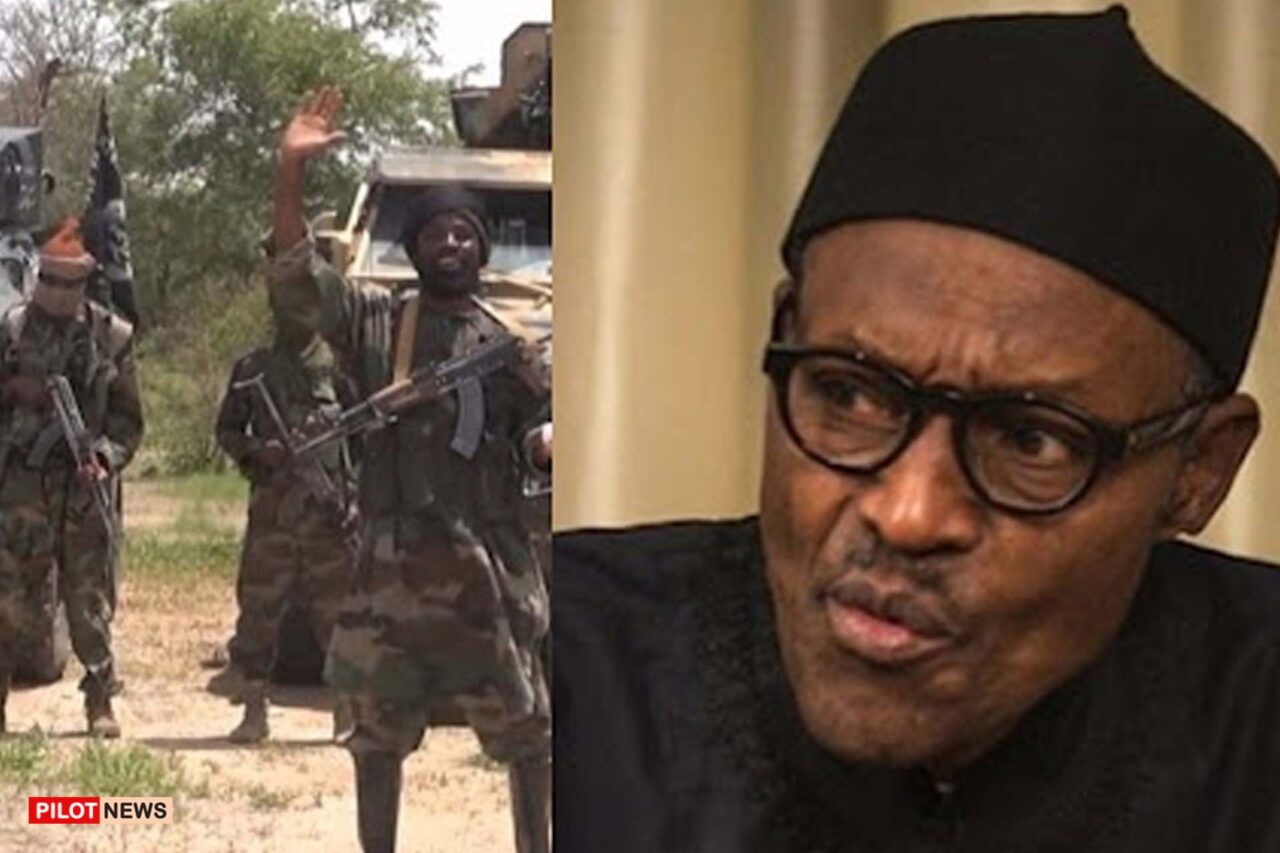 Over time, many people have criticized the administration of President Muhammadu Buhari over his manner of handling the security situation in Nigeria, particularly in the fight against insurgency and the growing banditry in the North-East and North-West respectively.

Although Buhari’s administration has recorded some success against the insurgency, particularly the recent surrendering of terrorist members to the Nigerian Army, is the country approaching a peaceful era with the recent attack on the Nigerian Defence Academy (NDA) where two officers were gunned down and a major was kidnapped by gunmen?.

This has resulted in reflection on what has been said, allegations made against some big members in the ruling All Progressives Congress (APC), against the tribes as well as religious coloration on the President’s reactions to the raised issues. Some of them will be highlighted below. 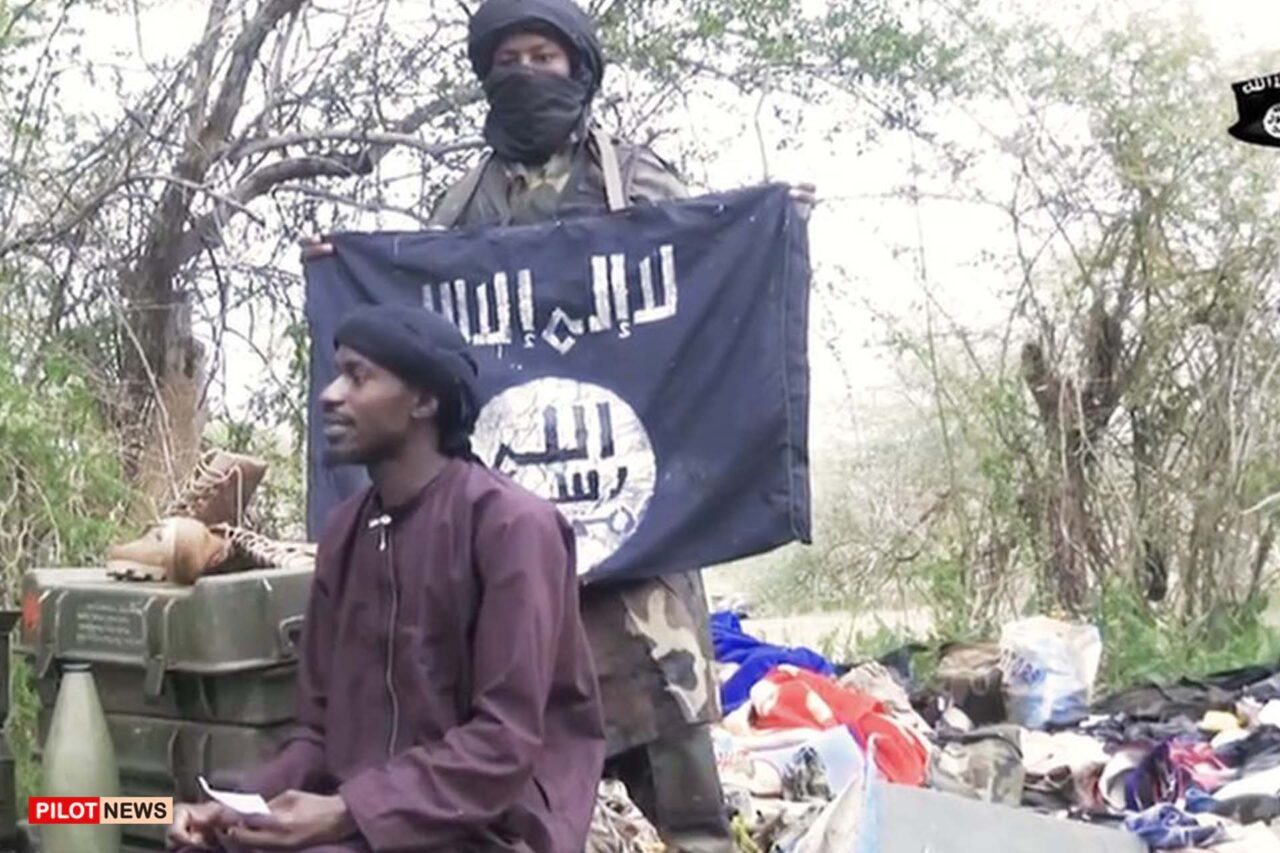 Across the South and the North-Central, the herdsmen activities have been alleged to have caused many atrocities including the raping of women, killing people in their host communities but the body language of the Presidency is that these regions must accept all these herdsmen who were largely tribesmen of the President as well as his religion.

This year, a former Deputy Governor of the Central Bank of Nigeria, Obadiah Mailafia, said in August 2020 that repentant terrorists revealed that a serving northern governor is a Boko Haram leader.

Criticism has trailed his sermon in the 2000s, where Pantami prayed, saying, “This jihad is an obligation for every single believer, especially in Nigeria… Oh God, give victory to the Taliban and to al-Qaeda (Allahumma’ nṣur Ṭālibān wa-tanẓīm al Qā‘ida).”

According to the Peoples Gazette, the minister had claimed on Twitter that his lectures “against the doctrines and all other evil people (terrorists) have been available for over 15 years, including debates that endangered my life against many criminals in Nigeria.”

“But he failed to acknowledge that he is an avowed supporter of the Taliban and Al-Qaeda, as revealed in a 2019 academic document ‘Debating Boko Haram’ seen by The Gazette.

“Mr. Pantami invited Muslims, especially “Ahlus Sunna” (Salafis), to be skeptical of politicians and religious leaders calling for peace and understanding but retaliate with jihad,” the Gazette reported.

A former Navy Commodore, Kunle Olawunmi, has disclosed that Boko Haram terrorists mentioned names of current governors, senators, and Aso Rock officials as sponsors during interrogation but President Muhammadu Buhari has shown the unwillingness to go after the high-profile politicians for reasons best known to him.

Olawunmi spoke on Wednesday when he appeared on Channels Television’s ‘Sunrise Daily’ programme.

He described the Tuesday attack by the bloodthirsty bandits on the Kaduna campus of Nigeria’s foremost military university, NDA as an “aberration”, where two military officers were killed and another kidnapped.

“It is an aberration; you don’t attack the Nigerian Defence Academy and get away with it,” he lamented, adding that the NDA, like other military environments in the country, carelessly opens its doors to everyone on Friday for Jumat prayer.

He also lamented how it is easy for terrorists to profile military environments during the weekly Jumat prayer on Fridays.

Olawunmi said, “In 2017, I carried out an investigation by the minister of defence that wanted me to check what was going on with the training and the security there (NDA). I remember I spent about a week in the NDA with the commandant and the staff but something struck me: every Friday, the gate of NDA is thrown open and everybody has access to pray in the mosque.

“That is the time the terrorists have the time to profile our security environment. It has always been the case. I have served in military intelligence for the past 35 years. Our problem is religion and socio-cultural.”

Olawunmi, who is a Professor of Global Security Studies, disclosed that he was a member of the Intelligence Brief at the Defence Headquarters during the leadership of then Chief of Defence Staff (CDS), General Abayomi Olonisakin (retd).

The intelligence expert said he told the then CDS that the centre of gravity of the Boko Haram insurgency ravaging the North-East and spreading to other parts of Nigeria were the sponsors.

“I told General Olonisakin then that the centre of this problem cannot be solved the same way we solved the problem of the Niger Delta. The Niger Delta problem was solved during (Ex-President Umaru) Yar’adua basically by me and I told them that we can’t use that same template for Boko Haram.

“I told General Olonisakin to look at the centre of gravity of the problem. I was made a member of the committee in 2016-2017 including (the Chief of Army Staff, Lt.-Gen. Ibrahim) Attahiru that died.

“I told them that the centre of gravity of Boko Haram in Nigeria is the sponsors of the programme. It was beyond us because the job we needed to do was kinetic but we cannot resolve issues of sponsors of Boko Haram that were in Buhari’s government that we know them. That was why we couldn’t pursue that aspect that could have resolved the issue (insurgency) because we need to arrest people.”

Earlier this year, the Senior Special Assistant to President Buhari on Media and Publicity, Garba Shehu, said that the Nigerian Government arrested some Bureau De Change Operators who were facilitating the transfer of money to Boko Haram terrorists.

Olawunmi said the government has not been able to prosecute the sponsors as it is alleged to be partisan.

He said, “Recently, 400 people were gathered as sponsors of Boko Haram, why is it that the Buhari government has refused to try them? Why can’t this government bring them to trial if not that they are partisan and part of the charade that is going on?

“You remember this Boko Haram issue started in 2012 and I was in the military intelligence at that time. We arrested those people. My organisation actually conducted interrogation and they (suspects) mentioned names. I can’t come on air and start mentioning names of people that are presently in government that I know that the boys that we arrested mentioned. Some of them are governors now, some of them are in the Senate, some of them are in Aso Rock.

“Why should a government decide to cause this kind of embarrassment and insecurity to the sense of what happened yesterday (Tuesday attack on NDA)?” he queried, adding that terrorist financiers want to turn Nigeria to a Taliban type of country.

Olawunmi further disclosed that the Department of State Services has “tremendous information on terrorists but they can’t do anything except the body language of the Commander-In-Chief”.

He, however, expressed hope that the next Nigerian President in 2023 might have the willpower to bring the high-profile sponsors of Boko Haram to book.

OPINION POLL: Pulse Of The People On Sit-At-Home Order In South-East Nigeria