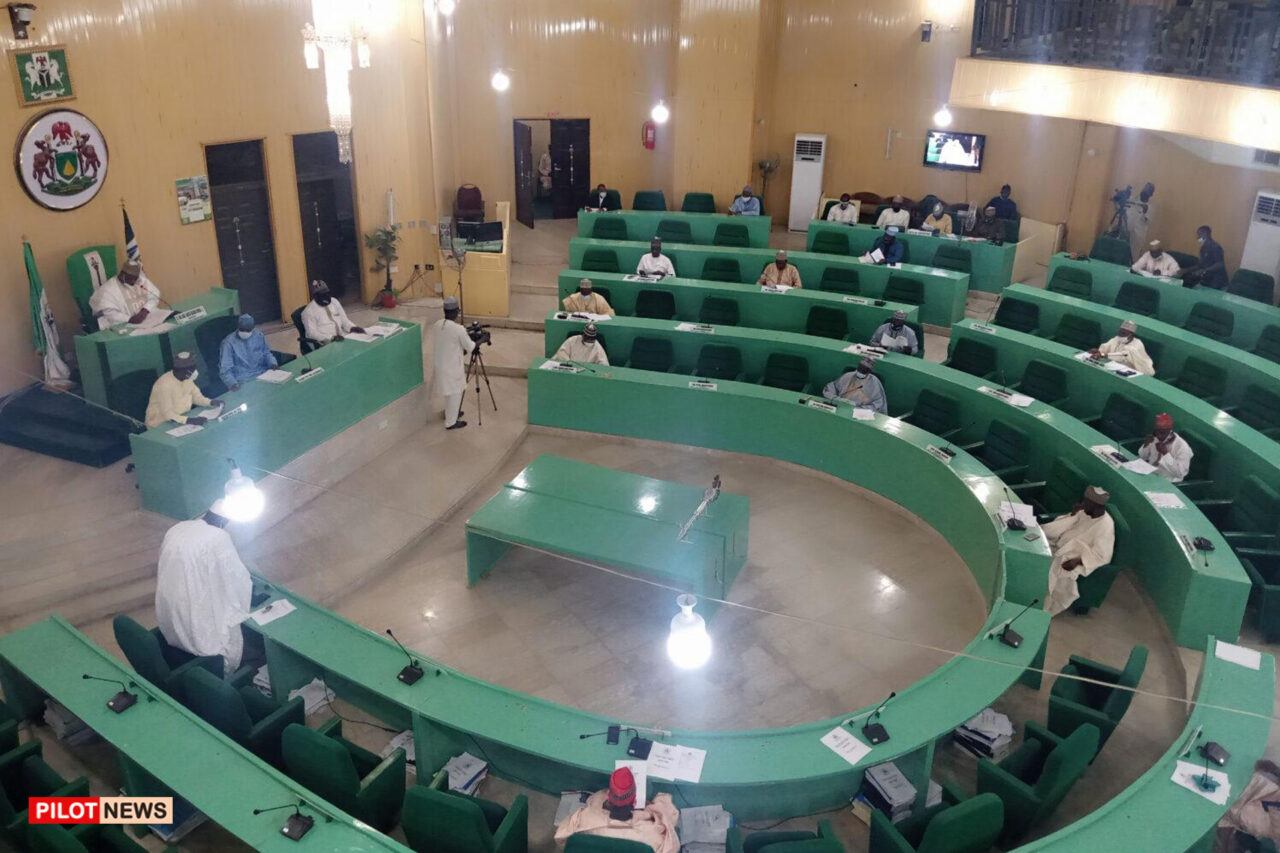 KANO — The Kano state government has prohibited the lease or sale of houses without the person of a district representative.

The directive was in a statement issued by Musa Tanko Muhammad, press secretary to Usman Alhaji, Kano secretary to the state government (SSG).

The directive was issued due to the worsening security situation in the state.

The government-mandated that no property should be sold or rented out to any individual or group until there is clearance given by a district head or his representatives.

“Government has directed that no house, property or land should be rented out or sold to any individual or group without prior due reference to and clearance by the district head or his accredited representative,” he said

Muhammad also noted that the directive will ensure that criminals are unable to find shelters in the state after they have been flushed out of the northeast and parts of the northwest.

.“This directive is a sequel to the sustained military operations against bandits and other criminal elements in many parts of the country in line with the commitment of the federal government to end insurgency and banditry in some parts of the country, thereby compelling these criminal elements to reportedly look for safe havens in other neighbouring states, including Kano state.”

NIMASA is a Regulatory Body Not Revenue Generating Agency - Ameachi