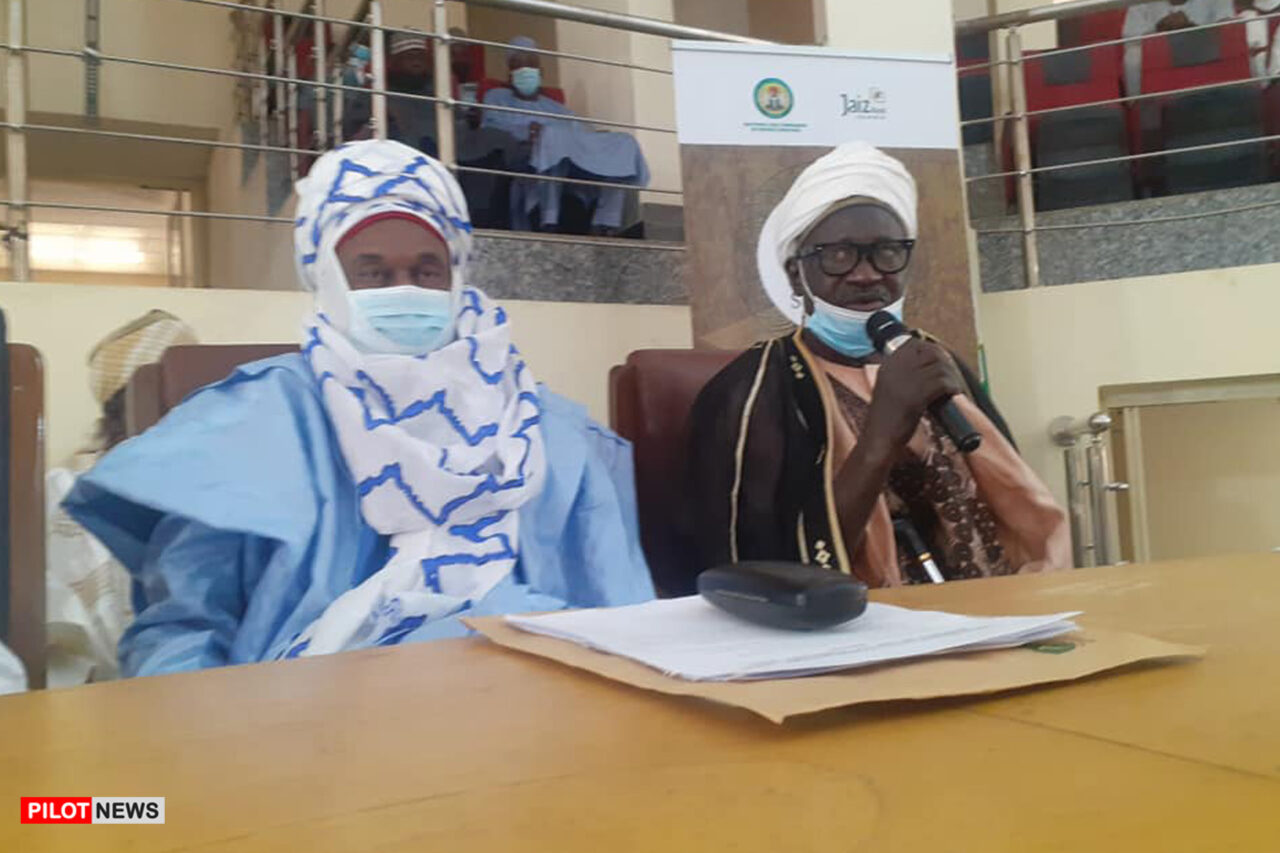 DATSE, (JIGAWA STATE) — The 609 intending pilgrims from Jigawa state who made deposits for the 2020/2021 Hajj exercise, but could not make it have received their money totaling N752 million.

Alhaji Muhammad Sani Alhassan, Executive Secretary Jigawa State Pilgrims Welfare Board who disclosed this in an interview with newsmen in Dutse, the Jigawa capital, on Saturday, explained that 1,165 intending pilgrims had paid their Hajj fare for 2020/2021.

Alhassan said the National Hajj Commission of Nigeria (NAHCON) had ordered the board to immediately refund the Hajj fare after the Saudi Arabian authorities announced the ban of pilgrimage to some countries as part of measures to stem the spread of the COVID-19 pandemic.

He urged people to continue praying for an end to the COVID-19 pandemic globally and for peace and stability in the country.

Government Will No Longer Dialogue With Bandits-Governor Matawalle