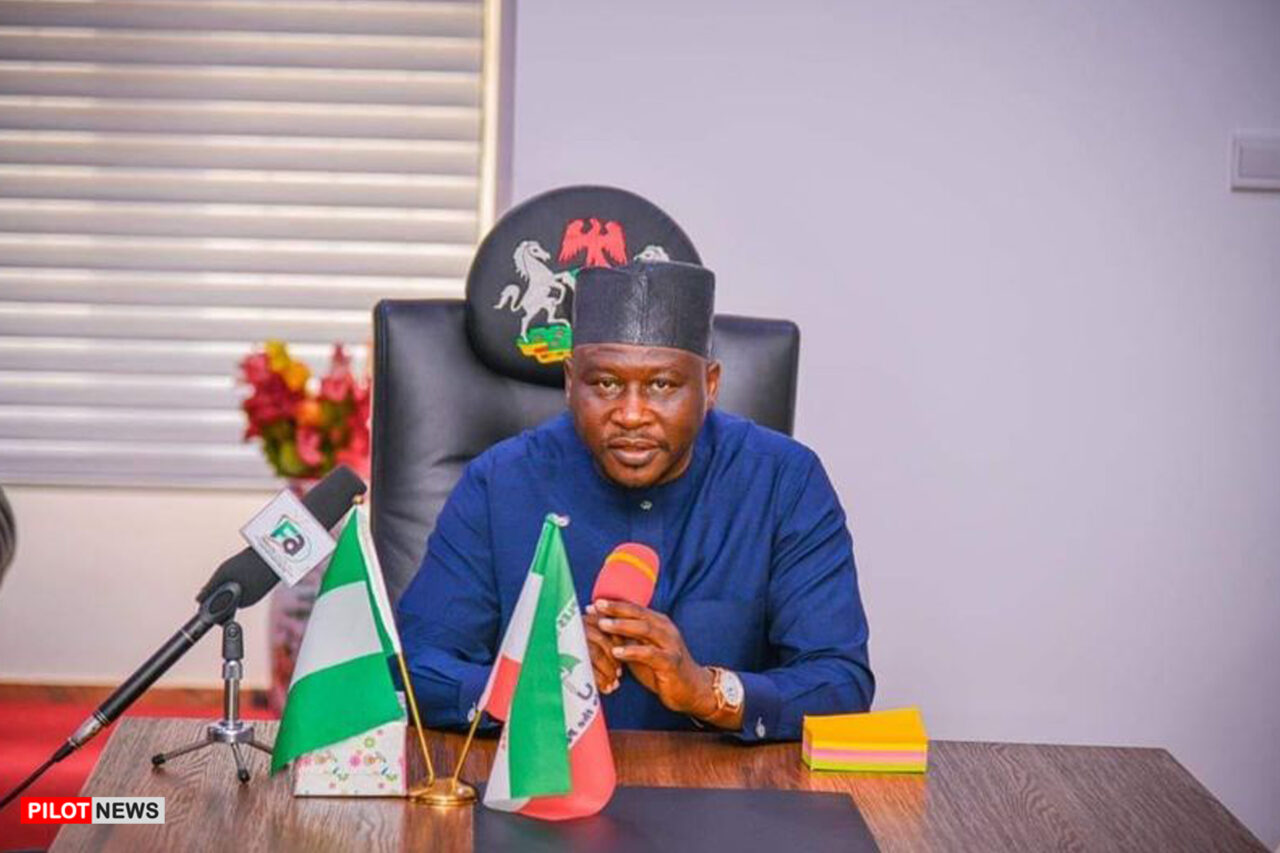 YOLA — Governor Ahmadu Umaru Fintiri of Adamawa state has signed three bills into law after approval by the state House of Assembly.

Briefing newsmen in Yola, Attorney General and Commissioner for Justice, Barrister Afraimu Jingi said the ADSEPA law will protect the environment from degradation.

“The law is divided into five parts, with thirty-seven sections which contain interpretation, composition and functions, finances, miscellaneous provisions, offences and power of the agency.”

He said VAPP law will prohibit all forms of violence against persons and to provide maximum protection, remedies for victims and stiffer punishment for offenders.

“Kidnapping, rape, abandonment of children, spouse and other dependants without sustenance, forced isolation and separation from family and friends and harmful widowhood among others as the most common forms of violence.”

“People should utilize the VAPP law by monitoring and prompt reporting all cases of violence against all persons to the appropriate authorities,” Jingi said.

He said the VAPP bill has forty-seven sections which include provisions for compensation of victims.

According to Jingi, others are appointment of protection officers at the local sexual offender database/register and registration and access to service providers.

On the Limitations Actions Law, the Attorney General said it is to ensure that all claims are diligently and promptly presented and potential plaintiffs pursue them with diligence to guarantee finality in litigation.