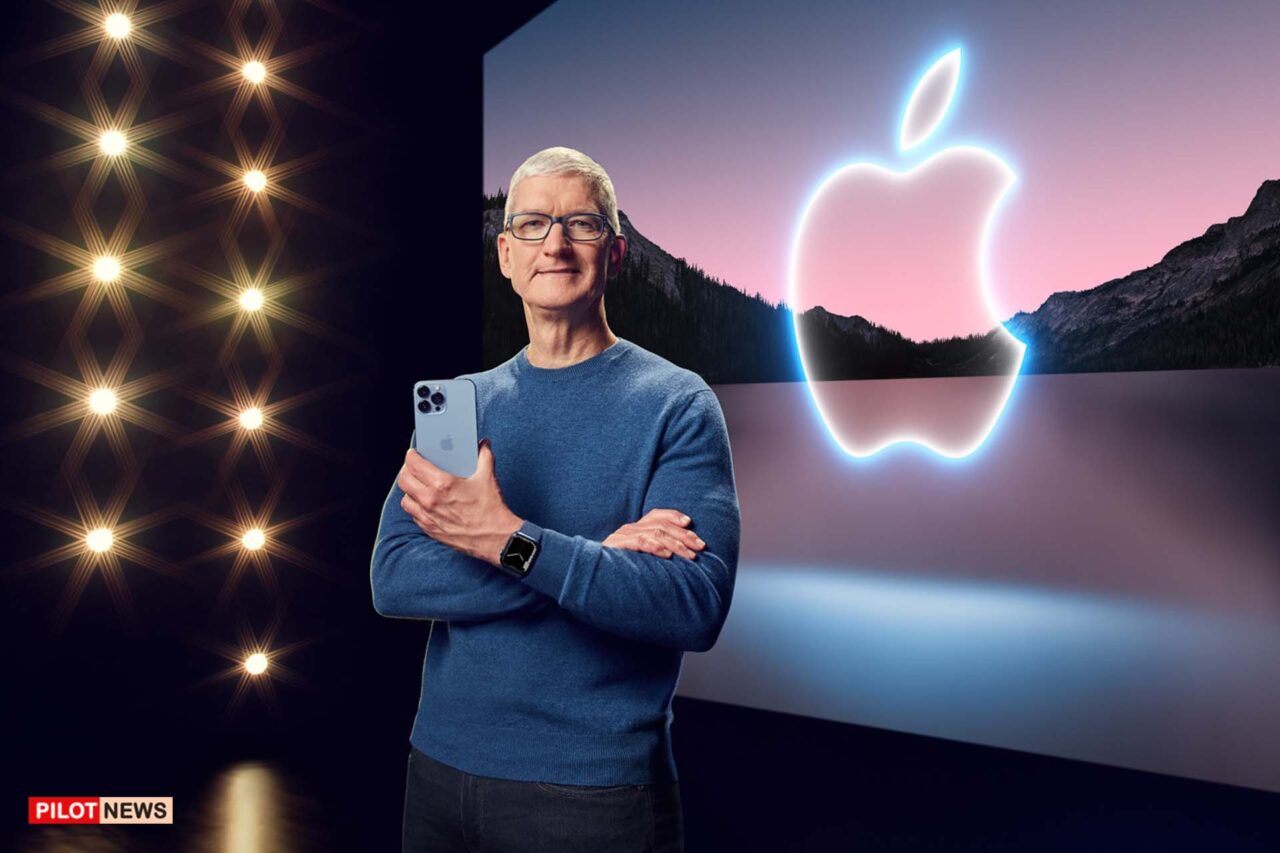 Tech giant Apple has announced the new iPhone 13 Pro, the first of its kind offering 1 Terabyte as a storage option, allowing iPhone users to store twice the capacity of the iPhone 13.

The new model was announced during the company’s streaming event on Tuesday.
Though the tech company has offered 1TB as an iPad storage option, the iPhone models have had a maximum storage capacity of 512GB.

“iPhone 13 Pro and iPhone 13 Pro Max make up our most pro iPhone lineup ever with the biggest advancement for our camera system, the best battery life ever in an iPhone, and the fastest performance of any smartphone, setting a new standard for iPhone and enabling incredible experiences never before possible,” Greg Joswiak, Apple’s Senior Vice-president of Worldwide Marketing, said at the event.

Apple also announced it was increasing iPhone storage on its standard models.

The new iPhone has a series of new updates and features which include a narrower notch, new camera features which give users video versions of portrait mode and a higher-quality video recording option called ProRes.