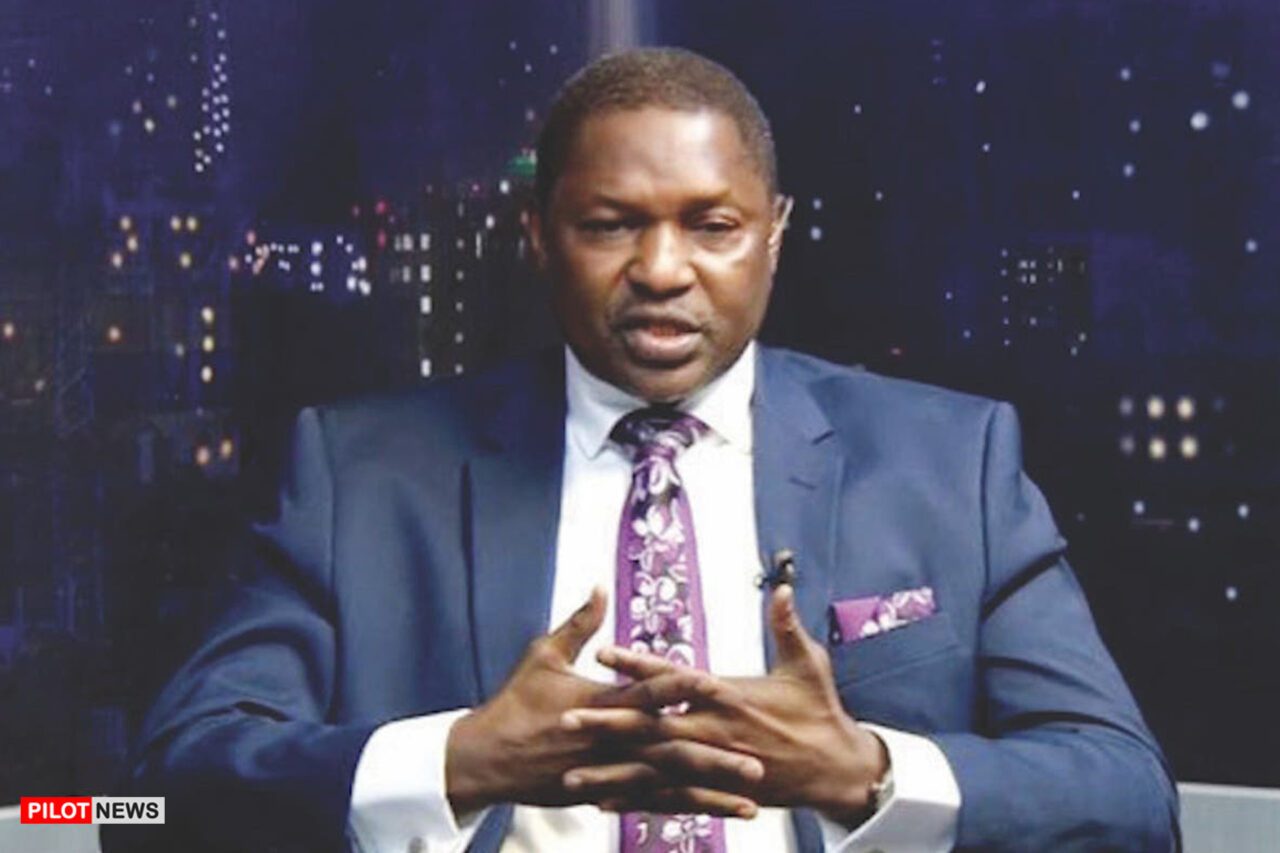 ABUJA — The Federal Government has said it will appeal the judgment of an Oyo State High Court which has awarded the damages of N20 billion against the Attorney-General of the Federation, Abubakar Malami, and the Department of State Service (DSS).

Akintola said the N20 billion will serve as exemplary and aggravated damages.

But Malami in an interview in Abuja on Friday announced that the judgment will be appealed.

The AGF was quoted as saying that “efforts are already being made to commence the process of appealing the judgment”.

It had been reported that the Soka, Ibadan, Oyo State, Nigeria, home of the pro-Yoruba self-determination activist was invaded by men from DSS about 1:30 am on July 1, 2021, leading to the arrest of 12 of his aides, while Igboho managed to escape arrest.

Igboho asked the court to order the respondents to jointly pay him the sum ₦500 million as special damages for the damage done to his house and his car and another ₦500 billion as exemplary and aggravated damages for beaching his fundamental rights with the malicious invasion of his house as well as an order directing the Federal Government and the other respondents to tender a public apology in two national dailies.

Igboho filed the application, through his lawyer, Yomi Alliyu, to enforce his fundamental human rights, pursuant to Sections 33-46 of the 1999 Constitution as amended and relevant articles of the African Charter on Human and Peoples Rights.

The application was filed on July 22 before the Ibadan Division of the Oyo State High Court.

Apart from the Attorney General of the Federation, the State Security Service, and the Director SSS, Oyo State were also listed as respondents.

Igboho also sought an order of the court directing the respondents to return all the items seized from the house.

He listed the items to include, N2 million cash, one thousand Euros, travel documents including international passports belonging to him and his family members, gold jewelry and wristwatches, 2 mobile phones, and other items yet unknown but which were allegedly carted away by the SSS.