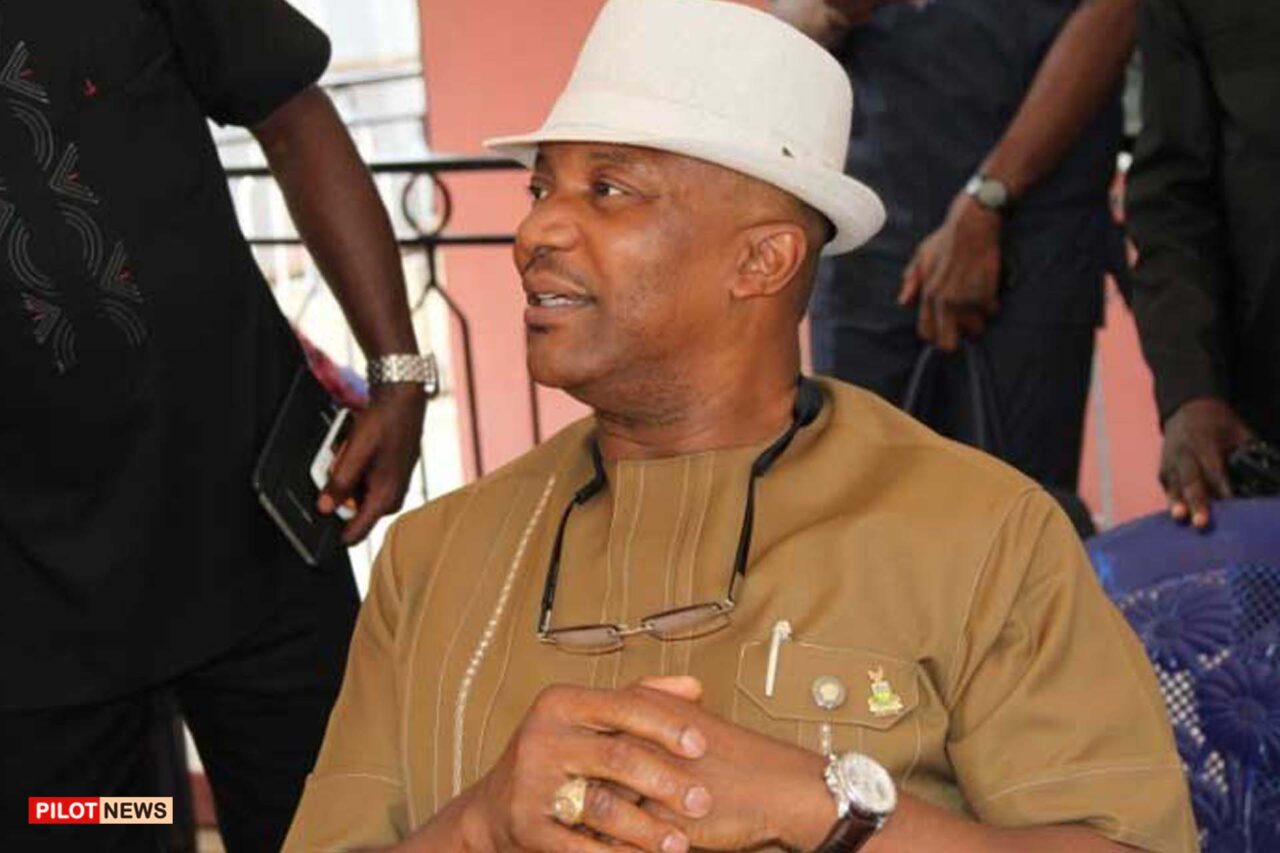 AWKA — The Deputy Governor of Anambra State Dr. Nkem Okeke has reacted to his alleged defection from the ruling All Progressive Grand Alliance – APGA to All Progressives Congress – APC. Dr. Nkem Okeke a gentleman and former lecturer in the Department of Economics at Nnamdi Azikiwe University Awka has before now been serially reported to have been at diverse degrees of loggerhead with the Governor, Chief Willie Obiano, the governor’s wife, and the governor’s close confidant who are also the governor’s brothers.

Reacting to the rumor of his defection to APC, Dr. Nkem Okeke in an exclusive interaction with Ebuka Onyekwelu of the West African Pilot News said he has not defected to APC.

When asked, “Have you Sir, formally left APGA for APC”? Dr. Nkem’s answer is unequivocal and left nothing to guess or assumption; “No I haven’t”, he said. He however declined making any comment as to if he intends or is considering decamping to APC.

At the moment, APC and its candidate for the November 6 governorship election, Sen. Andy Uba has the momentum of the gubernatorial election in Anambra state. There have been series of high-profile defections from APGA and PDP to APC, even as we can confirm that many are still negotiating for their entry into APC.

Anambra APC has moved from having zero lawmakers at the state and federal legislature to having the highest number of lawmakers at the federal level. Although it is still unclear if APC has gained the majority in Anambra State House of Assembly.

However, if what a credible source in the Anambra APC camp has confided in us, is anything to hold dear, then, the defection of Anambra Deputy Governor, Dr. Nkem Okeke to APC should still be expected in the coming weeks.