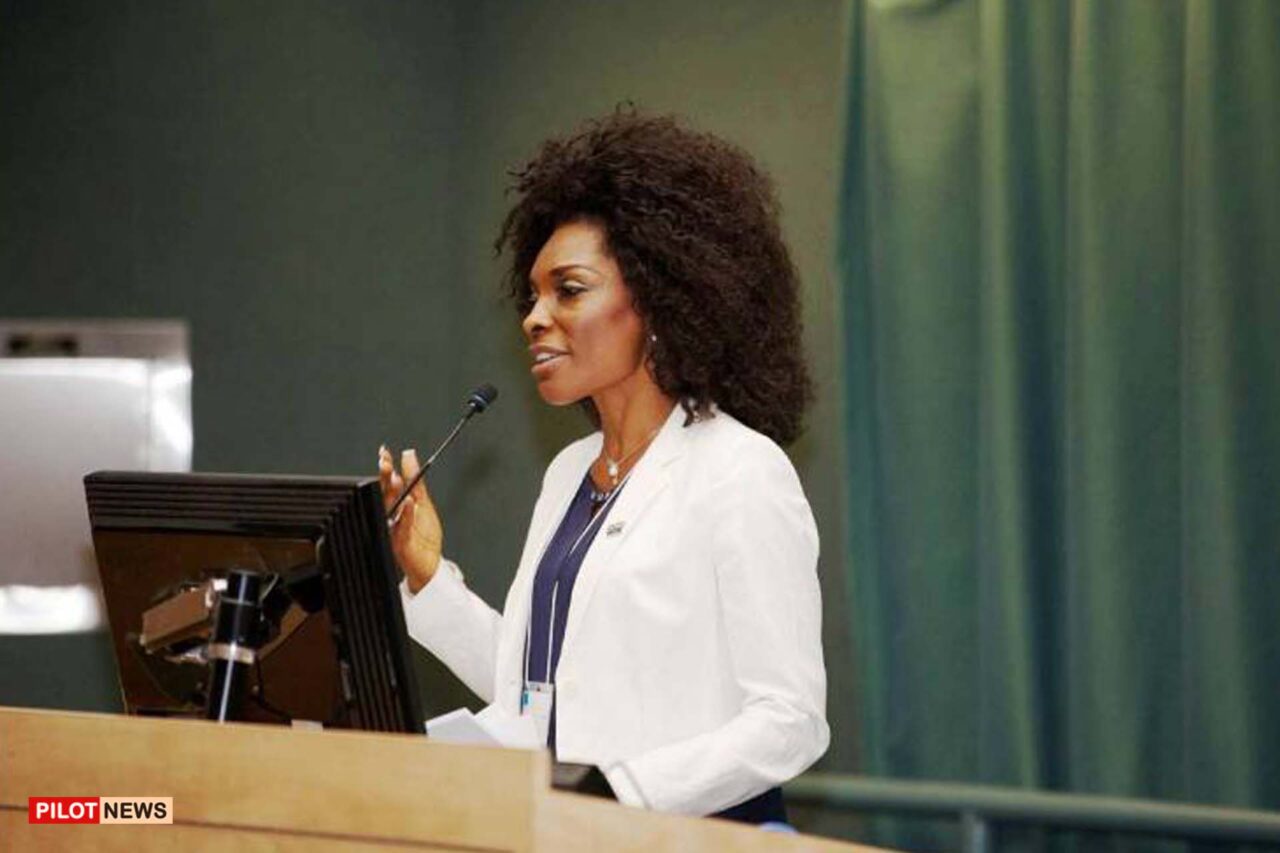 Omokaro said that the Centre was established by the NSCC Act, 2017, of the National Assembly, as a focal agency to identify the needs of senior citizens and to cater for them.

She made the remark during a courtesy visit to the Statistician-General of the Federation, Dr. Simon Harry, on Friday in Abuja, explained that the meeting with the NBS is centered on production of data on older persons and the NSCC mandate to identify the needs of Senior citizens and cater for them.

“For the first time since the history of this country we now have a national policy on aging that aligns with the Act.”

“We now have an agency that can coordinate, initiate and collaborate with other MDAs which, incidentally, are the agencies that have the statutory mandate.”

“For us to be able to collaborate effectively in all these intersecting areas, it means that we must have data, we must have the statistics and we must know the numbers.”

“Before now, it was very difficult to have older persons included in national surveys.”

“We need to know these older persons, who they are and where they are, their living arrangement and socio-economic status.”

“We need to know their health conditions and common medical situations.”

“NBS is always in the field; so we want to depend on NBS as much as we depend on other administrative data sources,” she said.

Omokaro observed that there had been controversy on the actual number of older persons and stressed the need to harmonize the figure to promote unity, particularly before international agencies, about communities in Nigeria.

“We are always using ‘about’ and some government agencies are putting the figure at about 9.8 million, noting that the current ranking by NBS puts it at 14 million.”

Responding, Director-General and Chief Executive Officer of NBS, Dr. Simon Harry said the establishment of the centre had further proven the government’s commitment towards the wellbeing of aged Nigerian citizens.

He commended Omokaro and her team for their initiative, saying it is the right step in the right direction.

“The commitment of the government is demonstrated by the establishment of this centre and I believe, with the centre, a lot will be done as regards the aged.”

“The NBS is the national statistical office of Nigeria saddled with the responsibility of producing official statistics, cutting across all facets of human endeavours.”

“We do that in collaboration with all relevant agencies, both within the public and private sector, then going down to the sub-national level that is very key.”

“Which informs the reason our task of coordinating statistical activities nationwide is germane.”

“We will, as much as possible, ensure consistency in data protection and ensure transparency in what we do.”

“The data we produce is not in conflict with another and, of course, we produce data of high integrity, so far as the issue of the aged in the society is concerned,” Harry said.