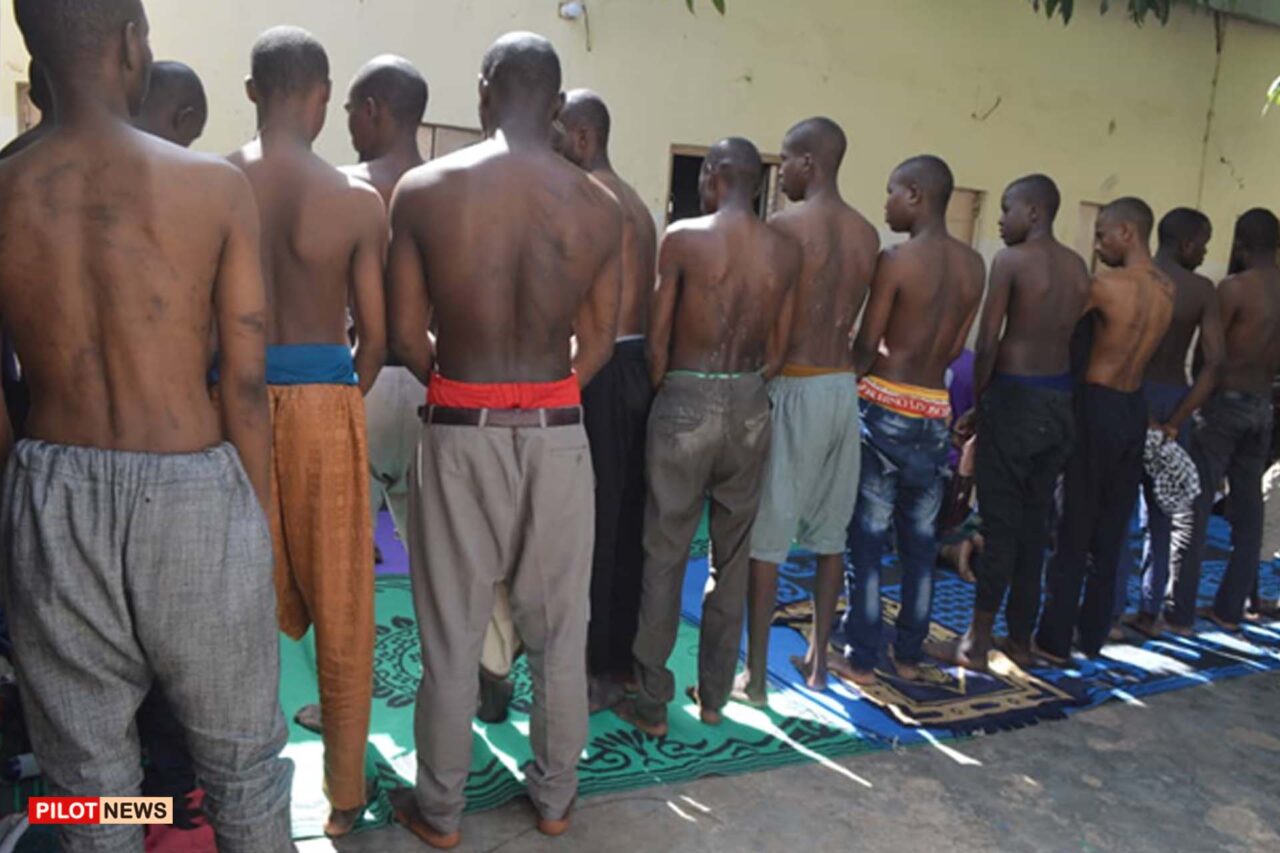 Recall that the Kano state government had in November 2019 banned the operation of illegal rehabilitation centres across the state.

Police spokesperson in Kano Abdullahi Kiyawa in a statement issued on Friday said the victims suffered various degrees of injury due to torture and abuse.

The statement read in part: “On the 07/10/2021 at about 1100hrs, a report was received from a credible source that, one Aminu Rabiu, ‘m’, of Yar Akwa, Naibawa Quarters, Tarauni LGA, Kano State is running an illegal rehabilitation center with chained and tortured inmates.”

“On receipt of the report, the Commissioner of Police, Kano State Command, CP Sama’ila Shu’aibu Dikko, fsi immediately raised and instructed team of detectives to proceed to the scene, rescue the victims and arrest the culprits.”

“The team immediately arrived at the scene and discovered 47 inmates confined in a house, with four of the victims leg chained and some with various degrees of injuries resulting from torture. They were rushed to Murtala Mohammed Specialist Hospital Kano for treatment and handed over to the Kano State Government.”

Mr. Kiyawa added that two operators of the centre Aminu Rabiu, and his brother Fatihu Rabiu were arrested and would be prosecuted upon completion of the investigation.