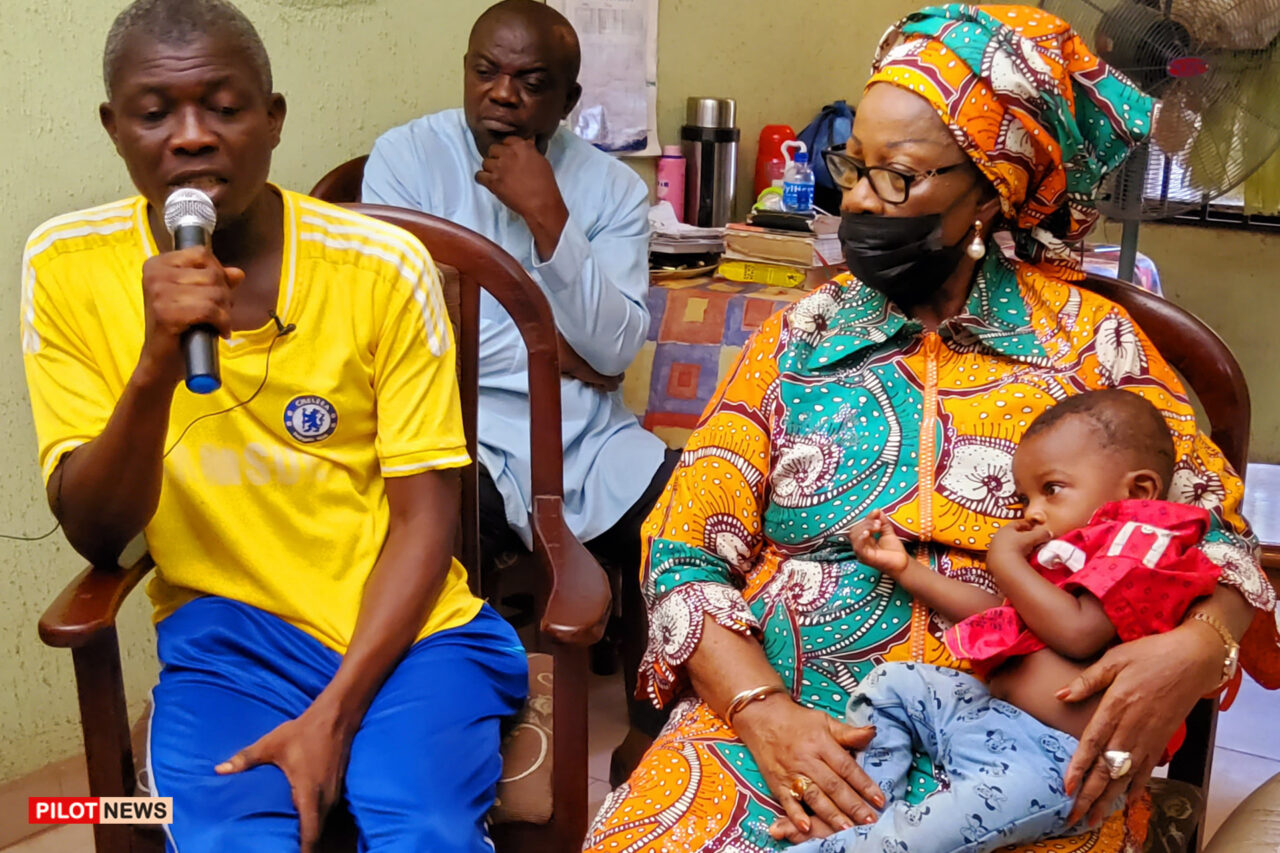 ENUGU — The Enugu State Government has promised to take over the welfare of the only surviving child of late Mr and Mrs. Lawrence Chukwu who lost their lives alongside their three-year-old daughter, Nazareth and house help Ukamaka after eating alibo and Ora soup suspected to be poisoned.

The State Government revealed this during a condolence visit to the extended family of the deceased by the Commissioner for Gender Affairs and Social Development, Princess Peace Nnaji.

Nnaji assured Mr. Basil Chukwu, extended family of the deceased who is now in the custody of the only surviving child of his late brother, Chidiuto that the state government will henceforth take responsibility for the child’s welfare.

She further promised that the state government will investigate the alleged food poison to unravel its source to avoid reoccurrence.

The Gender Affairs Commissioner on hearing that baby Chimdiuto was breastfed by his late mother before she died and also licked the soup which the victims consumed, contacted immediately the Chief Medical Director, CMD, of the ESUT Teaching Hospital, Parklane Enugu, Prof. Hyacinth Onah, who directed that the baby be brought to the hospital for extensive medical examination and necessary treatment.

Princess Nnaji thereafter accompanied the child and a family member to the hospital.

Nnaji stated, “All the medical tests and treatment will be at the state government’s expense.”

In response, the deceased’s elder brother Sylvester Ik Chukwu expressed profound gratitude to the State Governor, Ifeanyi Ugwuanyi for the fatherly love he has shown to them in their trying moment.

Sylvester then promised by the grace of God to join hands with the state government to take care of the baby.

BREAKING: Student of the Chukwuemeka Odumegwu-Ojukwu Univ Sets Himself Ablaze