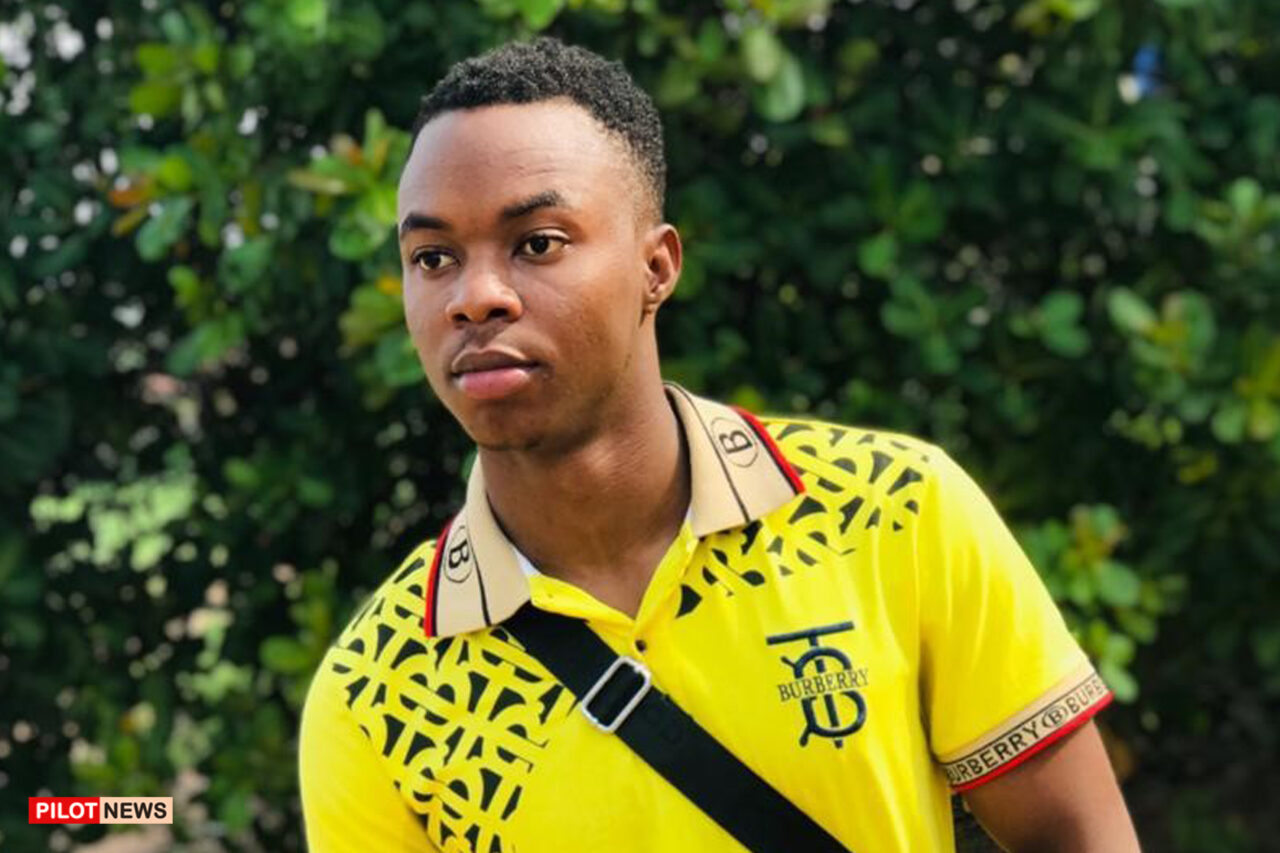 In the early hours of Wednesday, 13th October 2021, Chidiume Kenneth Ekene, a 100 level physiology student in the Chukwuemeka Odumegwu-Ojukwu University was found ablaze at a corner in a student lodge where he resides-Kosi lodge, Chukwuemeka Odumegwu-Ojukwu University, School front, Uli, Anambra State.
The West African Pilot News gathered from his close friends that he was quickly rushed to the Nnamdi Azikiwe University Teaching Hospital, Nnewi, but did not make it as he is now dead.
When questioned about the cause of the fire, a close source mentioned that he set himself ablaze and had been making suicidal statements some days ago. Close sources deferred giving further information as they were still caught up in the grief of their friend’s tragic demise.

BOOK: A Book Title “Boko Halal” To Be Launch In Nigeria