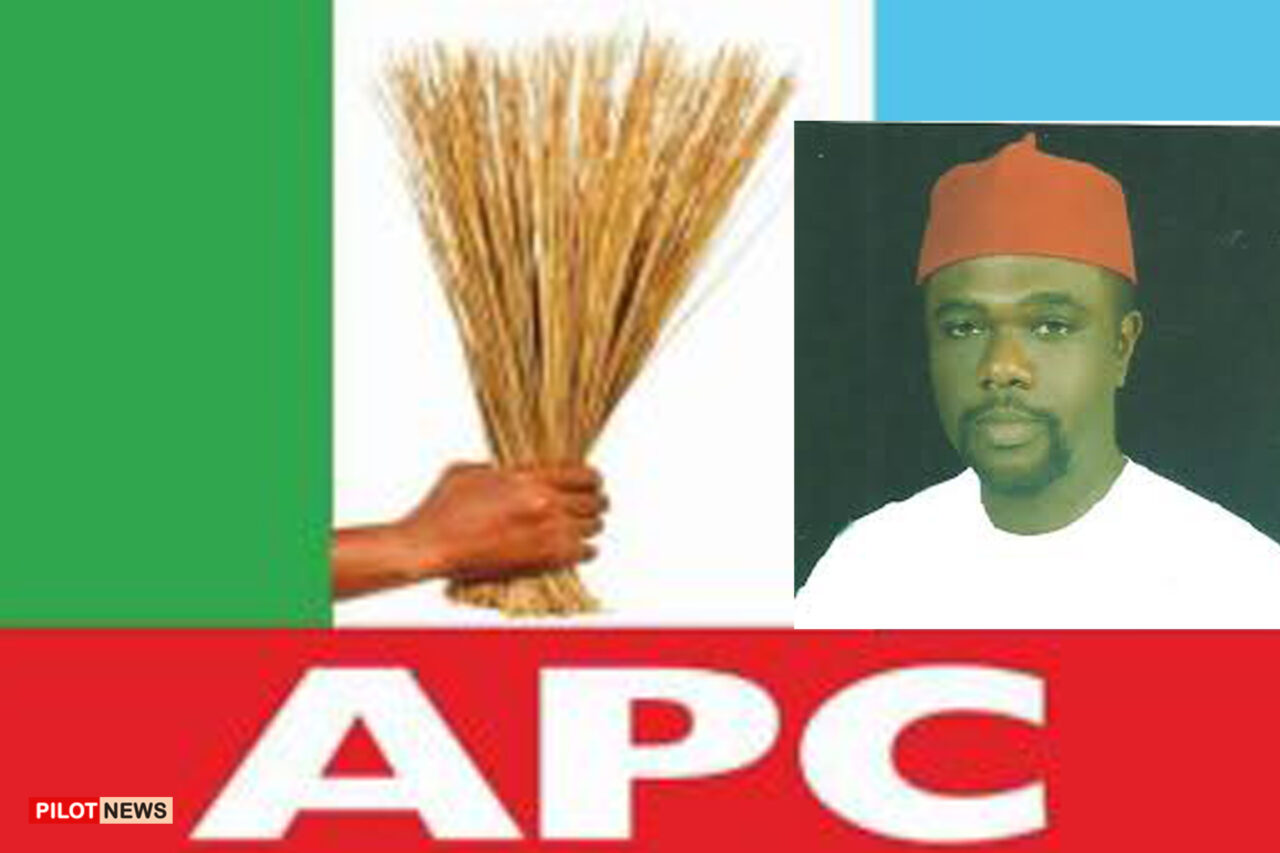 The All Progressives Congress (APC) in Enugu State has described the emergence of Mr. Ugochukwu Agballa in Saturday’s APC State Congress as a new dawn for the party in the state.

Mr. Micheal Ezeanyanwu, APC spokesperson in a statement released on Sunday in Enugu maintained that the emergence of Agballa as chairman would reposition their party as a formidable opposition in Enugu state.

“The newly-elected APC state chairman is a man with a wealth of experience and knowledge.”

The official statement released further affirmed that the key stakeholders of the party applaud the transparent and successful conduct of the state Congress.

Ezeanyanwu noted that APC, as a viable opposition, would expose the bad governance which the Peoples Democratic Party (PDP)-led government had unleashed on the good people of Enugu State in the last six years.

“Our party is on a mission to reclaim the Lion Building, the seat of power, in Enugu by 2023” APC spokesperson revealed.

He said that the ambition was with the hope of providing purposeful governance to the state which, according to him, is currently lacking.

Half a Million People In Borno, Yobe, And Adamawa Faces Starvation- WFP