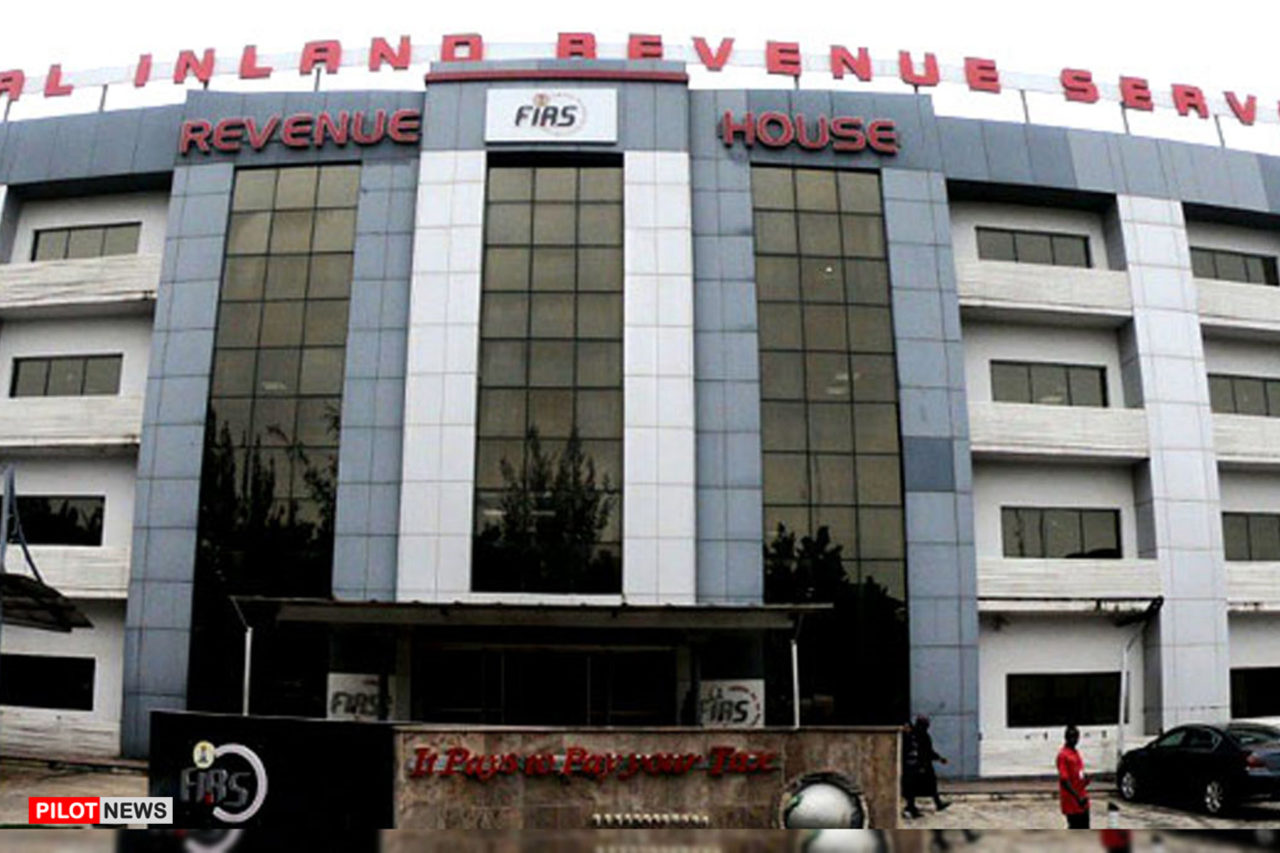 ABUAJ — The Federal Inland Revenue Service (FIRS) has earmarked the sum of N2.8bn for “uniforms and clothing” for the year 2022. The tax body has also budgeted about N550m for refreshments and N200m for sporting activities. The FIRS, which is one of the highest revenue-generating government bodies, set aside N262.5m for security votes while N17.8bn would be spent on “miscellaneous” expenses.

The details are included in the 2022 budget proposal the agency submitted separately to the National Assembly.

Already, there are concerns over the cost of governance and the percentage of the annual budget that goes into recurrent expenditure.

In the 2022 budget proposal the President, Major General Muhammadu Buhari (retd.), presented to the joint section of the National Assembly on October 7, a whopping N4.69tn out of the total N16.39tn budget was appropriated for personnel costs and pensions (inclusive of N617.72bn for the 63 GOEs). Also, the overhead cost would gulp N792.39bn (inclusive of N451.0 billion for the 63 GOEs).

Owing to the nation’s scarce resources and low revenue, the Federal Government would spend N3.61tn on debt servicing while it would borrow an additional N6.25tn from domestic and external sources to fund the deficit in the budget.

Meanwhile, the total budget of the FIRS stands at N228bn, surpassing the 2022 budget of the National Assembly (N134bn) and the judiciary (N120bn).

In its 2022 budget proposal, the tax body earmarked N2.5bn for the purchase of land, N3bn for office furniture, N1.5bn for photocopying machines, N2.04bn for computers and N500m for the construction of sports facilities.

The agency set aside N1bn for generator fuel and N250m for maintenance while a separate N550m was set aside for purchasing more generators.

The FIRS will spend N6bn on its new headquarters and N2bn on the purchase of vehicles.

It budgeted about N1.3bn for cleaning and fumigation of its offices nationwide while N1.4bn will be spent on general maintenance services.

The FIRS budgeted about N1.3bn for office stationery and computer consumables while N3bn will be spent on printing non-security documents.

The agency will spend N1.4bn on electricity charges, N460m on telephone charges and N1.3bn on security services.

The FIRS will spend N7.9bn on donations and N200m as contributions to international organizations.

Currently, the FIRS is involved in a legal dispute with Rivers and Lagos states over the right authority to collect VAT.

The Federal High Court in Port Harcourt, the Rivers State capital, had on September 10 ruled that Rivers State and not the FIRS should collect VAT and Personal Income Tax in the state.

Until then, the FIRS was the agency collecting VAT across the country and after deducting its four per cent collection cost, it remitted the rest to the federation account for sharing among the three tiers of government.

Following the ruling of the Federal High Court, the FIRS filed an appeal at the Court of Appeal in Abuja, and the court ordered all the parties to maintain status quo. It also granted the application for joinder by the Lagos State government. Rivers and Lagos states have enacted their VAT laws.

The Court of Appeal in Abuja has however transferred the matter to its division in Port Harcourt for further hearing.

Meanwhile, the Rivers State Government has also approached the Supreme Court to set aside the Appeal Court’s ruling that parties should maintain status quo.