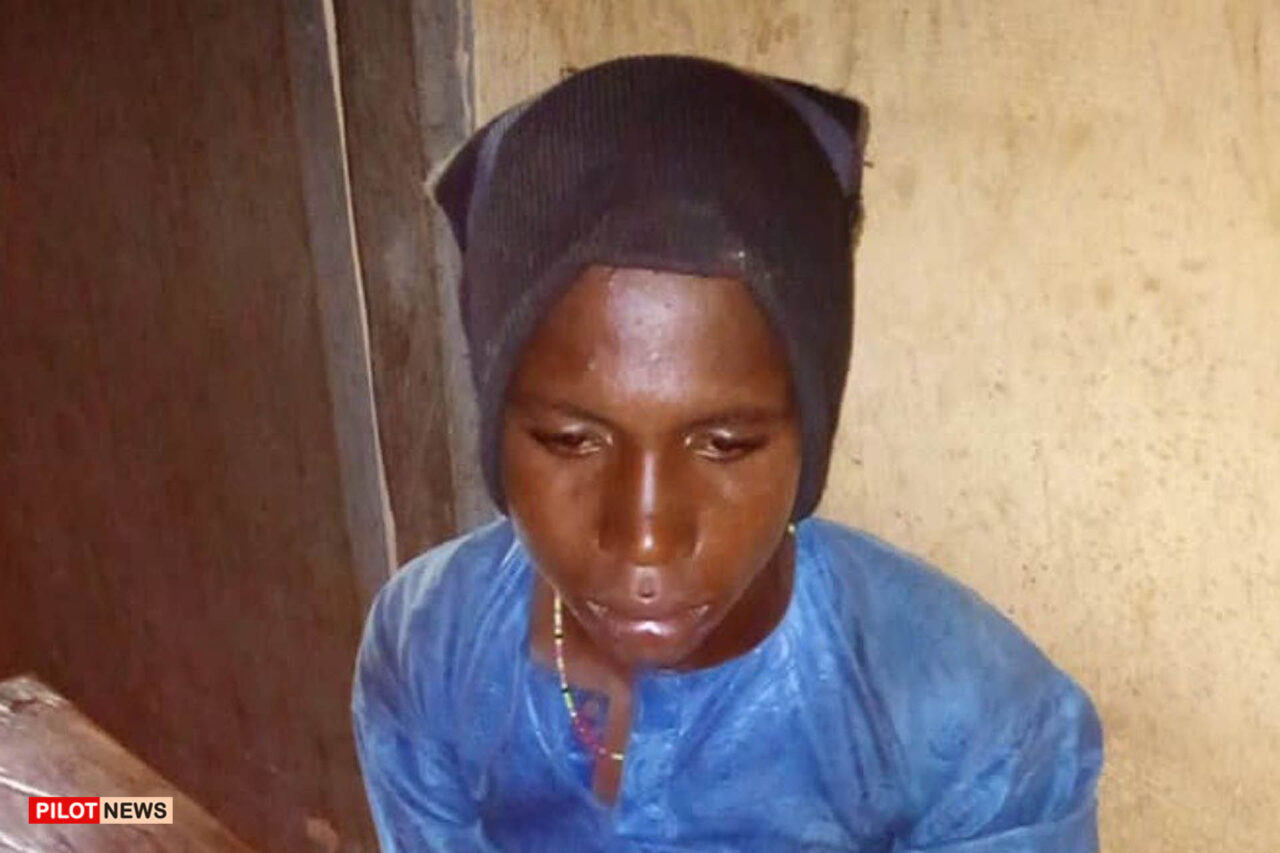 ILORIN —A 16-year-old boy identified as Abubakar Sulade has suffered a deep matchet cut in his arm over a quarrel on grazing land for animals between farmers and herdsmen in Kaiama Local Government Area of Kwara State.

The incident which occurred in Sulade village in the Council area on Friday saw members of two families of Fulani herders and Farmers in a face-off resulting in a matchet attack on a member of one of the families.

According to Babawale Afolabi, Public Relations Officer of the Nigeria Security and Civil Defence Corps, Kwara State Command, “The incident which occurred in Sulade village, Kaima Local Government Area of the State resulted in an attack of one Abubakar Sulade, 16, with a machete which left him with a deep cut in his right hand while the assailants are still at large.

“There has been a long term face-off between two families over a grazing land which took a bloody turn recently when one family attacked others with a machete which resulted in the grievous bodily harm to one Abubakar Sulade, 16, who got a deep cut on his hand. He was reportedly attacked by one Bugi Juli who is still at large.”

Babawale stated that the matter was reported at NSCDC’s divisional office in Kaima and a manhunt has been launched for the assailant and his accomplice.

He explained further that the NSCDC has increased its surveillance and patrol in the neighbourhood adding that the victim has been successfully treated in the hospital while further investigations are ongoing and there is a move to invite the warring families for a peace meeting.