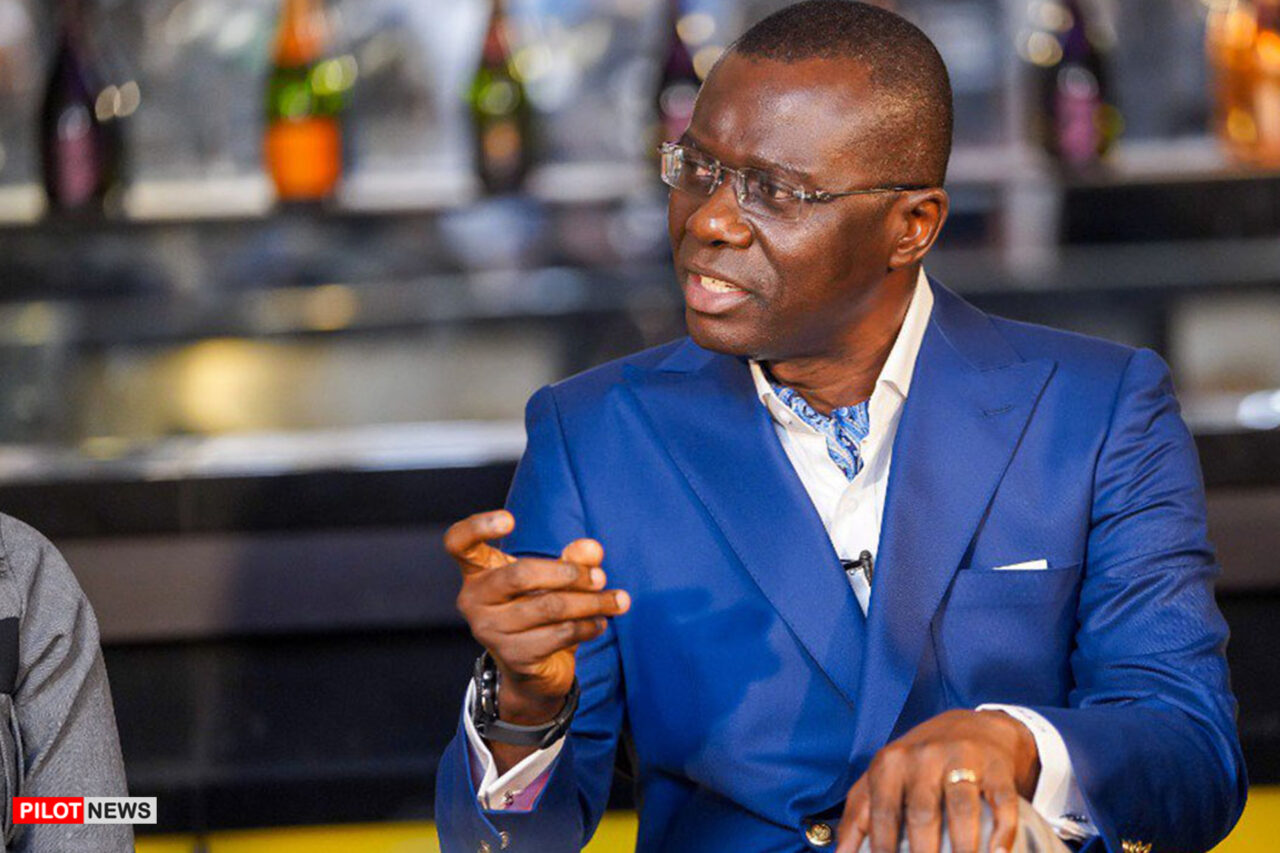 LAGOS — As the final report of the Lagos State Judicial Panel of Enquiry and Restitution is being awaited, Governor Babajide Sanwo-Olu has said the Government would be making full disclosure of the report to the public.

Sanwo-Olu said the State Government would not make an attempt to cover up the recommendations of the panel, whether it is in its favour or not. The Governor said the panel report would be helpful in strengthening true reconciliation and preventing the re-occurrence of violence in the State.

Sanwo-Olu, on Thursday, spoke on the arduous task of rebuilding the State, one year after Lagos was hit by a wave of arsonist attacks resulting from EndSARS protests.

Lagos recorded a huge loss in assets and resources, following the violence that trailed the protest, as public transportation infrastructure, court buildings, police stations, private properties and iconic assets were razed by arsonists on October 21, 2020.

Gov. Sanwo-Olu said the panel was set up to look into allegations of human rights abuses against the police and also determine the cause of coordinated attacks on Lagos, noting that the panel’s final report would be fully implemented.

The panel concluded its sittings last Monday, after 12 months it was constituted.

Sanwo-Olu said: “The panel concluded its sittings about three days ago and has asked for time to put the reports together behind closed doors. We do not know the content of the report, but we want to say publicly that, upon the handover of the report, we will be making it public. We will not cover up anything. This is not who we are and that is not what our Government stands for. We will make full disclosure of whatever recommendations that the panel will come up with. I assure citizens of Lagos that we will not leave anything to chance.”

Terrorists Who Attempted to Overthrow Me Are In Nigeria – Turkey President