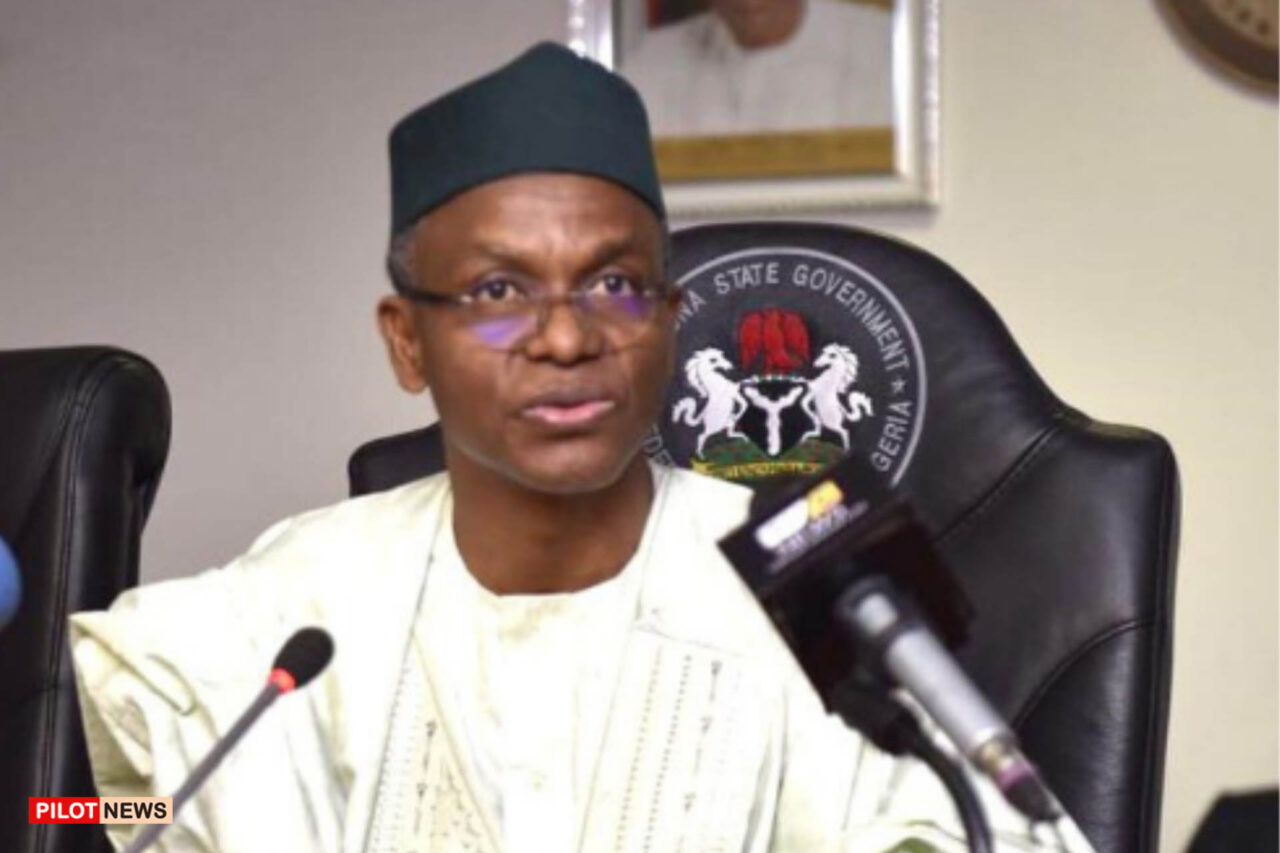 The governor said this on Wednesday while briefing journalists on the security situation in the state.

According to him, 1,000 youths should be recruited from each LGA across the country, adding that it will contribute significantly to improving security.

“Many state governments in the north-west and the north-central have adopted an unconventional approach to help the federal security agencies to better protect our communities. There is no alternative to launching simultaneous operations.

“This will be a surge in numbers that is unprecedented since the civil war. An influx of 774,000 new boots on the ground will be a significant blow against criminals and an employment boost.

“I would also like to inform the security agencies, as well as the traditional leaders here, that we are in the process of establishing a farmers/herdsmen reconciliation council at the state level, as well as similar committees at the local government and chiefdom and emirate levels,” he said.

“This is backed by law, a military edict, enacted in the 1990s. But somehow, we didn’t come across the law until recently. So, we are activating these committees to help in managing clashes between farmers and herdsmen at all levels,” he said.