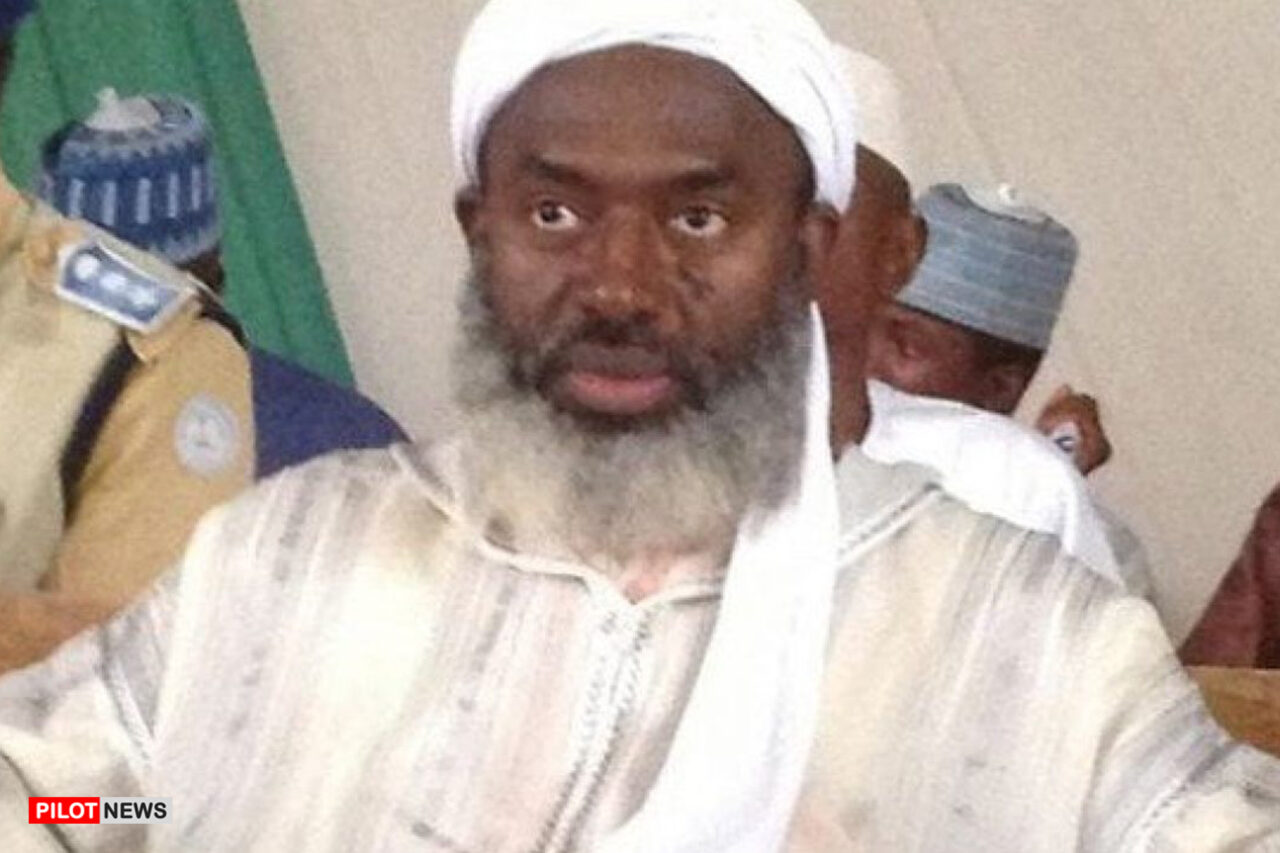 Ahmad Gumi, a prominent Islamic cleric, has warned the federal government against declaring bandits as terrorists.

The cleric who is mostly known for his access to bandits and outlaw gangs in northern Nigeria elucidated that foreign jihadists will come into the country if bandits are declared terrorists.

Gumi warned against the move in a statement posted on his Facebook page on Sunday.

In his post, he countered calls to declare the bandits as terrorists, appealing to the federal government to grant bandits a blanket amnesty instead.

“The acts the Bandits are committing now in NW have gradually over time become tantamount to terrorism because wherever innocent people are fatal victims it’s pure terrorism.

“Yet, innocence these days is relative. We agreed if their children and women are also killed, they are guilty by association or collateral damage, so also the bandits may think the same way. It’s right for vigilantes to lynch Fulanis herdsmen or anyone that looks like them by profiling but wrong for the herdsmen to ransack villages in retribution. They are pushed to believe it is an existential war and in war, ethics are thrown to the winds.

“Yet again, the only helpful part that is against Bandits is that no other than them are attracted to join them in the NW because of its ethnic tinge and coloration. However, the moment they are termed Terrorist – Islamic for that matter, the direct foreign Jihadist movements will set in in force. And many teaming unemployed youths may find it palatable and attractive. Shouting ‘Allahu Akbar’ plus AK47 against a ‘secular’ immoral society where impunity reigns are the magnet for extremists and downtrodden – the majority of our youth. Already these deadly terrorist groups are fighting for the soul of these bandits.

“This will give criminality a spiritual cover and remove the stigma of discrediting them with such crimes since now they are fighting a ‘Jihad’ as they will claim. In such a situation, does the larger society -as it is- has the moral high ground to fight back? This is the most probable consequence, the price of which is not worth it. Nothing stops the kinetic actions from going on without the controversy of semantics.

“NE is already and is still devastated by this madness for over 12 years. If we allow, terror, to set in into these raw naïve unexposed bandits, NW will be in ruins sooner than later. Already IPOB are destroying SE, and Igboho has set the ball of confusion rolling in SW. For those who want to destroy the NW, it’s a good recipe. Turn bandits into religious zealots. Tell me, what then remains of Nigeria?”

Gumi said he has started to get bandits out of their “misadventure” but unfortunately, he has had few helpers and a “mountain of antagonists,” the statement read.

Nothing Will Stop National Convention – PDP