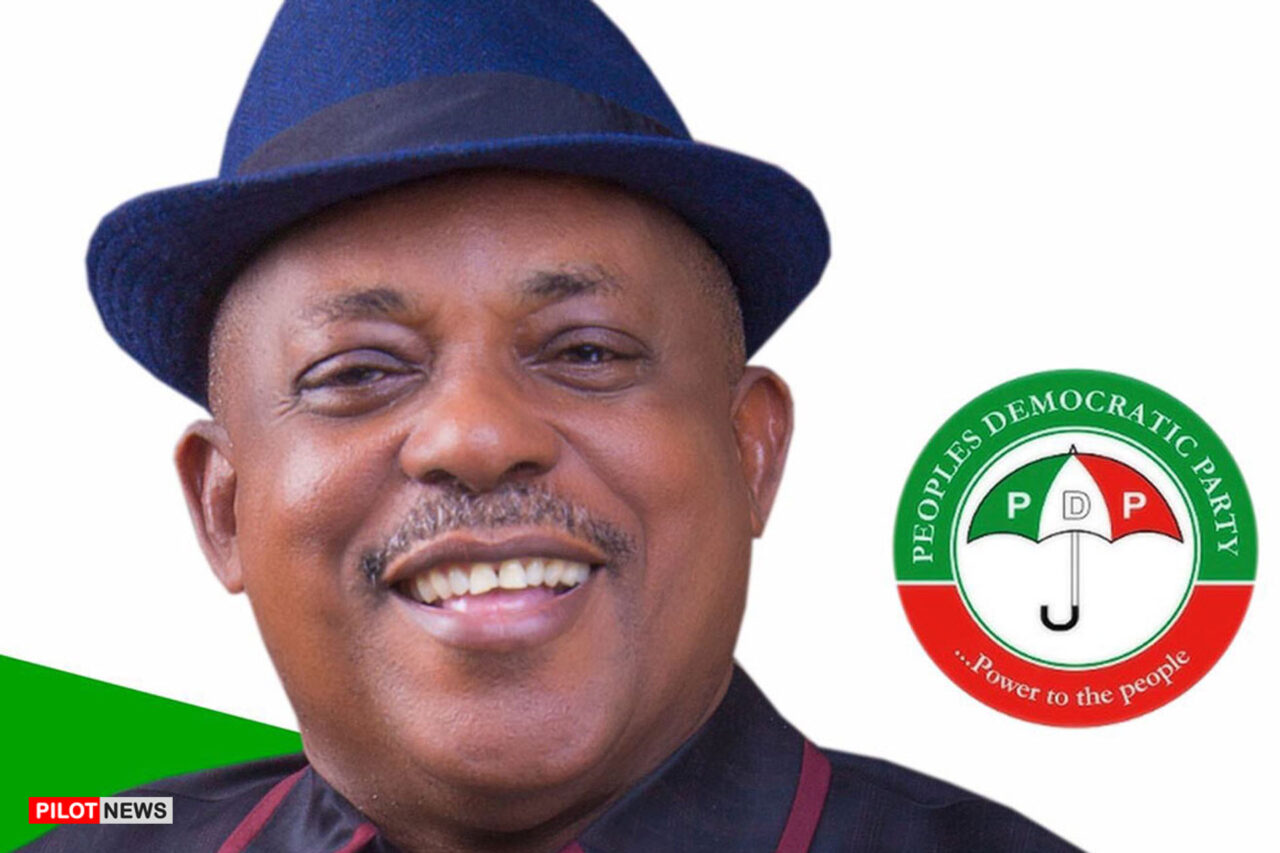 LAGOS — The Peoples Democratic Party  (PDP) has declared that it won’t be prevented from holding its national convention scheduled for October 30 and 31.

Seyi Makinde, governor of Oyo and secretary, national convention organising committee (NCOC) of the PDP, in a statement issued on Sunday, urged party members to not be distracted by the misguided actions of some party members.

The statement was a reaction to the demand made by  Uche Secondus, suspended chairman of the PDP.

He had asked the party to stop the preparation for the convention, pending the hearing of his case in the court of appeal.

Despite multiple court orders against Secondus which led to his removal from office, and the appointment of Yemi Akinwonmi, deputy national chairman (south), as his replacement,  his counsel had served the opposition party a notice to maintain status quo pending the determination of the final appeal.

But the party’s NCOC secretary has maintained that PDP would not be distracted.

“The Peoples Democratic Party (PDP) National Convention Organising Committee (NCOC) is using this medium to alert members of our party and members of the public that we are aware of the actions of a few misguided PDP members who have approached the High Court in Kaduna in an attempt to prevent our great party, the PDP from holding its National Convention on October 30 and 31, 2021.

“Notwithstanding their right to approach a court of competent jurisdiction to air their grievances, we maintain that the National Executive Committee (NEC) of the PDP has acted in good faith in fixing our convention for October 30 and 31. It is not meant to witch-hunt anyone or to truncate anyone’s mandate.

“Therefore, we call on all members and supporters of the PDP to ignore this distraction as we prepare to host a convention that will send a clear signal to Nigerians that the PDP is the only party that has the will and the might to rescue Nigeria from the catastrophe that we have been enduring for the past six years.

“We are aware that a clearly united PDP is a threat to the forces that seek to divide us. Therefore, we urge our teeming supporters nationwide to keep the faith as we are taking all necessary measures to ensure that we will not be distracted from our goal.

“We are determined to strengthen our party structure and put in the work needed to unify and restore our great nation back on the path to economic prosperity and greatness,” he said.

VAT collection: Rivers Not In A Fight With FG – Wike