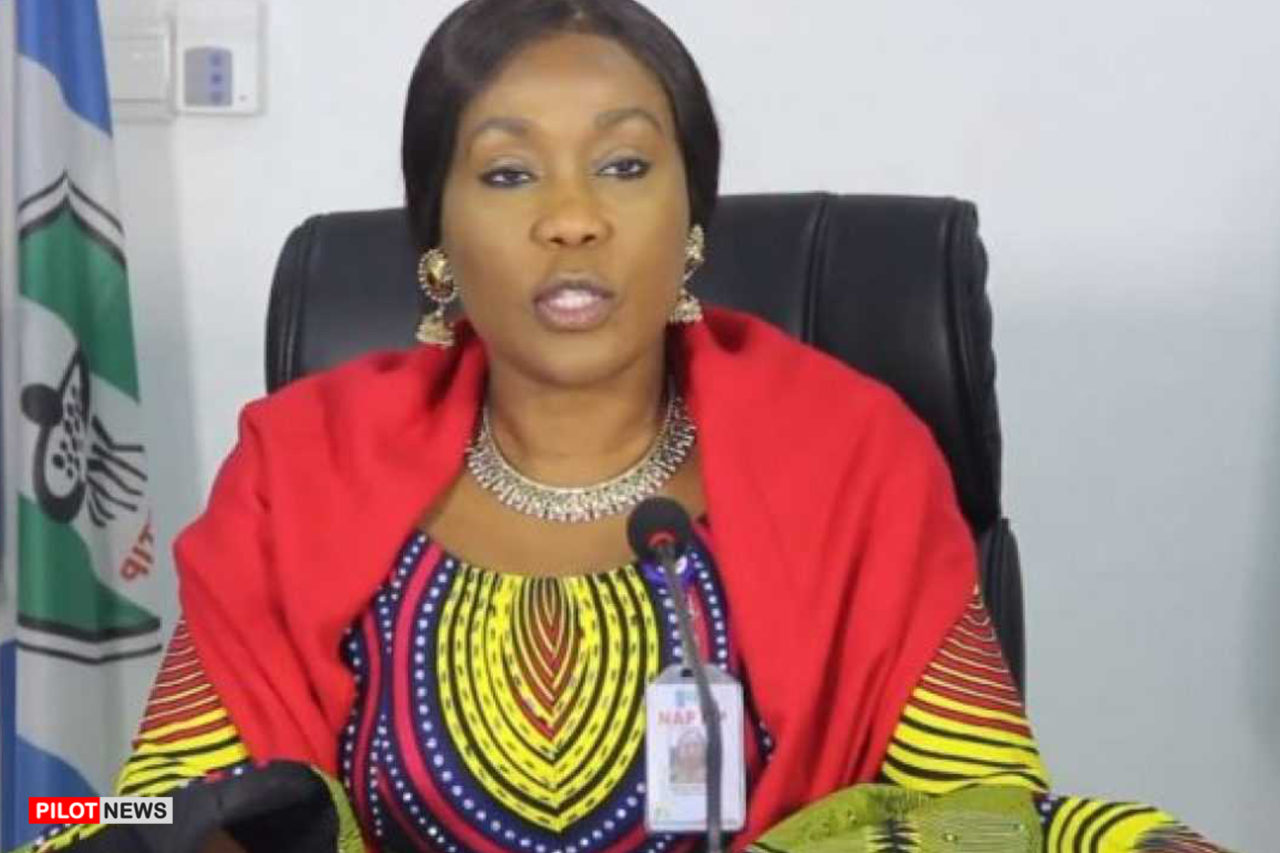 BENIN — The commander of the National Agency for Prohibition of Trafficking in Persons (NAPTIP), Benin Zonal Command, Chidiebere Oruruo-Ifudu says the command which comprises Edo and Delta states has rescued about 96 victims of human trafficking in the zone.

Oruruo-Ifudu, in an interview with newsmen in Benin, said the victims were rescued between January and October this year.

“The zone arrested 79 suspected human traffickers and secured four convictions within the period, adding that the agency has several pending court cases, and that the zone treated not less than 117 cases.

“Sixty-three of the rescued victims have been reunited with their families, while the agency empowered 15 victims and reintegrated them into society.

The commander said there was a renewed zeal to tackle human trafficking in the zone as the year gradually winds up.

“This is because the ills of human trafficking cannot be over-emphasised as many innocent Nigerian youths have been lured away by human traffickers under the guise of helping them get abroad.

“The victims either die before they get to their desired destination or become victims of organ harvesting,” she said.

“The agency had intensified its operations, especially vigilance in the zone, because many innocent youths are usually gullible and susceptible to the antics of human traffickers, who would come into the states during the yuletide and lure them with promises of greener and a better life abroad.

“Measures have been put in place in the zone for rigorous and effective awareness creation in primary, secondary schools, and tertiary institutions,” she said.